Home
»
Reading
»
We Have Something to Say 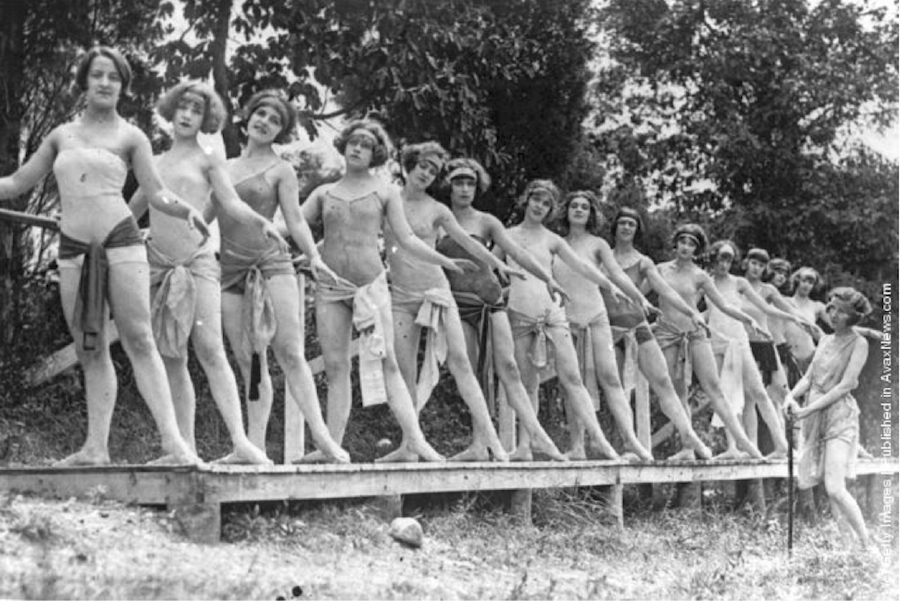 Inside most classrooms lives a beast, many-eyed. If you’ve been a student in a classroom, especially in those early grades when a year lasts an eon, you’ve been part of this beast. You saw your elementary-school teachers with a collective, sharpened vision (their combovers, fluffy perms, paunches, thick, magnifying glasses) as you sat, caged and fidgeting, in your many chairs—sometimes drumming your many feet, weaving pencils through your many fingers.

And you’ve seen the beast’s power, too. The way it can turn on a poor substitute teacher, or on some piece of the whole, removed with a quick snap of teeth and left alone to face all those eyes, all those mouths.

When these incidents came up later on, with other people, they might have asked, Why did you do it?

We amplifies. That’s part of why writers are drawn to the collective voice, I think: it’s louder. It carries. This is true even though—perhaps because—the grouping of the collective is often in some way forced upon its members. Together, the components of a first-person plural voice can loudly demand a reckoning. In The Penelopiad, her retelling of The Odyssey from Penelope’s perspective, Margaret Atwood uses the slaughtered handmaids as a chorus and gives them their joint say. The we reaches a higher pitch of rage than any individual I could manage. Here are the maids, in a section of the novel called “The Chorus Line: an Anthropology Lecture”:

We could go on. Would you like to see some vase paintings, some carved Goddess cult objects? No? Never mind. Point being that you don’t have to get too worked up, dear educated minds. You don’t have to think of us as real girls, real flesh and blood, real pain, real injustice. That might be too upsetting. Just discard the sordid part. Consider us pure symbol. We’re no more real than money.

A biting, banded-together voice surfaces, too, in Karen Russell’s “Reeling for the Empire.” The story does have an individual narrator, but at times her voice joins with the voice of a whole group of girls, all of whom have been forced to turn into kaiko-joko, human-silkworm hybrids. The “agent,” their sinister overseer, has created their tribe—but the tribe finds in its unity a means of taking back some power for itself.

I think of some of Amy Cutler’s art as a visual portrait of this kind of collective voice. Cutler gives us strange bands of surreal, elaborately costumed women—sometimes ironed flat, or with brooms for arms, or with umbrellas or chairs strapped to their heads. The groupings themselves feel imposed and painful, but there’s a sense of strength, somehow, in the striking multiplication.

This power isn’t without its moral complications, on or off the page—especially since it’s unclear exactly who’s accountable for a group’s actions. The beast isn’t quite any one of us; any one of us, on her own, might not do the things the beast does (psychologists call this diffusion of responsibility and point to horrors like the Kitty Genovese case). When writers turn to the first-person-plural voice, they’re often exploring these questions of identity and obligation. There’s the we of the male spectators in Jeffrey Eugenides’ The Virgin Suicides, who narrate the self-destruction of Lisbon sisters (perhaps unpreventable; certainly unprevented). Or the we of the townspeople in Jhumpa Lahiri’s story “The Treatment of Bibi Haldar,” who allow that treatment, in all its various and sometimes brutal forms.

There’s also the we of Aimee Bender’s “Debbieland.” For most of this story, the voice speaking is really an I disguised as a we. She’s one of a group of girls who torment the titular Debbie in high school, and when she later faces a cruel life, crony-less, she continues to narrate events as if she’s part of a group—unwilling to let go of the reassurance and power of the we, even though she’s very much alone. The singular/collective narrator reencounters Debbie when they’re both adults:

We squint. She is not recognizable; this woman is a middle-aged woman, with her hair cut short for practicality. Do I know you?

I didn’t; we did. Really, we might do almost anything.