Home
»
Uncategorized
»
What Happened to My First Draft 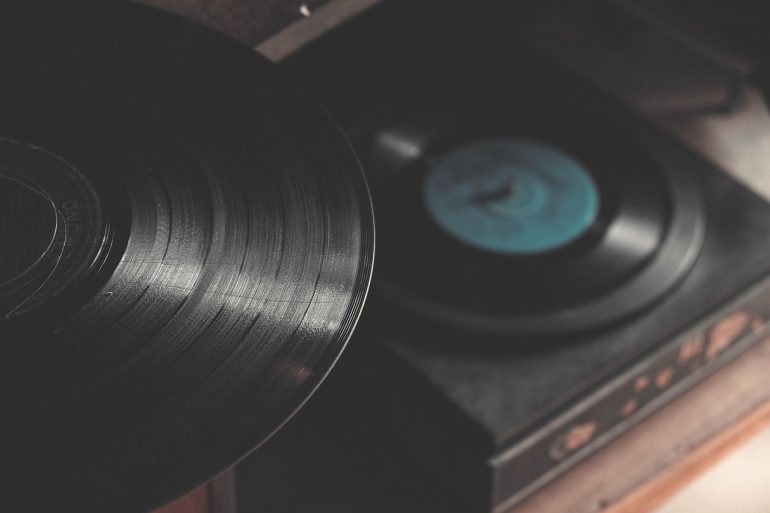 I have this memoir that’s coming out next year. I had never written a memoir before so it was more fraught of a writing experience then I had expected. I rewrote the first fifty pages nine times before I could move forward. And when I say I rewrote, I chucked everything and started with a new blank document on Word each time.

I just couldn’t get the tone I wanted, the one that would allow me to tell the big big version of a terrible time in my life. I had already told a portion of the story in an essay in Ploughshares and on the radio program, This American Life, but that was an essay with its own internal logic and a structural make-up that was idiosyncratic to the essay form. I couldn’t (I found out) just make the essay longer. Instead I had to come up with a tone that would allow me to fill the bigger canvas of a book.

For a while I thought what I’d do is write it in breathtakingly minute stream of consciousness and have the reader be as totally confused as I was at the time.  What this turned out to be was a mess. But a helpful mess. It was with this mess in my hands that I could now understand how to write the next draft. I’ve heard people call these things a discovery draft. It was painful and ugly but it got me where I needed to go. I scrapped it and moved on.

Enter Rayna Gellert. Rayna is a friend of mine from way back in undergraduate days at Warren Wilson College. She’s a fiddle-playing genius. She’s played with just about everyone it seems to me.

Rayna called me out of the blue. She’d read some of my work over the years and we’d kept in touch, and I’d see her when she swung through town. She was calling because she was cutting her own album. It was going to be an album with all of these songs from her childhood (her dad is frequently called “the best fiddle player you’ve never heard of”) and recorded in the way that their emotional content rings inside of her.

But she also wanted to write some new songs. She wanted to write songs about memory. We had a long conversation during that winter a couple of years ago. I remember standing in my old kitchen taking notes on the legal pad my wife and I use for groceries. Rayna wanted to collaborate on a song. I had no idea what that meant. She said she’d send me some songs, if I could send her some of my work. All I had was that terrible draft, but I sent it to her anyways with an email smothered in apologies and self-deprecation.

I didn’t hear from her for months.

Then sometime in the spring, Rayna sent me a new song. The song about me. The song about me waking up on the train platform with no idea who I was or why I was there. She was able to cobble something from my nonsense draft that was beautiful. I heard lines that I had written that set to music were suddenly gorgeous and I heard lines that she had written about my experience that to this day I wish I had written. The song is called “The Platform” and it’s haunting and terrifying and lovely. I catch myself amazed and humbled at how well someone else was able to tell a version of my story.

What have I learned from this? I mean, the lesson can’t be to give all my old drafts to musical geniuses.

You buy it at raynagellert.com or at iTunes but you should buy it at your local independent record store. And go see Rayna when she comes through your town on this tour she’s doing right now to promote the album.

David S. MacLean is a graduate of The University of Houston (PhD), New Mexico State University (MFA), and Warren Wilson College (BA). He was named the Best Emerging Non-Fiction Writer by the PEN/American Society in 2011. He is a co-founder of the Poison Pen Reading Series in Houston, TX. He lives in Chicago with his wife and their pets.His memoir The Answer to the Riddle is Me will be published by Houghton Mifflin Harcourt in Fall 2013.