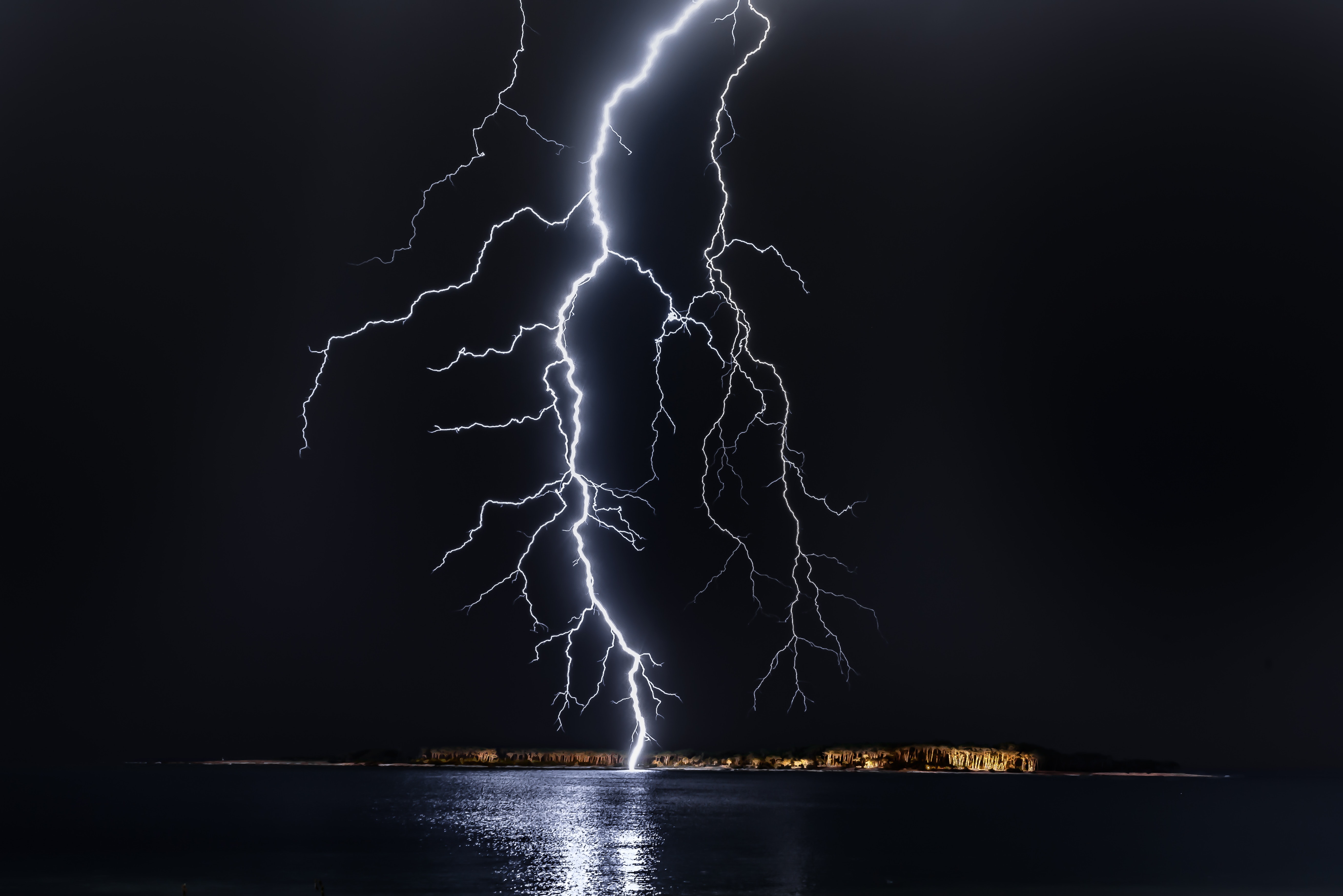 For all of my adult life I’ve kept a list of words.  Each time that I come across an unfamiliar word in my reading, I try to dutifully look it up in the dictionary and copy down its definition.  There have been busy weeks when I’ve let it slide – months later I’ll find a mysterious list of words stranded in a margin somewhere, waiting to be defined and recorded.  But I’ve always come back to the habit.  I’ve done it as a way to learn words, of course, but also simply because I enjoy collecting them, the way a herpetologist might keep a private collection of sloughed skins.  Over the years I’ve filled up the better part of a spiral-ringed notebook with my messy penmanship, and here and there my comical attempts at an illustrative sketch (Is that really what a sistrum looks like?).  This week I thought I’d share a few of my favorites, as part of a campaign to engineer their popular resurgence.  These definitions are all taken from the Random House Unabridged Dictionary, Second Edition, a book so large, and therefore so likely to be inconveniently perched around the apartment wherever it was last consulted, that we treat it as a separate member of the family, somewhat persnickety of personality, and refer to it as Dic.

bombinate – v. – to make a humming or buzzing noise.

Echoes of pompous, bumbling, rumbling, bomb.  Magnificent for its inherent scale: only the biggest bumblebees bombinate.

bruxism – n. – habitual, purposeless clenching and grinding of the teeth, especially during sleep.

Being a long-time sufferer of the disorder myself, I must admit I felt strangely reassured to learn that there is a word for it.  “Didn’t sleep well last night – my bruxism was acting up again.”

A fine example of visual onomatopoeia.

When “tardiness” is too schoolmarmish and “lateness” lacks heft, hit delinquent students with “cunctation” instead.  Better yet, accuse them of being “cunctators,” procrastinators, an epithet sure to shame even the most laggardly student into submitting an essay on time.

hematopoiesis – n. – the formation of blood.

I mostly passed over jargony Greek words when making this list, but “hematopoiesis” is so handsomely conjoined and so rich with metaphoric potential that I include it here.  Literally “blood-making,” “hematopoiesis” shares a common etymological root with “poetry.”

Full of Old Testament authority, “levin” to me is the lightning of a wrathful God, lightning that sets the wheatfields on fire.

“Ludic” is kin to “ludicrous,” but was coined 300 years later, in the 20th century.  In its pointedly overblown seriousness, “ludic” is a verbal contradiction – it is very difficult to use the word to successfully convey its actual meaning.  Imagine the self-consciousness of a ludic kitten!

pinchbeck – n. – 1. an alloy of copper and zinc, used in imitation of gold.  2. something sham, spurious, or counterfeit.

Useful as a variant on “pyrite,” “pinchbeck” has an attractive old-timey flair, a whiff of cookfires and a jingle of spurs.

More specific than “preen,” and more definitively human, “prink” carries with it both a vanity and a fastidiousness.  “Prink” seems to me to be one of those words (like “spelunking,” say, or “glue-huffing”) that establishes an activity by its very existence, by the fact that we needed a word for it – “prink” is evidence of human behavior.

velleity – n. – 1. desire in its weakest form.  2. a mere wish, unaccompanied by an effort to obtain it.

An elegant word of genteel diction, delicate in the mouth, and yet so characteristic of the modern condition.  How many years did I sit on the couch, harried by commercials but too lazy to hit the mute button or change the channel, never knowing that there was a perfect word for what I was feeling!