Home
»
Uncategorized
»
As Though She Were Sleeping 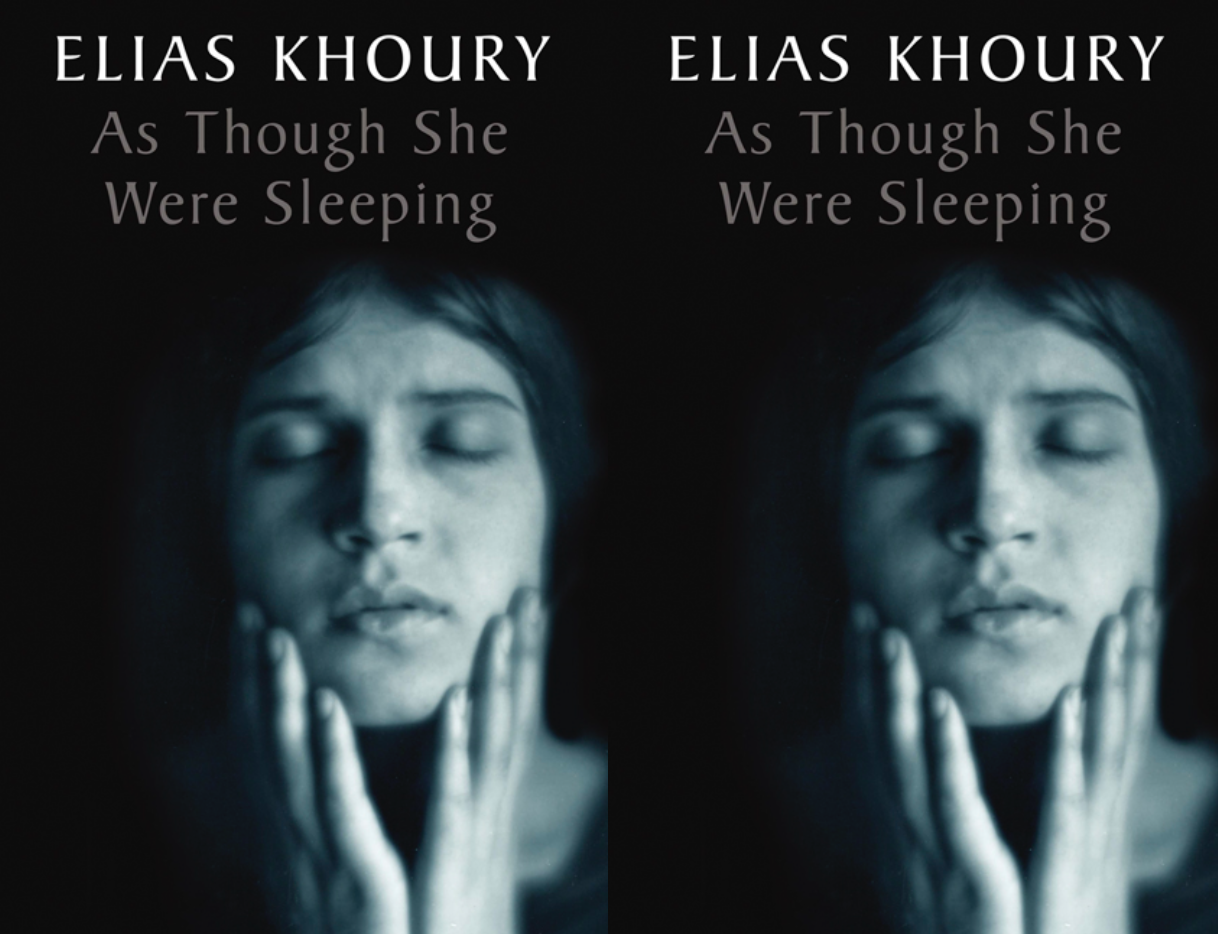 As Though She Were Sleeping
Elias Khoury (translated by Humphrey Davies)
MacLehose Press, May 2011
368 pages
$23.83

Translator Humphrey Davies has called Elias Khoury’s 2007 novel, As Though She Were Sleeping, “one of the least linear books ever put down on paper.” The comment seems to signal both Davies’ frustration with the book, recently released in English translation by Maclehose Press, and his admiration for it.

Sleeping is Davies’s third translation of Khoury’s work. The first was the New York Times notable Gate of the Sun, and the second was the Independent Foreign Fiction Prize-shortlisted Yalo. Those earlier novels, like most by the celebrated Lebanese author, resist conclusion, circling around and around, unfurling stories without reaching an end. (Even Khoury’s 1981 novel White Masks, a detective-style tale, refuses to stop with the unsolved murder of Khalil Ahmed Jaber, instead spawning new, unrelated narratives.)

Paradoxically, Sleeping has a clear endpoint; the whole narrative is contained within the final days of its protagonist’s life. Meelya begins giving birth, she struggles to give birth, and she dies giving birth. But as this happens, the narrative threads in and out, a needle plunging into her past, her dreams, her imagination, and even into the future—into the world that goes on without her.

The novel is set during a time of great creation, forgetting, violence, and death. Meelya and her husband, Mansour, are married in 1946, just a year before the U.N. vote that partitions a Palestine and an Israel. Mansour is Palestinian and Meelya is Lebanese, although initially this hardly seems to matter. The book, like its protagonist, is less interested in the shifting political landscape than in different sorts of loss: lost knowledge about the human body, about food, and about the region’s history.

Mansour talks to Meelya about why Palestinians, who used to drink coffee, later drank the British occupiers’ tea:

We gave up our coffee for their tea. Did you know that the Arabs used to call wine qahwa, the same word as for coffee? And when coffee arrived and became established in their lands, they called it khamr, the same word as for wine, become it was a spiritous liquor. But now we drink tea and we’ve got used to it and it’s become a sort of Palestinian national drink. History is a big lie.

Davies also called As Though She Were Sleeping a “mentally gratifying” translation. The reading is not as fast-paced as Yalo or White Masks. There is no single thread that takes us through Sleeping, no single question that the reader must answer. Many spots dwell on poetics, ideas, or images.

M. Lynx Qualey lives in The City Victorious, Egypt, where she writes about Arabic literature. She blogs daily at http://arablit.wordpress.com