Home
»
Critical Essays
»
Before the Storm and After, Houston Still a Poet’s City 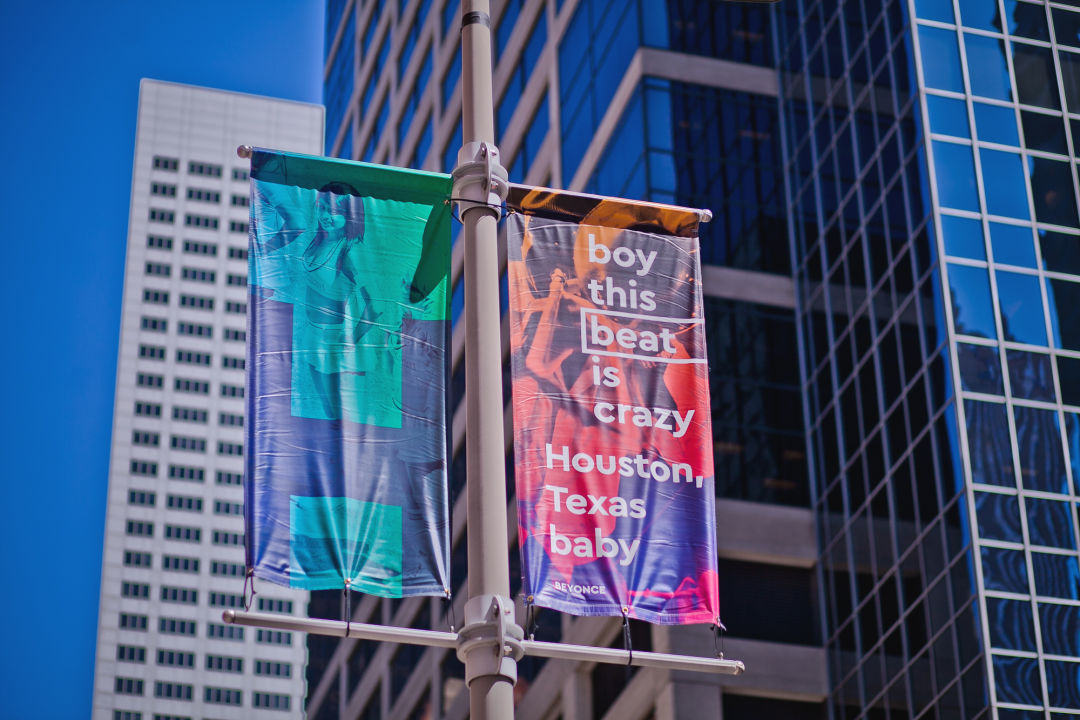 Houston is a poet’s city. I’d say more so than a fiction city, or a playwright’s city, or even a petroleum city for that matter (though, of course, it’s all of those things too). I attribute this mainly to the poets themselves who have carved out that space, but also to the voice of the city, which I’ve discovered isn’t singular so much as a symphony of sound and languages that emit from what is now (by most every metric) the most diverse metropolis in the United States.

In what other city might a call for disaster volunteers who speak Farsi, Urdu, Chinese, Spanish, or Vietnamese be received not only with acknowledgement, but with overwhelming response? It’s impossible not to hear the voice of Houston moving between the different parts of town, but also in the shelters and streets and flooded homes in the wake of Harvey. And in the poetry, too, that’s been generated in reaction to the storm.

Jeremy Rutledge’s poem, “If You Want to Pray For Houston,” is perhaps one of the more famous recent examples. The poem made the rounds on social media before going viral and inspiring Houston Chronicle staff writer, Alyson Ward, to put out a call to other writers who had poems to share in the wake of Harvey. She was soon overwhelmed by poetry that poured in from all over the city as well as the country at large. Similar calls were put out by Houston-based Tintero Projects, which solicited Harvey Haikus, and the Writers in the Schools (WITS) program, which solicited Harvey poems from Houston-area children. Houston’s poet laureate, Deborah D.E.E.P. Mouton, shared her poem, “For Those Who Harvey Left,” on the BBC Radio 4’s broadcasting house program and is, perhaps, the most famous poem yet to come in the wake of the storm.

But why is it that Houston has turned to poetry? Having lived through other cataclysmic events in Austin, New York, and Mexico City, I had never experienced a city that’s responded to disaster with poetry until now. But even before Harvey, that poetry has always been here.

It’s hard not to love a city that’s historically given so much poetry to the world. Long before living in Houston, I’d heard Houston, listened to Houston in the words of Bun B, Slim Thug, Paul Wall, Fat Tony, and other rappers who preambled the poets I came to read later. Lorenzo Thomas, Tony Hoagland, Nick Flynn, Roberto Tejada, Rich Levy, Varsha Saraiya-Shah, Kevin Prufer, Chitra Banerjee Divakaruni, Robin Davidson, Jane Creighton, Olivia Clare, Choonwha Moon, Melissa Studdard, Analicia Sotelo, Robin Reagler, Elizabeth Lyons, Jasminne Mendez, Lupe Mendez, and Gwendolyn Zepeda among so many others. There’s so much poetry in this city that it’s quite literally written on banners and displayed downtown. As a novelist, I can only explain my own compulsion to write poetry, but also read it more these days.

After the storm, I couldn’t bring myself to produce anything inside the parameters my typical prose wheelhouse. The trauma was too fresh for fiction. An op-ed, a favorite medium of mine, didn’t feel right, though I’ve got a lot of words to write yet about the schadenfreude directed at Houston even as the poorest Houstonians, including many people of color, drowned on national television. People tuned in for that, but also to blame us for drowning, which is a strange and dark place to go even among fellow progressives—to say you deserve it, now let us watch. I’m still digesting the way outsiders view us too–those who still firmly maintain an outdated vision of Houston as only the Petro Metro of the early 1980s or some conservative bastion in the heart of Trump country (we’re consistently blue in every local and national election and have voted for Democratic mayors since the ’80s, though should that really matter?).

No, it has to be poetry. What else to do with those images that are everywhere? In real life, in the street, sure, but also those other ones piped in via Twitter or Snapchat or the local news or cable news. What other way to bridge those images with the experiences as lived through the five senses of the body that moved through the storm? How to translate this collective experience into a collective fabric into a collective story? That’s the beauty of poetry, I think. That one small thing, a single image or subjectivity can project and warp and cast shadow or light onto some larger thing. A fundamental truth, say. Or contribute to a larger narrative. Or nuance the seemingly inarticulate aches of disaster. All in just a few lines.

Simply put, this is heavy duty stuff. This is part of how a city recovers. And this is just one the utilities of poetry for those who doubt its place and power in the world.

I only recently became aware of Gwendolyn Zepeda’s poem, “After the Hurricane,” which was written in the wake of Hurricane Alice that flooded Houston in 2014. The uncanniness of the poem is what immediately struck me. The explicit images could have just as well applied to the aftermath of Harvey. But I’m always telling my students to look for the inferred images too, the inferred sounds after that. My favorite stanza is this one:

One of us wheeled out a
cart and sold
corn on a stick.
Soft butter, sour cream, flecks of
pulverized peppers.
Another of us wished that he’d
thought of it first. Resolved to sell
burgers next hurricane.

On a literal level, Zepeda is writing about food, but she’s also writing about the cultural fabric of Houston. Where elote, prepared in the Mexican way, can coexist alongside hamburgers. Where Spanish can coexist alongside English—an almost radical idea in 2017. Funny thing is, I recognize that Houston too, though I moved here long after Alice. And I think there’s some glimmer of hope there.

They say that when disaster strikes, a city changes. 9/11 forever changed New York. Katrina forever changed New Orleans. They say the verdict is still out on Houston, but what I can say is that I largely still recognize my city after Harvey. There was poetry before the storm and there’s poetry after it.