Home
»
Reading
»
Between Optimism and Pessimism: How to Set Our Baby Monitors? 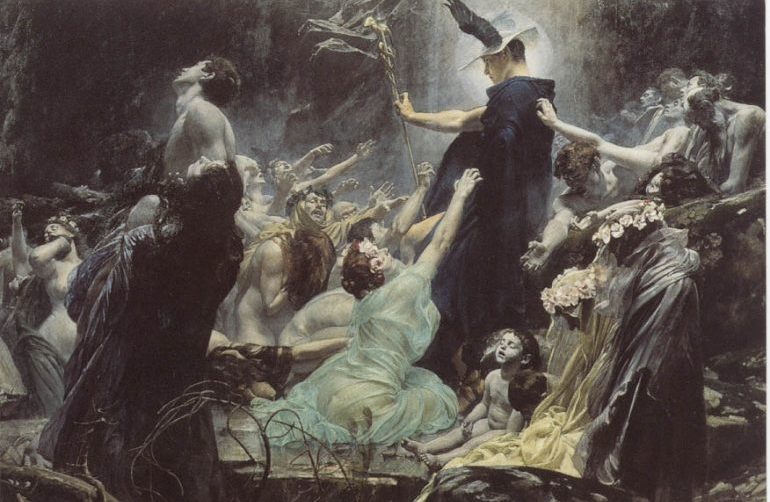 Pessimism is not particularly hard. I thought of this last month when I spent an hour in my brother’s kitchen near the baby monitor through which I could hear my poor twenty-two-month-old niece hacking up phlegm. After an hour I began to mistake this noise for the wind, or for my own thoughts. Moments of quiet could only mean she had stopped breathing. This might as well have been the soundtrack to pessimism, or perhaps a microcosm of how it overtakes anyone who has lived long enough.

Colum McCann knew this well before and more keenly than I ever did (and better-scarfed). In his masterpiece Let the Great World Spin, the preacher at young Jazzlyn’s funeral declared that “goodness was more difficult than evil.” Goodness “had to be fought for.” And the fight is difficult, indeed—it took a funeral preacher to speak the words.

Let’s face it: there’s not a single day that the flag of any sensible adult should be above half-mast. Which is why I think being called optimistic is a gentler way of being asked, “So are there just no newspapers where you live?” McCann tells Nathan Englander in their postscript conversation: “The cynics of this world—the politicians, the corporations, the squinty-eyed critics—seem to think that . . . it’s cooler, more intellectually engaging, to be miserable, that there’s some sort of moral heft in cynicism.”

But I can’t help it: I’m drawn to optimistic people. They seem to have beaten the odds. They’ve found their way out of the maze life has created for their faith in humanity to get lost in. Each character in Let the Great World Spin has this steadfast escapist sense. Even Corrigan—saintly; troubled; thoroughly poetic, if we accept Yeats’ definition of poetry as what’s made from the “quarrel with ourselves”; someone who stood in the threshold between Ireland and his new home in the Bronx, between a devout life and the corporeal love he felt for Adelita till his heart threatened to get “torn asunder,” who was buried along with Jazzlyn—even Corrigan shunned cynicism while he lived. “What was ordeal for others was grace for him.”

Such grace, literature shows, can help us live, yes. And positivity, research shows, can help Olympians win, true. But let’s face this as well: a life of candy apples and easy catharses makes for a shitty movie. Only the “sentimental person . . . thinks things will last,” writes F. Scott Fitzgerald.

Good literature “discomforts,” according to Joyce Carol Oates, echoing countless other credos that real art should awaken the senses to a not-necessarily-rosy reality, should defamiliarize what we hold to be dear and true.

There will always be phlegmy crying from the other end of the baby monitor. Do we take out the batteries? This would be the lone way to achieve blissful silence. But for any parent who’s bought the thing in the first place, this is not an option.

We should, then, live like the good photographer who observes the grimy and “the commonplace,” writes Ruben Salazar Mallen in 1938, “until he discovers in them that gentle flame of life that in crude everyday existence refuses to burn.”

Or we should take note from artists like Tim Noble and Sue Webster, whose work suggests that observation and subsequent discovery may not be enough. Their shadow art doesn’t find, but makes something of value out of the muck of the mundane. They convert taxidermy animals and trash into nuanced forms. They don’t ignore the grotesque—they literally illuminate it. There’s art bristling everywhere, they insist, and modicums of good in everything. There’s compassion in everyone, my niece included, however hidden or sparse, even if it takes us all day to extract it. Because without these beliefs we’ll soon have bupkis to write and hope about. What choice do we have? The best poems pull heightened meaning and sound from ordinary language. We should live, then, like them.