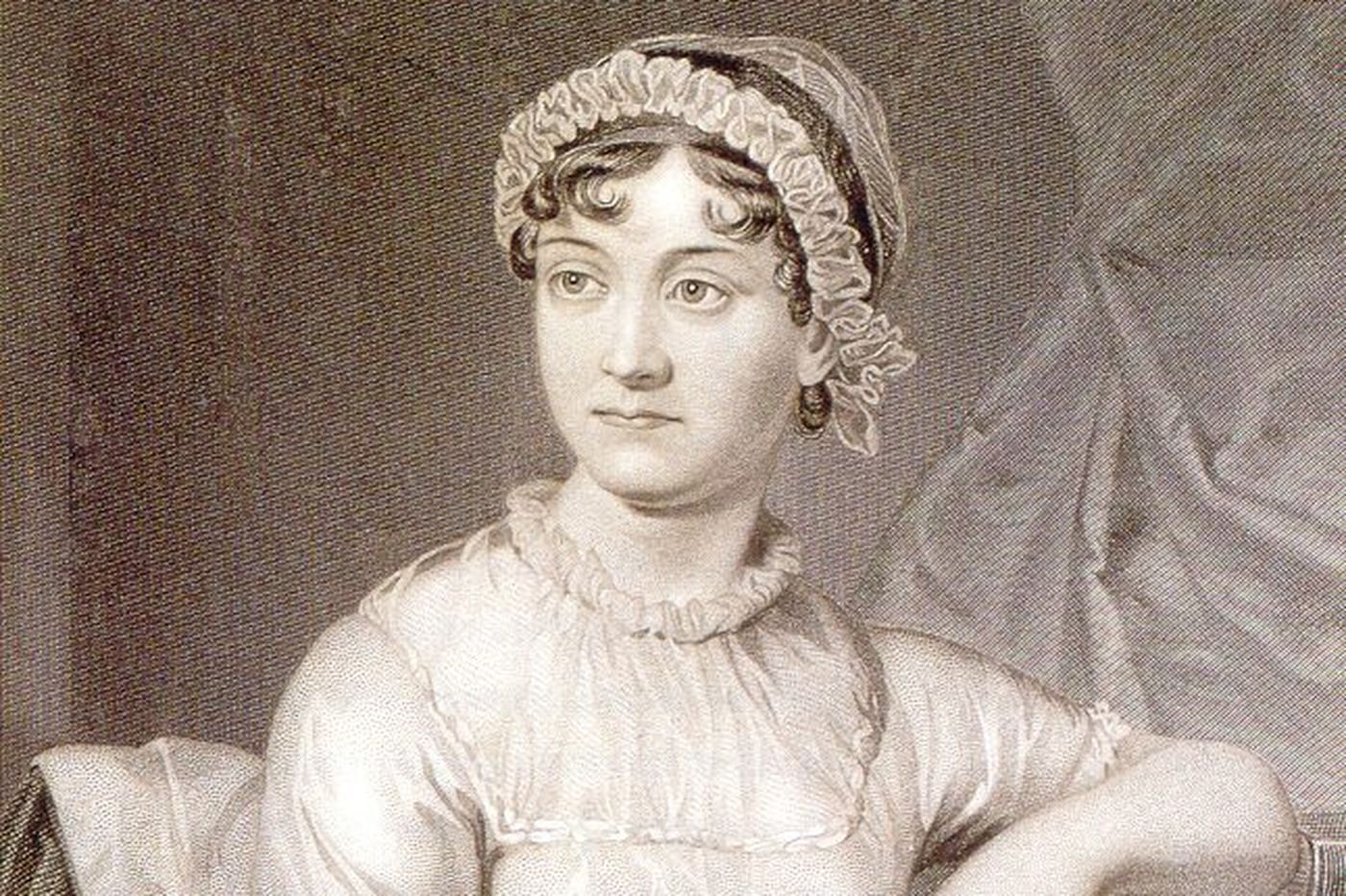 It wasn’t until I was in my mid-twenties that I realized what I’d been searching for all along. An avid reader, I absorbed a variety of books during my childhood and adolescence. These were carefully screened by my well-meaning but stifling folks, who paled at the thought me reading about sex and infidelities, teenage love, rock music, and rebellion. When I struck out on my own, I was eager to leave those parameters behind, along with jaded, one-sided narratives so censored they became different stories all together.

But wandering my way through the literary world I didn’t find the heroines I had expected. I read Hemingway and Fitzgerald and Camus and Kafka because that’s what smart people read. I concluded it was men who changed the course of the literary world, while looking in vain for female voices who wrote strong female characters, role models in a sense, to look up to. Jilted love, motherhood, affairs, suicide, and self-sacrifice seemed to be the choices allowed female characters in many of the texts I read by American authors, male and female.

But I wanted more from fiction. I wanted realities that didn’t leave women with two options: physical death, or self-denial.

During my junior year of college, I ended up in a Comp Lit class on contemporary British women writers. The lecturer was an eclectic white haired, bespectacled man who favored end-of-the-semester tea parties with French pastries. He opened my eyes to what British women were doing—and had been for years. The female protagonists I’d been missing were right there in the pages of Edna O’Brien, Muriel Spark, and Jeannette Winterson. I had to read a three–novella collection by Spark. Included was “The Driver’s Seat,” a tale The New Yorker called a “spiny and treacherous masterpiece.” (They published it in its entirety in the May 16, 1970 issue.) Lise, the protagonist, is clearly mentally unstable. But Spark allows her voice and wishes to direct the novel, giving her power. Edna O’Brien’s The Country Girls Trilogy (Plume, 1987) gave voice to an unusual demographic: young, rural Irish women. O’Brien takes a marginalized population and unwinds rural stereotypes in two authentic female voices: Kate and Baba bicker, make up, resent being poor, struggle with men and finding nylons without runs to wear on a night out. But they remain friends through thick and thin, a rare portrayal of female loyalty.

Flash forward a few years. There’s another generation of strong British women leading the way in female narratives, providing a cultural critique on their own way of life. American female writers could benefit from paying attention. Maybe it doesn’t sell as well to provide female protagonists with alternate—and even healthy—life choices, but what does that say about the American literary expectation?

Einer MacBride’s A Girl is Half-Formed Thing (Galley Beggar, 2013) broke literary ground by garnering multiple prizes (including the 2014 Baileys Women’s Prize for Fiction) and providing a voice of distinction as, I would argue, Faulkner’s female counterpart. Nina Stibbe’s A Man at the Helm (Little, Brown 2015) sounds traditionally heterosexual, but is actually a surprising tale of a family of children who realizes a man in the family might not be all it’s cracked up to be. Jeanette Winterson’s poignant memoir Why Be Happy When You Could be Normal? (Grove, 2013) shows a real-life woman exhibiting the same pluck as the fictional characters she’s written for years, navigating her queerness, her mother’s neurosis, and her own hardships without whinging at the reader or sounding precious. She makes her own way through Oxford, and lives intentionally and messily, dealing with depression, writer’s block, and how to define family. But Winterson’s personal story, while raw and sometimes painful to read, is ultimately hopeful and encouraging. See, she seems to tell the reader, it’s tough but you keep going. That is an option.

Keep going. As educated readers, it’s our job to do that too. To seek out marginalized narratives and allow their voices to resonate with a generation seeking alternatives to what’s been provided to date in the literary world. Cultural or coincidental, it’s worth paying attention to what British women are writing. With a keen sense of humor, acute observations, and a refreshingly frank approach, one might just find answers for real-life dilemmas between the pages of any of these writer’s novels.