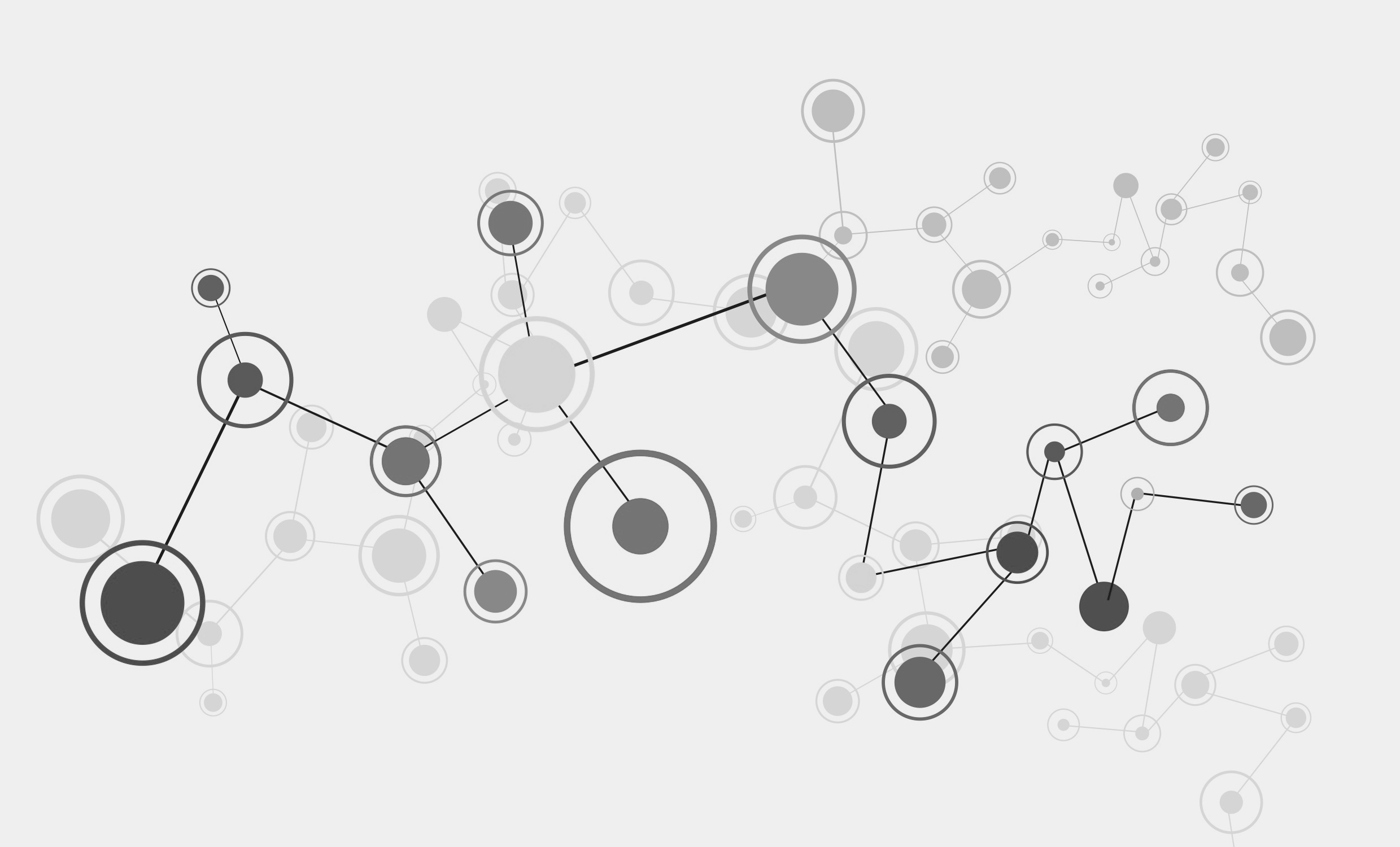 In an exercise of radical honesty I’ll share this with you: I almost always find great new Latina/o writing by accident. I think part of this is my pell-mell strategy of finding new books (at literary events, on coffee tables, etc.) though part of it can be attributed to my literary blind spots as well as my love affair with literary Twitter, which is exactly how I discovered this out about myself in the first place.

Last week I found myself taking a screenshot of Jami Attenberg’s tweet about three authors whose books she’d recently bought at McNally Jackson: Eileen Myles, Naomi Jackson, and Ada Limón. If you’re a Latina/o reader who has ever browsed a bookshelf, you know how this kind of thing works. That accent over the “o”—who is that? (I have my own affinity for the “ñ.” Probably because my own name has it and I rarely see it in print.) In any case, my curiosity was piqued and Attenberg’s suggestion sealed the deal. I bought the book.

Limón’s fourth collection of poems, Bright Dead Things (Milkweed editions), is what I (and presumably Jami Attenberg too) am plowing through right now. The collection explores themes of temporality and place, the idea of belonging, the terror of loss, our conception (or perception) of identity, and the fact that we’re always dying, every second we’re alive.

Simply put, it’s incredible—easily one of the best books I encountered in 2015, which is why it’s mildly saddening to think I almost missed this collection. But why? But how?

The book made a splash. In fact, it was a finalist for the National Book Award this year with glowing blurbs from Richard Blanco and Nikkey Finney. So, I’m ashamed to say it didn’t even cross my radar. I’m equally ashamed to say I hadn’t read Limón before though she’s been widely published. Her work can be seen in The New Yorker, the New York Times, the Oxford American, and the American Poetry Review among many, many other outlets.

Naturally, I find myself wanting to talk about this collection a lot lately. So yesterday I called one of my best writer friends who I trust to have read everything under the sun by time I call him. I asked about the collection. He said, “Oh yeah! You’d like it.” To which I thought, Am I the last person on earth to find this book? I had to know. Moreover, I had to know how he found it.

He was kind enough, and big enough, to tell me, “by accident.” Which made me feel some kind of way though it got me wondering about the interconnectedness of Latina/o writers and Latina/o writing communities in the 21st century: Do we even talk that much anymore? I was beginning to feel like a bad friend, a bad literary friend to boot. But all of this got me to ask some bigger questions:

How do people find new Latina/o writing? Do we do enough to promote each other’s work?

Have we sufficiently built the infrastructure to survive (and thrive) as a literary community?

Are we even interested in that? To what extent are we relying on other communities or individuals to champion our work and pull it from obscurity?

As I’ve written about in this space before, I think there’s a real rift between the older Latina/o generation of writers and the Millennial one. And while the digital age presents more opportunities for new Latina/o writers to promote and connect with each other’s work than ever before, that doesn’t necessarily mean those avenues are being exploited to their fullest potential. Ironically, the largest hurdle for the Millennial Latina/o literary generation is interconnectedness.

I wonder how much of this stems from the way Latina/o writers use Twitter (from what I’ve observed, primarily as a promotional tool rather than a connecting tool) or this unspoken desire for “legitimacy”—being accepted by a broader audience outside of the Latina/o literary community. For an emerging writer, the need for acceptance is powerful as Claire Vaye Watkins writes about in her now famous essay, “On Pandering.” She writes:

“Myself, I have been writing to impress old white men. Countless decisions I’ve made about what to write and how to write it have been in acquiescence to the opinions of the white male literati. Not only acquiescence but a beseeching, approval seeking, people pleasing.”

I get that. Because even now, as I write this, I have a little white man inside my head telling me how to style this next bit when I say we Latinas/os know, by now, that many of the “best books” end-of-the-year lists don’t include any Latina/o work. Nor do many anthologies of American literature. Nor do many university course catalogs for that matter. Which is actually kind of expected. Those editors, agents, promoters, list-compilers, Deans etc. don’t identify with us. They don’t read like us. And part of that is because we’ve allowed them to not see us—we’ve made it so hard for us to see ourselves. If our writing is filtered through the lens of erasure, what makes us believe our reading would be any different?

One of my favorite bits of poetry comes to me via Adrian C. Louis’ poem, “Elegy for the Forgotten Oldsmobile.”

“Oh, Uncle Adrian, I’m in the reservation of my mind.”

I think about that line a lot these days. I think of how good it is to have contemporary heroes. I think of how funny it is that in my mind I always attribute that line to Sherman Alexie though I know, in my heart, it belongs to Louis (Alexie’s favorite poet). I celebrate these deliberate accidents of discovery—piecing together that patchwork like celebrating them both at the same time. I would have never found Louis without Alexie. I would have never found Alexie had someone not placed him in my hands.