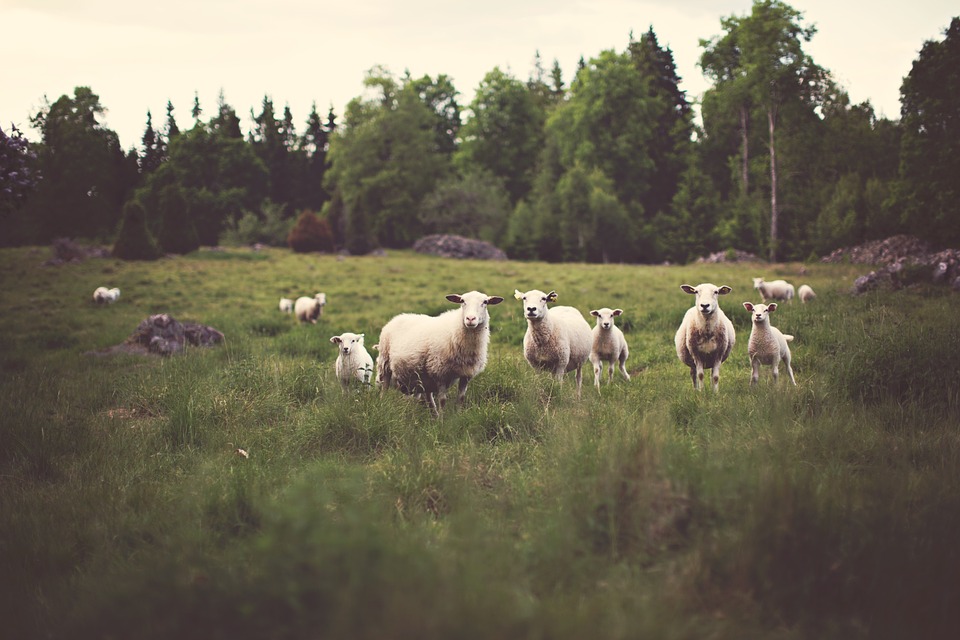 As a two-year-old child, British author Evie Wyld went into a coma that lasted half a day. The reason: viral encephalitis. The disease took two weeks to work its way through her nervous system. As a result of her brain being “cooked”—her word choice—slower brain waves mandated seizure medicine through her adolescence.

Curiously enough, it just so happens that lower frequency brain waves are associated with relaxation and a daydream state. I found Wyld’s second novel, All The Birds Singing (Vintage Books, 2013), has a dream-like quality that parallels this condition. “Australia is the place that I write from. For me it’s the first place that I go to when I’m thinking creatively,” she told The Guardian in 2014. Not surprisingly then, this novel is based in rural Australia, orbiting around the area’s rich shepherding tradition.

Jake Whyte, a female sheep shearer, is on the run, and from what, we don’t know until halfway through the novel. It’s a narrative written in two different times, splitting the past into fragmented stories that suggest how Jake has wound up in her present position, with a weakness for whiskey, a suspicion of people in general, and a growing concern for her own flock of sheep, who are getting brutally attacked by an unknown predator.

A friend recently mentioned the mindfulness principle of imaging that you can slow time down. This describes perfectly what All the Birds feels like: within the novel time is a languid and murky concept, as if the present and past were a pudding not quite stirred free of lumps. Sometimes I got confused about which of Jakes’ lives I was living in as the borders between her past and reality smudged together.

As the novel progresses, the carnage that opens the narrative is strung throughout: Jake’s sheep keep ending up dead, and the predator cannot be found. Driven by an increasing paranoia, Jake drinks herself to sleep, terrified about mysterious noises inside her house that seem to have no source. Finding yet another missing ewe, she muses, “It was like something had swooped down and carried her off.” A Babadook-like creature seems to be at the root of the nameless terror that lurks around Jake’s pastures and home. (With Wyld’s history of spending her childhood between Australia and South London, I wonder if the folklore is at all related).

In a 2008 Granta interview, before All the Birds was even written, Wyld admitted her draw to Australian authors, and feels “often there is a sense of strangeness or lostness about Australia as a landscape.” Indeed, the landscapes of this novel are solid, believable characters themselves. Jake is richly realized, even as she inflicts damage to herself and lives in inner turmoil. Yet the strongest character Wyld crafts is the unnamed evil stalking her sheep.

The end of her novel echoes the same finely written terror I found in A.S Byatt’s short story, “The Thing in The Woods.” Her unusual companion, Lloyd, takes off into the forest, claiming he sees the “thing” that’s been terrorizing Jake’s flock. Yet, as in many other cases where Jake seems uncertain about knowing her way, she seems unable to see the monster. “It’s huge,” Lloyd says, “it’s just in front of us.” But Jake never appears to acknowledge that she too, recognizes the terror for what it is. This blindness is Jake’s plague throughout All the Birds Singing. She tries to escape her past, and cannot. She finds herself in dangerous situations, and tries to convince herself otherwise. Just as she’s unable to see the physical beast in front of her, she cannot realize the darkness hovering over her life, and thus, cannot rise from beneath it.