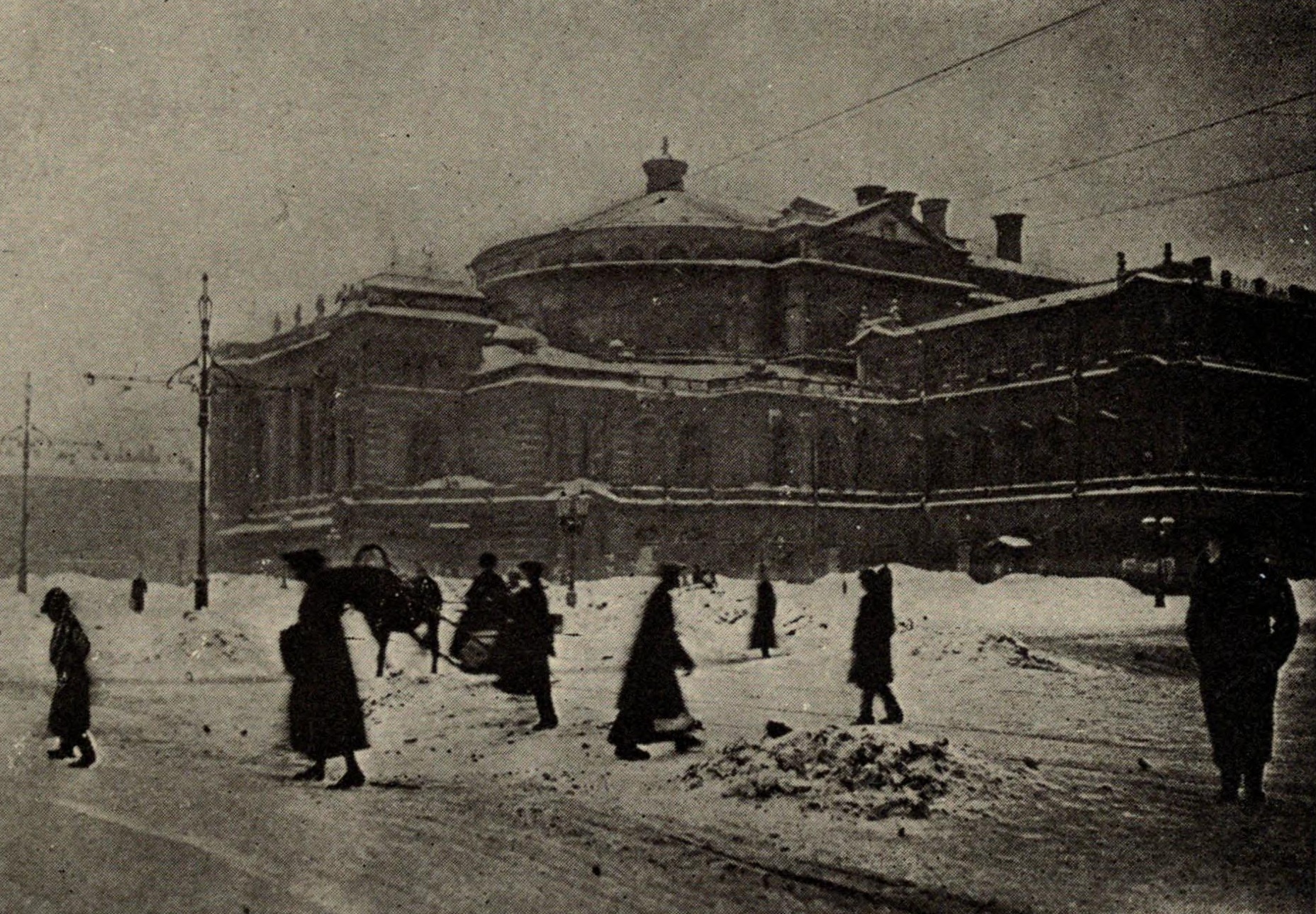 In the introduction to her Collected Stories, Grace Paley describes an awakening of sorts. It was the mid-1950s, and she was writing “nice paragraphs with some first class sentences.” Still, she was frustrated: she couldn’t “find the story in those pieces of prose.” Whatever she was writing, it seemed, lacked urgency and narrative. As she wrote those neat paragraphs, those story-less sentences, Paley’s frustration grew: there was a feeling she was failing to communicate. She was, as she puts it, “beginning to suffer the storyteller’s pain: Listen! I have to tell you something!”

One way Paley addresses this internal pressure to tell, to enliven her language enough to match her storytelling impulse, is by discovering what she calls her “other ear.” The other ear remembers “the street language and the home language with its Russian and Yiddish accents…Two ears, one for literature, one for home, are useful for writers.” The stories that followed the revelation of the “other ear” are brought alive by this duality: an urgency of telling paired with versatile modes of recounting. In many of these subsequent stories, storytelling itself is dramatized and brought to the forefront, breaking open her empty “nice paragraphs.”

Two of the works in Collected Stories, “Good Night and Good Luck” and “Debts,” showcase her “other ear.” The first is narrated by an older woman; she recounts, to a younger niece, the story of her unconventional life in the world of Russian theatre. The narrator of the second is a writer who ends up telling someone else’s story: an anecdote about her friend Lucia’s grandmother. Both stories are succinct and layered; what’s striking in both is that each is about a storyteller who is moved to narrate for a practical reason. There is something no-nonsense and necessary about the stories that are told as a result. Each tale exists for someone else: in the first, the aunt narrates for her niece. In the second, the writer narrates for her friend Lucia and for Lucia’s relatives. The fact that each story has a listener as well as a narrator dramatizes Paley’s own concern—“the storyteller’s pain.” Storytelling, in these short pieces, is presented as an urge that the teller comes to sometimes with reluctance and sometimes with confusion—but one they follow nonetheless.

In “Good Night and Good Luck,” the storyteller is Aunt Rose, and the listener is her niece Lillie. Lillie never speaks, but we get a sense of her through Rose’s asides as she tells her story. When Aunt Rose talks about her romantic history, she addresses Lillie: “Nowadays I suppose it is easier, Lillie? My goodness, I ain’t asking you nothing—touchy, touchy…Well, by now you must know yourself, honey, whatever you do, life don’t stop. It only sits a minute and dreams a dream.” In this comment, we hear from Paley’s “two ears”: Aunt Rose’s diction, the practicality of her address, is “the ear for home,” and the insight she ends with comes perhaps from Paley’s “ear for literature.” Rose comes alive because of the language with which she delivers insight—and the reader, like Lillie, listens carefully.

The story Rose tells has plenty of intrigue and suspense: in it, she leaves home, has affairs, is involved with the theatre. But there’s an extra, meta-layer of suspense: why is Rose telling this story to Lillie, and why now? Her motivation isn’t revealed until the story’s last paragraph, when Rose admits she’s getting married, after all these years, to an old flame. “So now, darling Lillie, tell this story to your mama from your own young mouth. She don’t listen to a word from me.” The purpose of storytelling, in other words, is very practical: she’s delivering news. On a practical level, it must be told and retold.

In “Debts,” the motivation for storytelling is equally urgent, though less obviously practical. The story begins with a writer receiving a phone call from a woman who asks if the writer will “help her write about her grandfather, a famous innovator and dreamer of the Yiddish theatre.” The writer declines, on the grounds that she’s already “used every single thing I knew about the Yiddish theatre to write one story.” Later, when the writer tells her friend Lucia about the interaction, Lucia points out that “it was probably hard to have family archives or even only stories about outstanding grandparents or uncles when one was sixty or seventy and there was no writer in the family. She said it was a pity to lose all this inheritance just because of one’s own mortality.” The writer agrees, and decides that although she “owed nothing” to the stranger with the archive, “It was possible that I did owe something to my own family and the families of my friends. That is, to tell their stories as simply as possible, in order, you might say, to save a few lives.”

The stakes, then, are high. These stories must be told because they are “an inheritance” and a bid at immortality. If Aunt Rose’s narrative has a practical reason for being told, the story the writer narrates in “Debts” has an existential reason: to preserve an inheritance, to record memory. But this impulse, too, is a practical one as much as it seems like a noble purpose: we tell stories so that people who mattered are not lost. The writer begins, “I tell it so that some people will remember Lucia’s grandmother, also her mother, who in this story is eight or nine.” It is a statement of practical purpose: the story is told for a practical end. It is also told for someone: Lucia.

A story told to someone, or for someone, is more urgent than one told only for the storyteller’s own entertainment. By choosing the structure of teller and listener, writer and reader, Paley dramatizes the weighty, but also quotidian, act of storytelling. The stories recounted in “Debts” and “Goodbye and Good Luck” must be told, both on a practical and philosophical level. These stories, as a result, become kinetic, and suggest more than is on the page: that a good story is one that’s told, and retold, written and read, with the goal of connecting people in different places and across generations, bringing everyone involved some level of immortality.