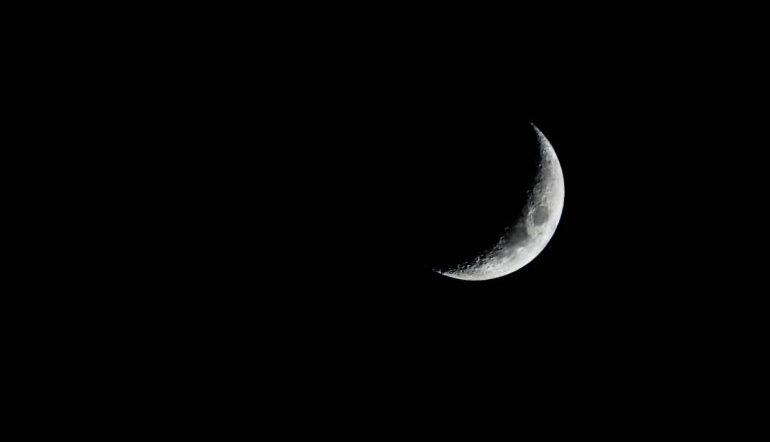 In The White Book

, an unnamed narrator employs the colour white to weave an imagined life for her sister, who died two hours after her premature birth, and to cut a track through her simultaneously ubiquitous and unacknowledged grief. Over the course of the fragmented, deeply imagistic book (which Kang has described as a narrative poem), whiteness expands beyond solid objects into concepts and sensations, its every iteration part of an adjacent world in which her sister did not die and it is she, instead, who is absent.

When we think of whiteness, we might think of purity or blankness. For the narrator of The White Book, the colour connotes the very specific pallor of her sister’s face. The narrator’s mother describes the hue of the infant, born two months premature, as the white of a “crescent-moon rice cake.” This sorrowful, nuanced image makes an indelible impression on the narrator and haunts her into adulthood, ultimately provoking an interrogation of the colour: What other instances of white, she wonders, might be linked to her sister? What other white things might speak to the rituals of mourning?

These questions are complicated by her anomalous grief. Not only must she find a way to mourn a sibling she never met, but her wish to resurrect her sister in text presents a paradox: if her sister had lived, her parents would not have attempted to have another child, and so, she must be absent from this oblique world that whiteness renders.

If my sister is alive, I cannot be alive.

The book’s structure is a kind of list: sixty-five titled vignettes that pose direct and indirect ties to the newborn’s life and death, as well as the imagined life the narrator creates for her. There are moments of generous tactility, sentences such as “A single white butterfly, wings folded on a reed bed” that graft sensuous experience onto her sister’s imagined life.

There are also more symbolic devices. Though the white city she imagines her sister visiting remains unnamed, we know that Kang wrote the book while on residency in Warsaw, a city that was almost entirely destroyed in the 1943 uprising during World War II. It is a setting, then, permeated with slow rejuvenation, a kind of template or model for what the narrator is attempting:  “It was completely rebuilt, resurrected. I imagined the city as a metaphor for my elder sister.”

As her sister walks through this city that was rebuilt and refortified, the narrator imagines experiences and impressions and transposes her own memories, a symbiosis that ensures a more material connection to the real world:

Now I will give you white things,
What is white, though may yet be sullied;
Only white things will I give.
No longer will I question
Whether I should give this life to you.

This sense of forging tangible, viable connections is heightened by the photographs. These black-and-white images document a performance in which Kang handles pieces of white-grey material and what appears to be food. At times, we might imagine she is making a rice cake, massaging the malleable dough, enacting a cathartic labour akin to what she pursues in text. There is a clear distinction in the book between a cooked and uncooked rice cake: a rice cake’s whiteness endures only so long as it’s un-steamed, only so long as the dough remains malleable and versatile. There seems an allusion to how text should perform here, an allusion perhaps underscored by The White Book’s fragmentation; the narrator knows the precarity of what she’s attempting, and so, the text cannot be firm and complete. Her sister, even in this textual form, is necessarily porous.

… her body (all our bodies) is a house of sand.
That it had shattered and is shattering still.

Brought to the fore is an inherent instability: life is fragile, Kang suggests, and its creation must be tentative. The mechanisms by which we bear witness are slippery, easily eschewed, and quick to dissolve, much like the cotton mourning robes the narrator and her brother burn, which will be worn by a spirit after they dissipate into the air. Such moments are another kind of offering, moments at which whiteness is not only the act of witnessing itself but also what flows into the gap that witnessing has made.

Kang tells us of writing The White Book that “it felt as if I was getting closer and closer, day by day, to a certain part inside us which cannot be destroyed … or harmed.” This hope that the process of writing will prove transformative for the narrator, or will itself transform and work like gauze and ointment, is doubly poignant because it expires outside the logic the book has created. The text is a break with reality, the only place where this impossible, paradoxical closeness can occur: “Only in the gap between darkness and light, only in that blue-tinged breach, do we manage to make out each other’s faces.”