Home
»
Reading
»
How Books Brought Me Back into the World 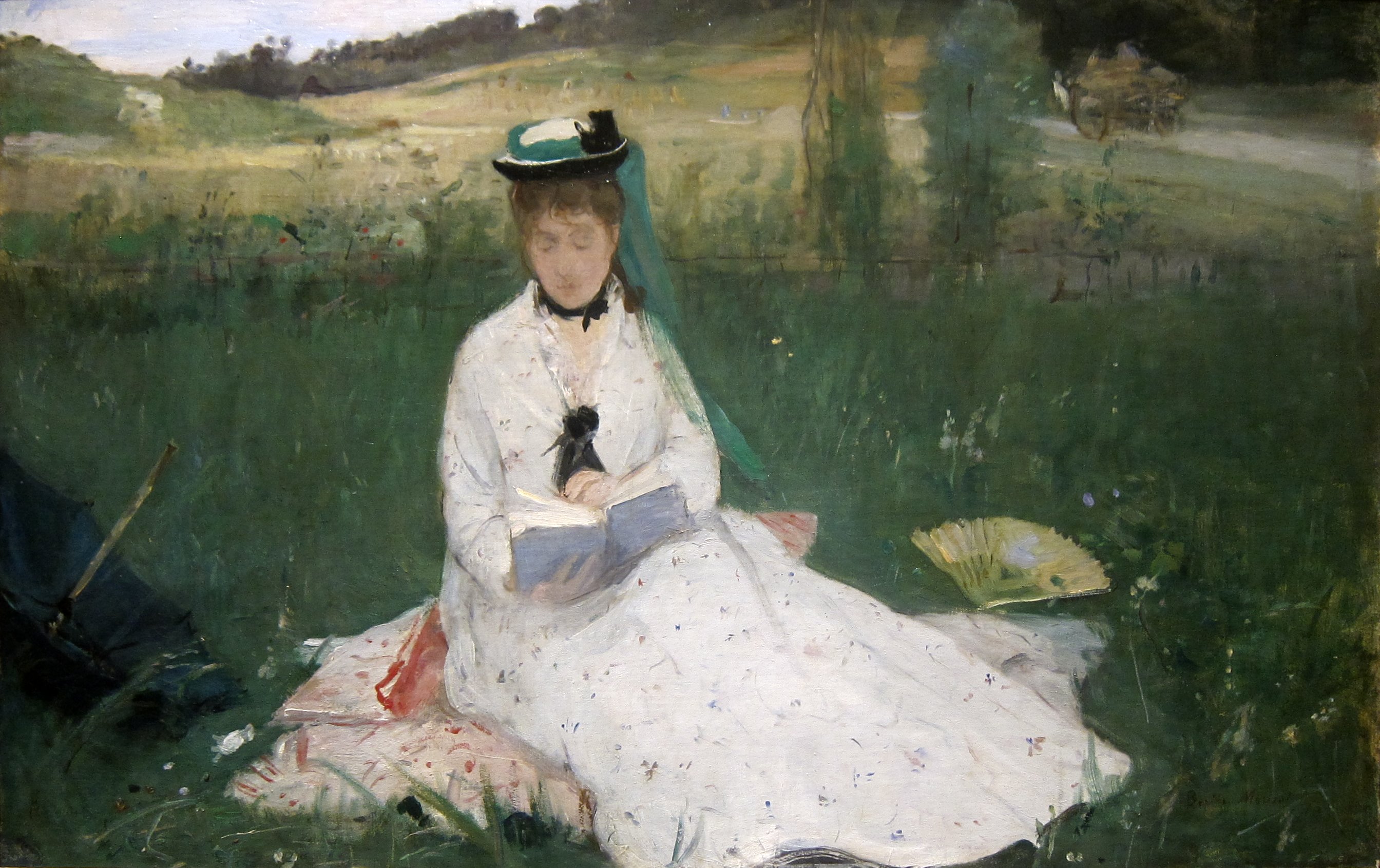 My parents worried about me when I was young. They clipped out articles with titles like “What To Do When Your Child Doesn’t Speak” and strongly encouraged me to interact with the other kids in my nursery school and kindergarten classes. When my kindergarten teacher suggested to my parents that I be held back a year, it wasn’t because I wasn’t smart. I was. It was just that I wasn’t social.

Back then, there weren’t listicles on how to care for and feed your favorite introvert. There weren’t books like Laurie Helgoe’s Introvert Power and Susan Cain’s Quiet to reassure people that introversion wasn’t a liability . . . It was just a different way of being.

So I was looked at as someone who needed to be fixed. And in a way, I internalized this.

Compounding this was the fact that I wasn’t just introverted. I also had social anxiety. Interacting with other kids wasn’t just exhausting. It was terrifying. I was a bundle of nerves and low self-esteem, and I turned inward as a result.

In fact, I turned so far inward that the rest of the world sometimes receded to a place where I couldn’t even see it. Couldn’t hear it. One time, for example, my teacher asked everyone to line up by the door to the classroom. I was so far deep into la-la-land that, by the time I came back to reality, I was sitting at a table alone. My classmates stared at me as my teacher bellowed at me to please join the rest of the class.

At least my behavior was less odd when I was eyeballs-deep in a book. Nancy Drew. The Hardy Boys. Judy Blume’s Just As Long As We’re Together. I gulped up books like they were the air required for breathing, walking through the hallways of my elementary school with a book held up to my face, reading beneath my covers at night, a flashlight held close to the pages.

In those days, books were both my shield and my safe haven. And a declaration of who I was as a person. I was a reader, the books said. I was the bookish person who would someday be a writer.

And later on, in junior high and high school, I was the girl who preferred horror reads to romance, the girl who was cool enough to be one of the guys, browsing used books shops and watching b-horror movies instead of painting her toenails and comparing magazine quiz results.

Sure, I sometimes wished I was more like the other girls. That it was easier for me to fit in with them. That the guys saw me as more than just their scrappy female friend. But during those tumultuous teenage years, if nothing else, at least I was getting some good reading in. That was something that kept me secure. That world was something I could imagine being part of professionally, once I’d finally left high school behind and started planning for my future.

And then, the future came, and books helped me find my people. There was the girl my freshman year of college who showed me there was more to life than Stephen King. There was the one my junior year who talked Lorrie Moore with me and accompanied me to the public library when Tim O’Brien gave a reading. There was the college roommate who became a children’s librarian. The coworkers at the academic publishing house with whom I swapped book recommendations. The colleagues I had when I worked in online publishing who attended book parties and readings and other lit events with me, understanding they should be afforded the same sense of import as your average red-carpet event.

Yes, books helped me shut out the world and recharge. They helped me forget things. They allowed me to more easily transcend the darker moments in life. But they also brought me into the world. Connected me to others. Connected me to readers who were just like me.

These days, as a new mom, a yoga teacher, and a freelance writer and editor, I grab my reading time where I can. Before bed. On line at the market or at the post office. While I’m waiting for the pasta water to boil. I even bring books to my yoga mat, arriving at the studio a few minutes early so I can roll out my mat, set up my props, and then sit down to read, snatching a few paragraphs before class begins.

I remain connected to a larger literary community as well, using Twitter and Tumblr and the wider network of book nerds and literary magazines and writers to remind myself that I’m a part of something. Something awesome. Something important.

Within this community, a repeating mantra is that books save lives. And I believe that’s true. They certainly saved me.

Last week, I donated money to the Ferguson Municipal Public Library because, in the wake of so much horror, I felt useless. I wanted to do something. And I knew books—and bookish community centers—do save lives.

But there are a number of other ways to show your support. This list of bookish charities is a good place to start. And this Book Riot list from 2012 remains relevant as well. You could even donate money to your local library, or take care to shop local.

I know I don’t need to tell you about the importance of literature. But we could all use the reminder that it’s equally important to pass those opportunities, and that magic, on to others.