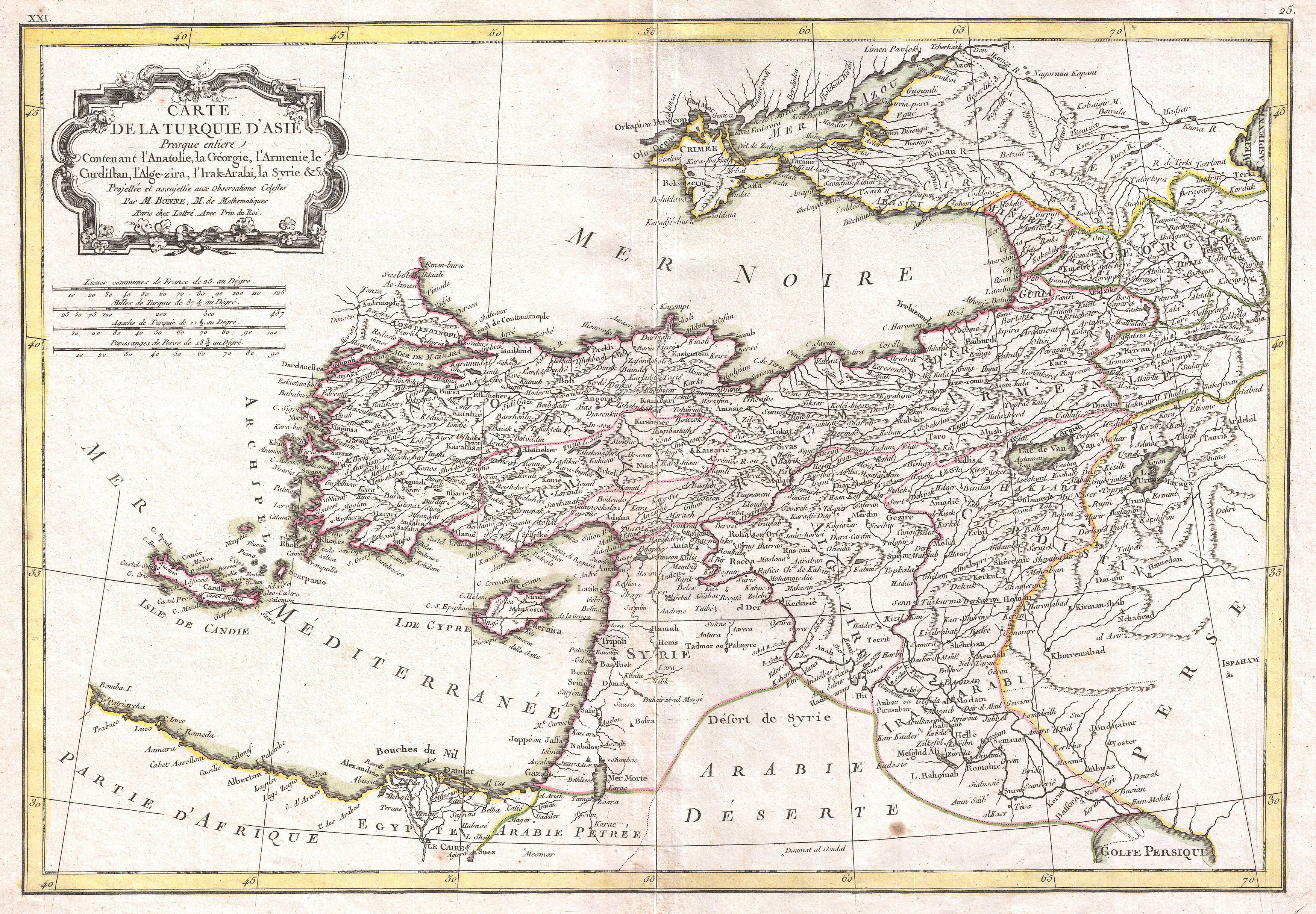 On the flight back to Istanbul, I hold one of the first books put out by Istos Publishing in my hands. Out of the press’s slim, silver-colored bilingual Greek-Turkish edition of Nikos Kazantzakis’s The Ascetic (Ασκητική-Çileci), the publishing house’s logo pops out in gold, almost holographic. I turn the pages and the zen-like messages appear in Greek on one page and Turkish on the next, like halves of a whole, the meaning almost exactly alike. The languages on both sides of the page remind me that I’m about to reenter the space in which both of those languages, Greek and Turkish, are integral to my life.

As the first publishing house in Turkey to print books in Greek in 50 years, Istos (web or fabric in Greek) has put out book after book in Greek and Turkish, but occasionally also in English, including a reprint of Greek Poet Laureate George Seferis’s Three Days in the Monasteries of Cappadocia. The press, now going four years strong, has generated and reinvigorated a body of work on topics that interest anyone who wants to know about Istanbul, Istanbul’s Greeks, wider Greek culture, and minorities in Turkey, which has been great for a number of friends and I who want to know about the other sides of the country’s history. Instead of scanning texts like Midnight at the Pera Palace or Turkey Unveiled: A History of Modern Turkey for a glimpse of the Greeks of Istanbul who have in contemporary imagination become a footnote to Turkish history or even a falsely nostalgic symbol of a multicultural past that never was, we can engage with the works of contemporary authors writing about the Greeks of Istanbul, such as in the Zografyon Students’ Association’s The Greeks of Istanbul: Today and Tomorrow (İstanbul Rumları: Bugün ve Yarın) or Yani Vlastos’s Father Can I Talk? (Baba Konuşabilir Miyim?), as well as a bevy of other texts designed to introduce Turkish readers to Greek literature, such as a translation of one of George Seferis’s long poem, Mythistorema, and most recently, a graphic novel of Aristophanes’s Lysistrata in Turkish.

Despite all of these achievements and what looks like the ability to continue to print in Greek after many years of fear, particularly induced from the infamous “Citizens, speak Turkish campaign” starting in 1946 and continuing through much of the mid to late 20th century in which Greek and other minority languages were repressed in public spaces and repeated conflicts in Cyprus in 1955, 1964, and 1974, what lurks behind the ability to now speak in a foreign language in Istanbul and to be left relatively unscathed, the current conflict in Turkey’s southeast clouds our heads in Istanbul. The Kurds, who are Turkey’s largest minority, have been allowed to speak Kurdish in public, have Kurdish taught in schools, and even have a public television station in Kurdish in the past few years. The granting of linguistic freedom to the Kurds by the AKP, Turkey’s ruling party, has allowed other minority groups to have their own freedoms, and at the same time whitewashed memories of past treatment of minority groups. What comes to mind most is the presentation of Istanbul as a “multicultural city” in with the city’s celebrations as the 2010 European Capital of Culture. While it is true that Istanbul is still a city of many languages, something that Istos embodies in its own website with the option of viewing it through Greek or Turkish, any language other than Turkish is normally invisible in the streets. Everything has been Turkified and yet, one can find pockets where other languages are spoken.

Landing in Istanbul after a trip to the US I’m reminded too of Yani Vlastos’s saying that Istanbul may be the only city in the world for its native Greeks. The city has long been one of the centers of the centers of Greek intellectualism, and perhaps can be yet again with Istos, which is an important step in recognizing another side of the city’s history, and of putting Greek back into the cultural conversation despite the current political climate.