Home
»
Reading
»
The Year In Humor 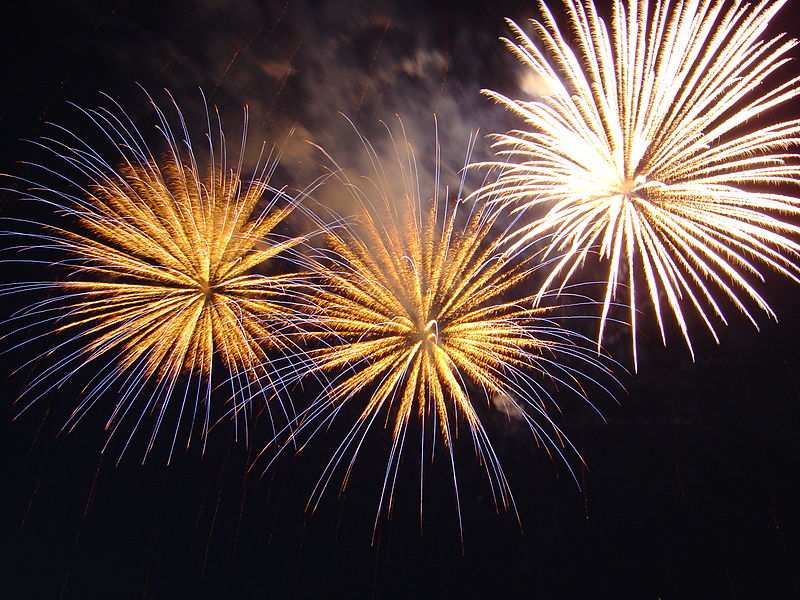 2015 was an awful, depressing year for current events. The violence was so widespread that to reduce it to a single sentence like this is to vastly undermine the scale and gravitas of human suffering endured. With California out of water and the unsettling winter heat wave currently afflicting East Coast, it’s hard not to see these as end times. “Everything that begins as comedy ends as tragedy,” wrote Roberto Bolaño.

But hey, at least we had humor.

I’m declaring 2015 the year of Nell Zink. Her constant (affectionate?) needling of Jonathan Franzen was one of the year’s great pleasures. And Mislaid, her National Book Award-nominated follow-up to 2014’s The Wallcreeper, was one of the strangest, funniest books I’ve read in a while. The plot, which follows a white woman posing as a black woman sort of predicted the Rachel Dolezal scandal. Remember that? That was also in 2015–it’s been a long one.

Maybe unsurprisingly, “racial farce” came into its own as a subgenre this year. Paul Beattie’s hilarious and important The Sellout was a high water mark, and should be required reading in our country.

There are very likely dozens of funny books published in 2015 that I didn’t get to (when they devise a technique for physically reading two books at once I’ll be its first adaptor), but here are a few others I enjoyed:

Gutshot by Amelia Gray, Cries For Help, Various by Padgett Powell, The Story of My Teeth by Valeria Luiselli–these wonderful books are by turns raw, weird, and darkly whimsical, and if they didn’t exactly reassure me that the world is a good place, at least they made me feel something.

In other media, the sequel we were all waiting for finally arrived. Whether I’m talking about The Force Awakens or “It’s Rotting Decorative Gourd Season, Motherfuckers” is for you to decide. Eddie Murphy won the Kennedy Center’s Mark Twain Prize For American Humor. Bill Cosby was finally, rightfully dismantled as an American humor icon when so many sexual assault accusers came forward it became almost grotesquely comic. “Everything that begins as comedy ends as a horror movie,” wrote Roberto Bolaño.

Amy Schumer, whose 12 Angry Men parody was the funniest and smartest sketch of year, landed a seven figure publishing deal for her memoir. Celebrity memoir may be the silliest genre out there, but if anyone can make it relevant, it’s Schumer.

Everything that begins as comedy inevitably ends as comedy, wrote Roberto Bolano. So let’s finish with the home team. Some of the best humor writing this year came from Rebecca Makkai on this very site. Does anyone better capture the absurdity of being a writer? Take a moment to revisit “I Have A Favor To Ask” and my favorite, “Was This Review Helpful To You?” There are only a few days left until this bleak joke of a year ends. Until then, I suggest you lay low and read the archives.