Home
»
Writing
»
On Failure: Being a Writer Who Translates and a Translator Who Writes 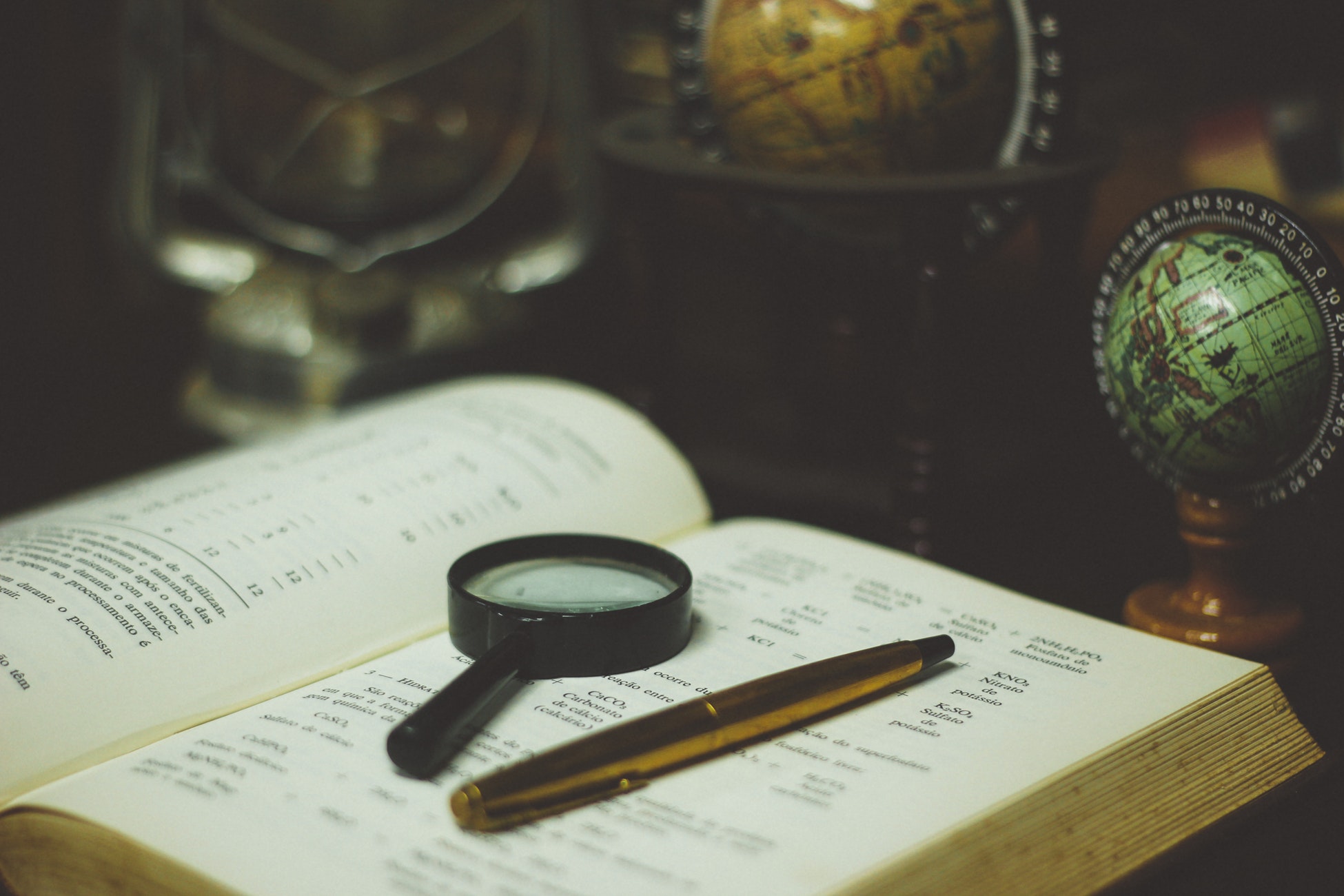 I spent a large part of last spring working in coffee shops all around the Finger Lakes region with a group of writers. One of them had published several novels; another had just signed with an agent and was making revisions to her novel-in-progress; the others were working on the early stages of different projects.

I was in an in-between position. I had finished writing a novel a while earlier and was having trouble deciding whether or not I wanted to continue revising it and send it to more agents, or whether the many rejections I’d already received were reason enough to shelve it for the time being.

This dilemma shouldn’t have stopped me from writing anything else, but to a great extent, it did. It was hard to think about any other piece of writing when this one was still on the operating room table, its fate unclear. I was stuck.

On the other hand, translation projects were coming in steadily, some of them slated for publication, all of them involving payment. While my friends were working on their fiction, more often than not I was translating or editing translations. When they lamented every moment they had to spend working on other projects, I concealed behind my shame at not writing an immense relief that I had translation projects that were due soon and provided me with the perfect excuse.

Indeed, there are wonderful benefits to performing both the art of writing and the art of translation. The cultural and lingual fields expand, one art feeds and nurtures the other, and inspiration abounds. Often, as I sit down to translate a particularly gorgeous passage, it will plant in my mind the seed of an idea for my own fiction. When I look up synonyms to use for my own writing, they often end up in my translations. If abundant reading is important for a writer, no reading goes deeper than that employed during the craft of translation. If a strong and creative voice is imperative for a translator, there is no better way to hone this skill than by writing one’s own original work.

There is a glorious tradition of writers who translate: from Borges and Nabokov to Murakami and Rocha, many have entered the fray and devoted their artistic time and energies to both tasks. While some of them (particularly Nabokov and Borges) have also discussed their differing views of what translation can and should do, arguing the merits of opposing approaches toward the craft (namely, literal versus readable), I haven’t come across anything they might have to say about how translating benefited or hurt their writing process. There certainly never seemed to be any question about which was the defining endeavor of their lives. They were writers first, translators second. They had a confidence in writing and in their identities as writers that could not be shaken by being good at something else.

For me, that question has not had an obvious answer in some years. While I began as a writer, having dabbled in the art for years before I ever attempted a translation, writing is something I struggle with; it’s something I fear and therefore put off; it’s something I almost never get paid to do. In translation I find confidence, efficiency, follow-through, and a steady income. When I sit down to an empty page, I am often gripped with the very real possibility of creating something worthless, or of not being able to create at all. It takes several pages and a whole lot of determination before the words begin to flow and I stop worrying about the outcome. Even now, as I write this, I have to pause every two sentences to organize my thoughts, escape to the internet, distract myself for long enough that I can forget that I’m writing, and how important and intimate a work that is for me, before I can keep going.

But when I translate, the ideas are already there, and I can focus on finding the words to express them. Someone has already started for me, and I am not alone. There are deadlines and people who are counting on me to get it done, rather than just my own ego going back and forth between wanting recognition and wanting to disappear. There are authors there—collaborators, confidants. It’s like the difference between walking through darkness alone or with someone holding your hand. Most importantly, there is the clear sense that I can do this, that failure is not an imminent and real possibility.

But, of course, my success as a translator is, in and of itself, my failure as a writer. Translation, like writing, is both time consuming and taxing to the mind. It requires creative commitment and depletes one’s literary resources. There is a limit to how much of both a single person can do in a day. By putting translation first in my daily routine I am, de facto, defining myself as a translator who writes, rather than a writer who translates.

Translation quickly becomes the work I spend most of my hours doing, and then the first answer I give when someone asks me what I do. There are practical reasons for this, too, of course: saying I’m a writer would invite follow-up questions regarding publications (of which I have plenty of small ones, but no book as of yet) and subject-matter (being asked “What do you write about?” is almost like being asked to undress at a party). In more ways than one, it feels more natural and less stressful to call myself a translator.

And yet, I still write, even though it occasionally seems to cost me more than it pays; even though it hurts like hell. I struggle through personal essays, short stories, abandoned novel ideas. I pretend that I’m not afraid of the uncertainty and the criticism and send my pieces out to journals. I find space in my busy day of translating and in my heart to compose, revise, cut, edit, proof—not sufficient space. Not nearly sufficient. But maybe just enough to get away with calling myself a writer.