Home
»
Interviews
»
“I really wanted to just drive and talk with someone”: An Interview with John Gallaher 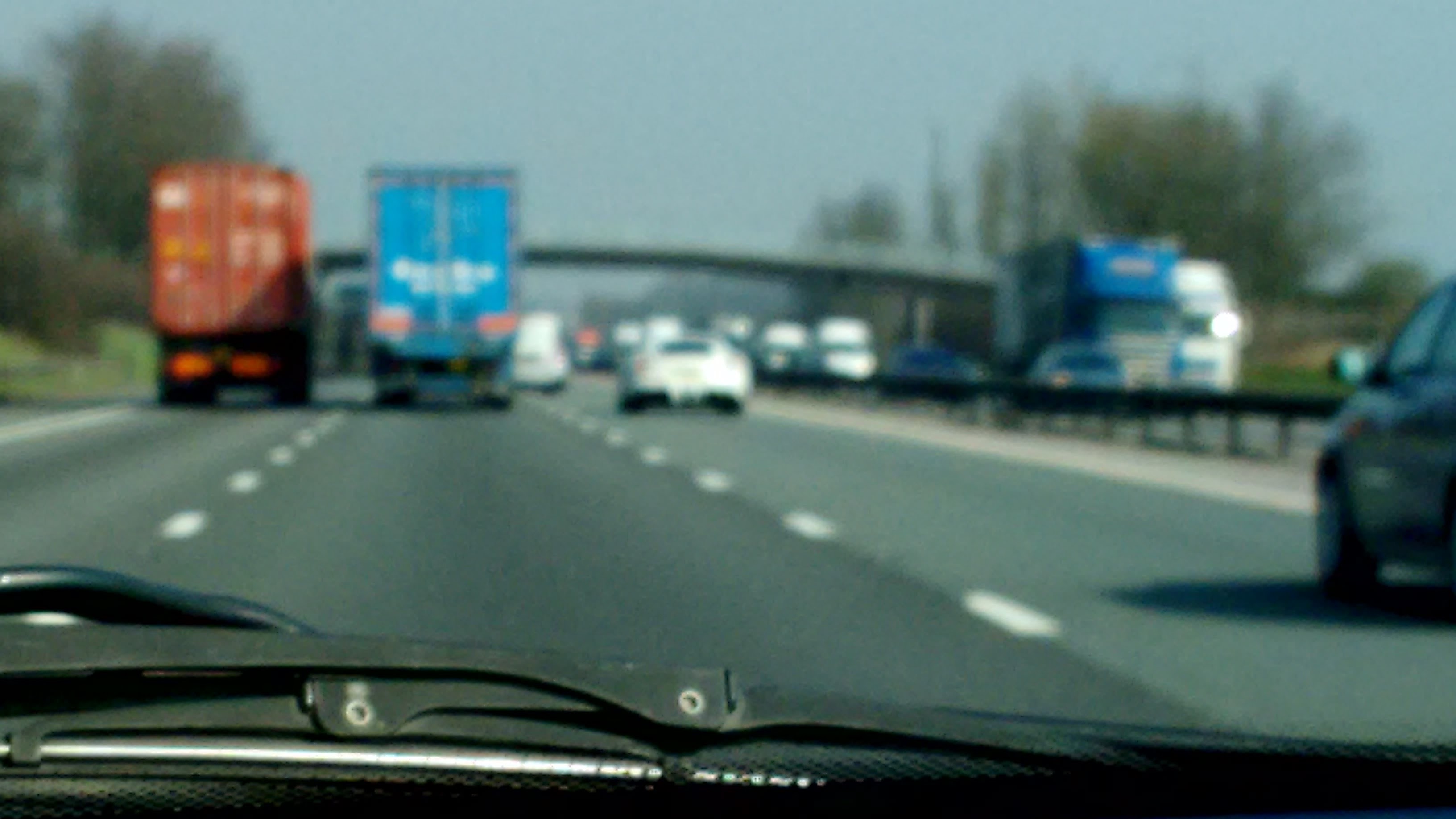 John Gallaher’s book-length poem In A Landscape has the feel of a long, wide-ranging conversation with an old friend. It’s like one of those cross-country car ride conversations when there’s time to talk about anything and everything: the tiny details of day-to-day living and the meaning-of-life questions that keep us up at night. His other books include Ghost / Landscape, with Kristina Marie Darling; Your Father on the Train of Ghosts, with G.C. Waldrep; Map of the Folded World; and The Little Book of Guesses. He lives in Maryville, Missouri, where he teaches at Northwest Missouri State University and co-edits The Laurel Review.

Matthew Thorburn: How did In A Landscape start? Did you set out with the idea of a book-length poem, or did that emerge as you were writing?

John Gallaher: It was all by accident. I started writing one day in October 2009 with no plan, nothing at all on my mind. I had just finished a collaborative manuscript with G.C. Waldrep, and I was in some way, I think, tired of “artistic thoughts.” That’s not a great way to say it. It wasn’t even a full thought. So I just started writing and then, after a while, it kind of fell into a form, so I stuck with it.

MT: In A Landscape often seems to be very much about writing the poem, as you make the reader aware that you’re writing or revising at different points throughout the book. What was your writing/revising process like? Was it different from how you’d approach a shorter poem?

JG: Yeah, I got myself into a real bind with that. The thought I had, after a while, was that I would write strictly what I was thinking, leaving no thinking out of the poem (which is pretty impossible, by the way). So when I went back to it, I didn’t know what to do about the little changes I wanted to make. I finally settled on a process where, if I changed the phrasing, a word or two, I’d leave it at that, but if I made any changes that were more substantial, then I’d have to make the fact that I was adding something or changing something be part of the poem as well. It was a compromise position.

MT: In this poem you take on a series of big, meaning-of-life questions—Do you think you’re happy? Can you ever really help anyone else?—but these are grounded in the details of everyday living: conversations with coworkers and students, things your wife and kids say, stories about friends and relatives. Would you talk about striking that balance? Did you try to capture each day’s events as you were writing?

JG: I’m so happy you read it that way! Yes, that’s absolutely the goal behind its composition. Truth is, I’m lonely for those types of conversations, and I really wanted to just drive and talk with someone, only there was no one there, so I invented one. I saw this book not really as a “book of poems,” my own previous conceptions of what a book of poems is, and more just a “forget all that and let’s just talk” that would lead to Reader X (maybe Matthew Thorburn!) writing a book back. “Conversationalism,” we could call it, as this book is my response to a quip from Miles Davis. When someone asked him before a performance what he was going to play, he said, “I’m going to play what the day presents” (my paraphrase). And that’s always struck me as an improvisatory artistic goal.

MT: What are you working on now? And if it’s not another book-length poem, do you think you’d write another one someday?

JG: I would love to just write like that all the time, just letting each day accrue, but I really began to miss titles. Writing for that long with only one title! Titles are fun to make up, and so I’m back to doing that. But not currently. Currently, I’m not writing at all. I’ve decided to go on sabbatical. I’ve heard so many people talk about “going on sabbatical,” so I wanted to give it a try, and since I can’t afford to go on sabbatical where I work, I thought I’d try it with writing. So far it’s been OK. I was going to try to go a year, but I might not make it.

I do have a new book that’s just out, though! As In a Landscape was something of a reaction to writing the collaborative book, Your Father On the Train of Ghosts, with G.C. Waldrep, so this new book, called Ghost / Landscape, with Kristina Marie Darling, is a reaction to writing the very personal, conversational In a Landscape. Also, Ghost / Landscape is in prose, which is something I’ve also long wanted to do.

JG: A lot of things are piling up in the “to read” pile! I’m growing frightened of it. But right now I’m on a committee that’s revising a chapter of the faculty handbook where I teach, and I’m finding that when I get home, I want to go back to old favorites. Lately, I’ve been carrying around John Ashbery’s Self-Portrait in a Convex Mirror. I love that book so much that I have two copies. Three, if you count the collected poems.

Read the first three sections of In A Landscape here.