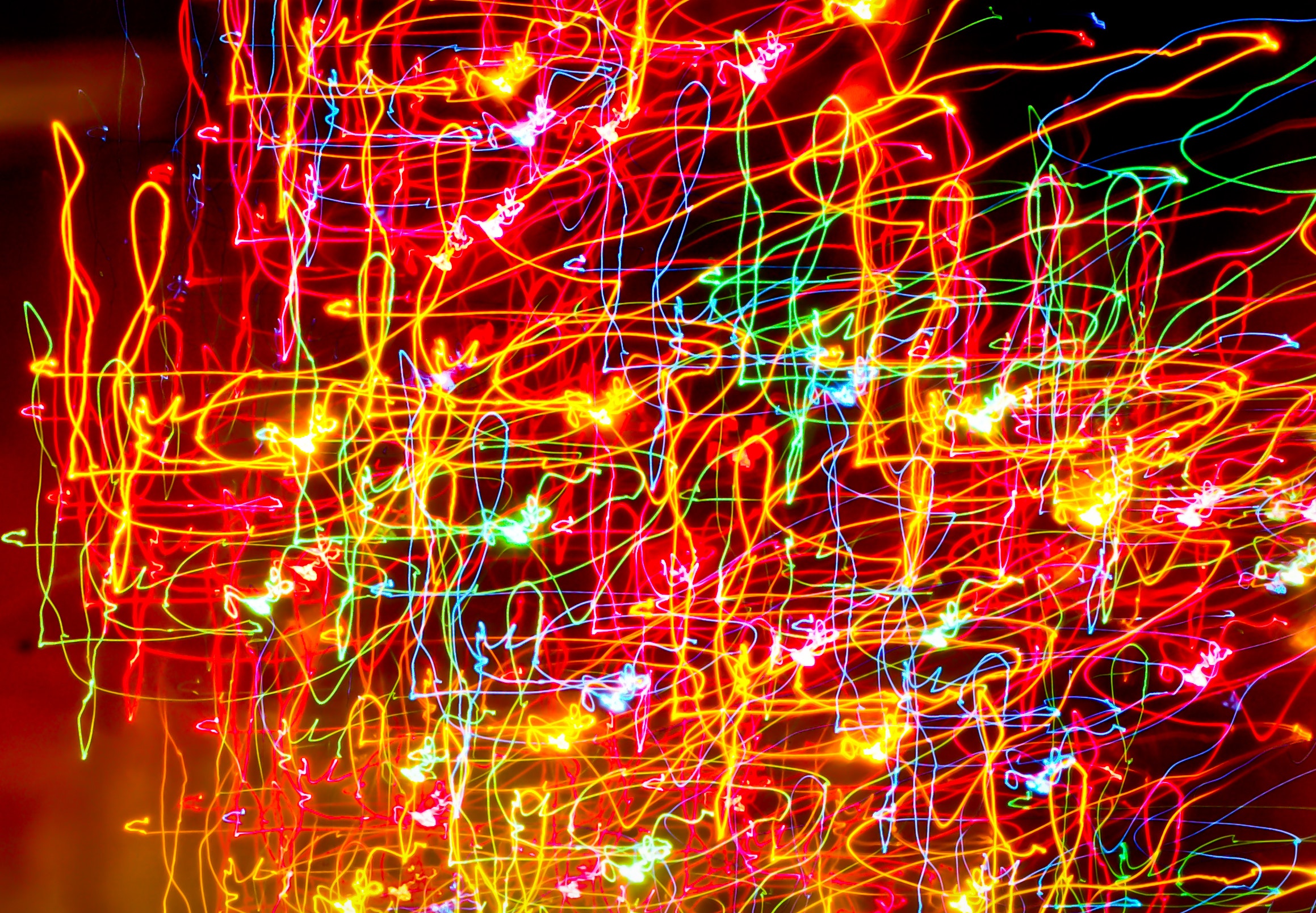 Since my days as a Ploughshares guest blogger are numbered (sniff!), I wanted to devote a little time to recapping some highlights from past Innovators in Literature interviews. We’ve got Adam Robinson on YA, Alice Sebold on difficult characters, Zach Dodson on what featherproof books really wants, Matt Bell on literature that matters—and more! So, without further ado, here are some of my favorite moments from Interviews 1-7.

Adam Robinson, Innovators in Lit #1: “One of the things I admire about YA is how well the good books mesh emotional meaning with genuinely accessible stories. In some ways I think it is the purest form of fiction. It’s unadulterated and immediate. My dream project would come from someone like a great, highfalutin poet who put together a plot-driven and sad series of books about a sad kid who discovers a doorway to a parallel universe.”

Christopher Newgent, Innovators in Lit #2: “We need to stop pretending like we know who reads books, and what kinds of books they read, start actually going out and talking with people on the streets, asking them what they want to read, and putting it in their hands.”

Zach Dodson, Innovators in Lit #3: “We’ve always dreamed of running the press from a yacht, desks out on the deck under umbrellas, drinks in hand, but we don’t get quite everything we want.”

Alice Sebold for Tonga Books, Innovators in Lit #4: “When I began reading for Tonga, so many books were being rejected at major houses on the grounds that the main character was too difficult or too unsympathetic. For me, it is the difficult characters that I’m most interested in.”

Paper Darts founders Jamie Millard, Regan Smith, and Meghan Suszynski, Innovators in Lit #5: “With Paper Darts we saw a chance to revamp the lit mag world’s image. We pair images, design, illustrations, and beautiful colors. With each and every piece we publish, we are paying homage to a children’s book aesthetic forsaken in the adult literary world.”

Melissa Broder, Innovators in Lit #6: “I also discovered, firsthand, what is probably my best piece of publicity advice, which is that satisfaction is an inside job. No amount of happy reviews will ever be enough. Every media cycle inevitably ends. Then you’re left with you again—you and the art.”

Matt Bell, Innovators in Lit #7: “First and foremost, I think we need to write and then publish books that matter. That doesn’t mean the writing has to be about some huge social issue, but I think that if a person feels deeply and meaningfully connected to a book, it’s usually because the book has made them think or feel something new, has somehow made them a different person than they were before they read it, even if it’s only in a small way. There are books that woke me up out of my life, and those books are the ones I’ll never forget, far more than ones that were only technically brilliant or wonderfully entertaining, without going deeper.”