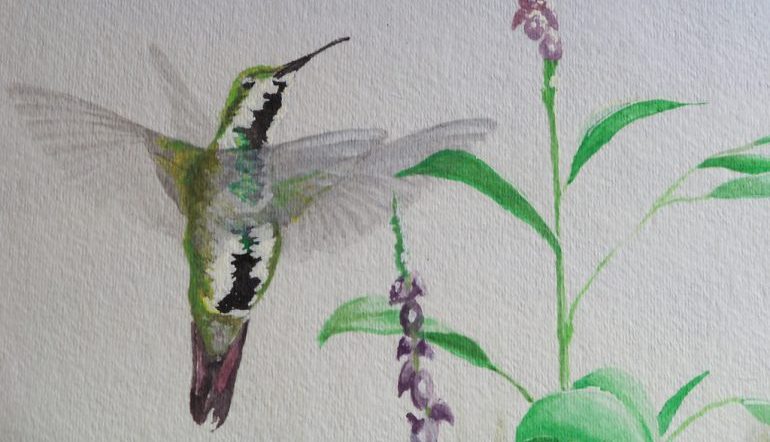 There’s a moment in Allison Kubu’s short story “Bottomless Sounds,” published in Longleaf Review, when the narrator, Ruthie, gets fired from her job as a bank teller for messing up one too many times. She’s not terribly upset, as she had been warned by her boss (who is also her stepfather) that she could lose her job if her performance didn’t improve; she admits she isn’t good at maintaining steady employment, saying “I get lost sometimes. I don’t know where I’m supposed to be.” In this declaration, there is a sense of loneliness and isolation, one which permeates through the entire short story, defining Ruthie and her actions.

Part of Ruthie’s isolation seems to be self-imposed. After she loses her job at the bank, her stepfather suggests that they get dinner together. Ruthie agrees but thinks, “He knows I won’t go and he’ll drink a beer and I’ll see him around.” She is also not in communication with her brother, who “could go places” and might have a baby. “We don’t keep in touch. We’re not that sort of family,” she says. These words come across as apathetic rather than sad or melodramatic; Ruthie seems to have accepted her isolation, become complicit—even comfortable—in it.

When the reader is given details about Ruthie’s real parents (who are not a part of her life), however, it becomes clear that Ruthie might have put her guard up as a form of self-protection. The very few descriptions we get of Ruthie’s parents are unsavory: her father’s whiskey glass, her mother’s sexual exploits, and the blow-out fights her parents would have.

This guarded affect that she employs for her family also seems to affect every relationship in her life. She tries to keep people from getting too close and fights against the mere thought of letting someone close to her. At the opening of the story, Ruthie’s roommate asks her to volunteer at the local hospital, to hold babies born addicted to opioids and other drugs; Ruthie’s hesitant, says she’ll think about it, and goes back to watching The Bachelor. She eventually agrees to go, and on her first day is tasked with holding a baby named Splenda, who is going through withdrawal. “I do it all incorrectly,” Ruthie says about her first interaction with Splenda—no matter how she holds Splenda, the baby still cries. But even though Ruthie believes she has failed, believes it’s horrible that anyone should depend on her, the feeling of Splenda’s hummingbird heartbeat sticks with her.

After Ruthie leaves, she continues to think about Splenda; she starts to research how to adopt a baby and what happens to a child when it is born addicted to drugs. This seems to be another way to cope, offering Splenda a happy home—something Ruthie never had. At one point, she finds herself sitting on the toilet, scrolling through a listicle on mothering and stops herself: “For my own protection,” she says. The protection seems to be twofold here: she is not only keeping herself from getting hurt by not letting herself get attached but also stopping herself from thinking about her own upbringing and seeing the faults in how she was raised.

Despite Ruthie’s habit of keeping most people at an arm’s length, she returns to the hospital day after day to volunteer and hold Splenda, even after her roommate stops. She nurtures Splenda in her own off-kilter way, trying to sing her a lullaby; when she can’t remember the words, she quotes Octavia Butler’s short story “Bloodchild,” which she remembers her father reading. Ruthie grows closer to Splenda, and one day, when she walks into the hospital, Ruthie says, “She’s making the squealing noises and I’m full of something I can’t quite name.” That night, Ruthie goes home and practices cradling a loaf of bread in her empty kitchen, a painfully tender and honest moment, but when her roommate comes in, Ruthie throws the bread on the floor, the moment of opening herself up obviously having made her feel vulnerable.

Throughout this journey with Splenda, Ruthie thinks of her own mother. She tries to remember a happy memory with her, but all she comes up with is violence:

I was watching the clouds morph into pictures while my mother talked to some man on the phone about bodily exams. Some of the clouds were flowers, another was a Godzilla, and still another looked like a battleship. My mother slapped me across the face. Battleship was what she called a penis.

Watching clouds, imaging them as something else: it’s the epitome of an idyllic childhood memory. A form of innocent escapism that so many children take part in. But Ruthie’s mother takes that moment away, banishing any happiness and childhood innocence in that moment by not only slapping Ruthie but also discussing male genitalia.

But Ruthie seems to be aware that she was forced to grow up too soon. One night, Ruthie goes out drinking and leaves the bar, drunk. She soon finds herself at the hospital, looking at the babies sleeping in the nursery. There is a mother there, and she asks Ruthie if she’s a mom. Ruthie says no, but she thinks she should have said yes. “I was my own mother—that counted for something.” Ruthie has been defined by her childhood, but here, she finds a small victory in the traumas of her past.

In the end, Ruthie walks into the hospital to volunteer and Splenda isn’t there, having gone back to her mother. Devastated, Ruthie continues to volunteer, but none of the babies are like Splenda. None of their hearts match the hummingbird heartbeat that Ruthie felt on that first day. While it’s sad that Ruthie, who pushes everyone out of her life as a way to survive, has finally made a connection with Splenda only to have that taken away, there is still a small beat of hope, stemming from the fact that Ruthie was able to let anyone in at all.