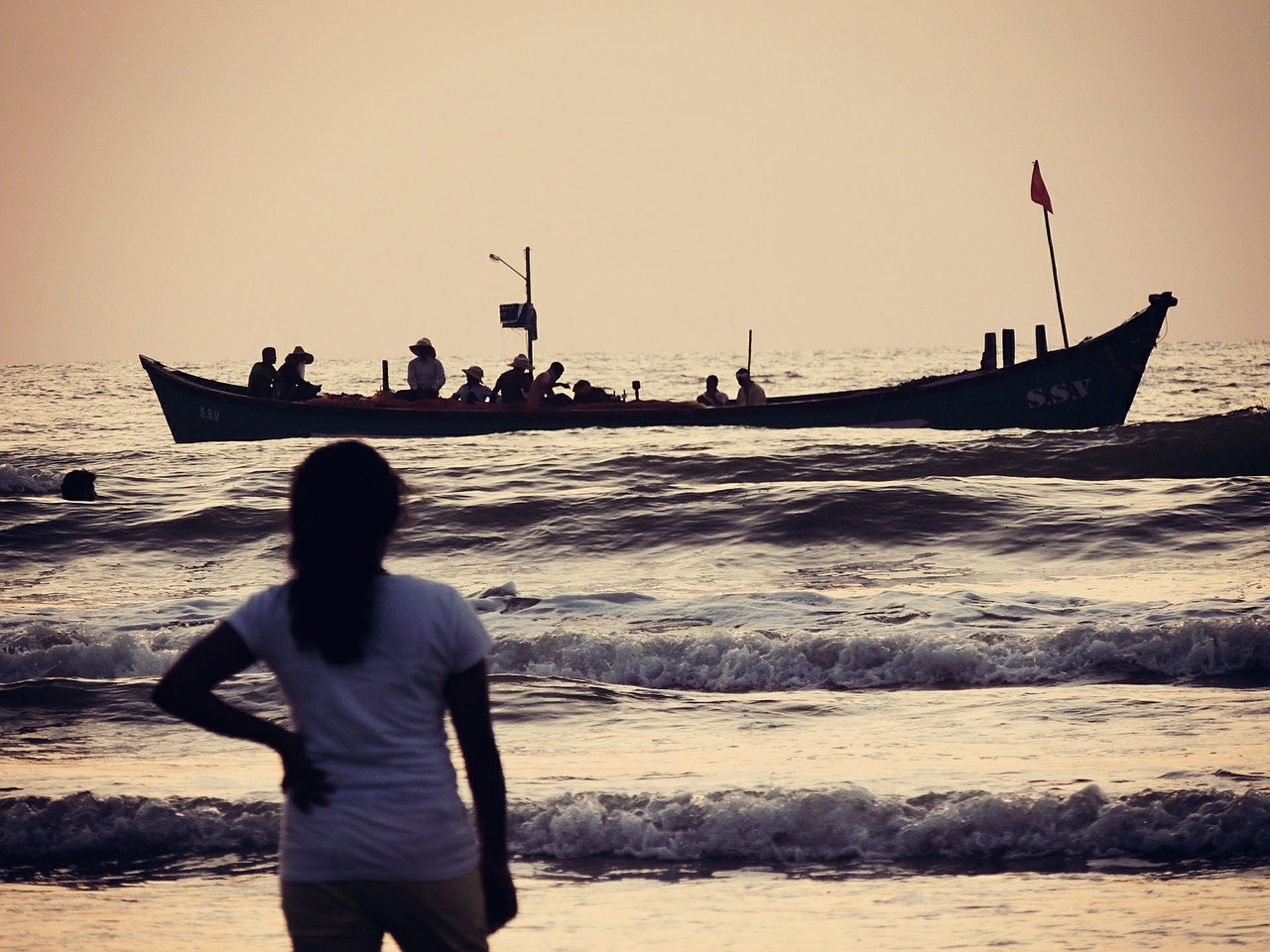 We’ve been here before. The scenes we’ve seen and read about in the refugee crisis that has overwhelmed Eastern and Western Europe—Alan Kurdi cradled by the Turkish officer, people bearing their possessions on their backs held back by border police, and the drowned misery of the camps in Lesvos—have predecessors that we’ve forgotten, even if literature has not.

In Istanbul we were reminded of it this summer. Refugees without enough money for hotels slept on the bits of grass in Aksaray, waiting for the call from smugglers to leave for the coast. Long before the summer, we had our share of refugees in the city, some on the streets, but the majority that I met were working, becoming a part of the city as much as anyone who calls Istanbul home who was not born here.

By summer’s end, my friends said it was time to leave, and so they became a part of what the world has seen as the largest mass migration since World War II, crossing from the shores of Turkey through Greece and into Europe to escape a conflict that continues to show no sign of ending. The displacement echoes a wave Turkey’s Aegean shore has seen before, one so large in the Greek mind that it is called the “Great Catastrophe,” which includes the loss of Asia Minor, the burning of Smyrna (now known as Izmir), and the Population Exchange.

In 1923, the Population Exchange in the Treaty of Lausanne effected a swap of Greek Christians in what was Asia Minor (now Turkey) to the Kingdom of Greece and Turkish Muslims from Greece to what became Turkey, with a few territories as exceptions. However, the Exchange as an international response to the Balkan Wars (1912-1913) and the Greco-Turkish War (1919-1922) came too late—hundreds of thousands had already fled or died as a result of the conflicts.

The flight of refugees on the very same shores has come to all of us as a surprise, and yet if we’ve read closely enough, we would see the very echo of what is happening now in what happened then. Jeffrey Eugenides’s Middlesex captures this all brilliantly, not on the geopolitical level in which one struggles to find a human face, but on the intimately personal level.

I first read Middlesex in 2006, years before I knew much about the Population Exchange, or much about my own family’s history in Istanbul, let alone before moving to Turkey in 2009. I was moved then by the intergenerational story of the Stephanides family, beginning with brother and sister Lefty and Desdemona leaving their village outside of Bursa as refugees of the Greco-Turkish War to journey down to Smyrna.

I came to the passage where Lefty delivers a road pep talk and cried.

“Only fifty more miles,” Lefty had said one night on the arduous journey to Smyrna. “Maybe we’ll get lucky tomorrow and get a ride. And when we get to Smyrna, we’ll get to Athens”—his voice tight, funny-sounding, a few tones higher than normal—”and from Athens we’ll get a boat to America. Sound good? Okay. I think that’s good.”

His words and that of a Syrian friend who had made that journey through Izmir to Europe fell one on top of the other as if one. I hear my friend speaking in a video shot by another friend who accompanied him on the journey as a journalist, and I cry, Lefty becoming my friend, my friend Lefty, all one and the same.

I cry for how hard it hits me, how bound up all of this has become, and yet our response is the same. My friend’s very words over the messaging service Whatsapp “I’m going from Izmir.. Greece.. Macedonia.. Serbia.. Hungary.. Austria.. Sweden.. Norway,” with an emoji for the mode of transportation between each location, are intertwined, and I know now that Lefty is buoyant because he has to be. No one would undertake such a journey without the denial that something can go wrong along the way, because to look back and say that what one left was better is unthinkable. For Lefty and his sister, the road behind them is in literal flames. The city is on fire, and though to this day who set it is disputed—the retreating Greek Army, the advancing Turkish Army under Mustafa Kemal Atatürk, or the local Armenians—all the same the city becomes a wall approaching on the quay, pushing the refugees toward somewhere other than there.

They find a way to board French and British ships, where nationalities are faked or captains look the other way to dodge the official line while maintaining individual humanity. American ships docked at Smyrna barred refugee entry, while people like Asa Jennings, not sanctioned or funded by any greater power, took it upon themselves to help, much as has been the situation today with volunteers on the island of Lesvos as late as December where diseases unheard of since World War I like trench foot were rampant due to heavy rains, not enough shelter, and inadequate support from the European Union for the then newly-established border agency, Frontex.

These are the front lines that are also captured by Eugenides on that intimately personal level, rendering the burning of the city almost beautiful in its tragedy:

fire … climbs in the window and pauses, as if shocked by its good fortune: because everything in this house is just made to burn, too—the damask sofa with its long fringe, the mahogany end tables and chintz lampshades.

The personified fire brings the reader close to an age that is about to be lost, centered in a way that accounts of Syria cannot. The Syrian War has taken years to destroy the treasures of ages from inside, and then just as slowly has cut at the very people who valued such things, living like you and me.

In another generation to come if not sooner, Syrian diaspora writers will no doubt capture their own Great Catastrophe, but in the meantime, Middlesex reminds us that there will always be disasters like the one we’ve been seeing spreading from Syria to Europe, so long as we abdicate the responsibility to help through Othering. We cannot feel that this crisis is not only Turkey’s or Syria’s or the region’s until we see that we’ve made these places and their people our Other, as has been the fear-drenched rhetoric in the United States. That Middlesex can both humanize and remind us that we’ve been here before is at once sad and hopeful. Perhaps, if we can see ourselves in those who are fleeing for a normal life, that empathy will compel us to act in whatever way we can.