Home
»
Reading
»
“There’s only one subject. That’s the trouble”: DeLillo and Saunders in 2017 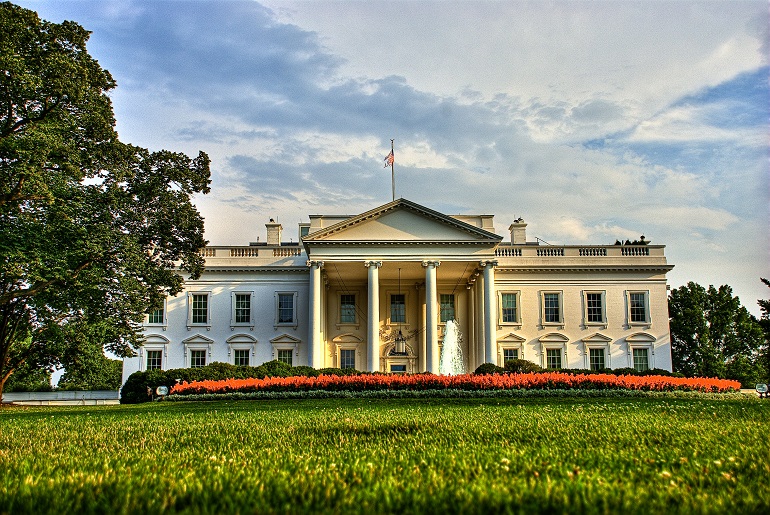 In “The Ivory Acrobat,” Don DeLillo presents a protagonist on edge, a woman unable to find ease in the world. Athens is plagued by earthquakes and aftershocks, and the woman reroutes her daily patterns toward the possibility of escape: “She rehearsed her exit mentally. So many steps from the table to the door. So many stairs to the street. She thought if she pictured it beforehand it might go more smoothly.”

Earthquakes threaten every sentence of DeLillo’s story. “She lived inside a pause. She was always pausing, alone in her flat, to listen. Her hearing developed a cleanness, a discriminating rigor.”

Soon, I came to the following scene. Have a read. See if it feels familiar.

“There’s only one subject. That’s the trouble. I used to have a personality. What am I now?”

“Try to understand it’s over.”

“Life is going on. People are going about their business.”

“No, they’re not. Not the same way. Just because they don’t walk around moaning.”

“There’s nothing to moan about. It’s finished.”

“Doesn’t mean they’re not preoccupied. It’s been less than a week. There are tremors all the time.”

“Growing ever smaller,” he said.

“Some are not so far. Some are definite attention getters.”

Now read the passage again. Forget about an earthquake-plagued Athens. Or maybe the earthquakes never became part of your scene. “It’s been less than a week.” Recall the first week of the new administration. Tremors came every hour. Tremors which continue, tremors which are not growing smaller, all of which are “definite attention getters.”

Change the subject / there’s only one subject. That’s the oxymoron of life post-November 8th.

Have you treated yourself to a read of “George Saunders: what writers really do when they write” by Saunders himself? I almost don’t want to try to talk about it because I want you to have the full reading experience yourself. Saunders asks us to imagine a “meter mounted on [his] forehead.” Each sentence written moves the meter, ideally sending it toward the “P” (“Positive) side but often sending it toward “N” (“Negative”). In monitoring this meter, Saunders says,“[l]ike cruise ship slowly turning, the story will start to alter course via those thousands of incremental adjustments. The artist, in this model, is like the optometrist, always asking: Is it better like this? Or like this?”

The first paragraph I wrote after reading Saunders’s essay felt exhausting. Every sentence felt vague and hollow. But fixing them felt good: a feeling akin to my physical therapist standing beside me, correcting the form on my squats. Painful but good when I got it right.

So why torture yourself? Saunders tells us that:

“Revising by the method described is a form of increasing the ambient intelligence of a piece of writing. This, in turn, communicates a sense of respect for your reader. As text is revised, it becomes more specific and embodied in the particular. It becomes more sane. It becomes less hyperbolic, sentimental, and misleading. It loses its ability to create a propagandistic fog. Falsehoods get squeezed out of it, lazy assertions stand up, naked and blushing, and rush out of the room.

Is any of this relevant to our current political moment?

I’m sorry, dear reader. At the moment, there really is one subject. I write this from a coffee shop just a few blocks from the White House, where everyone in a suit looks, to me, suspiciously like a White House staffer. But maybe that’s a failure on the part of my imagination, and I’m in fact flanked by the resistance.