Home
»
Reading
»
Moments in the Rose-Garden: The Literature of Stillness 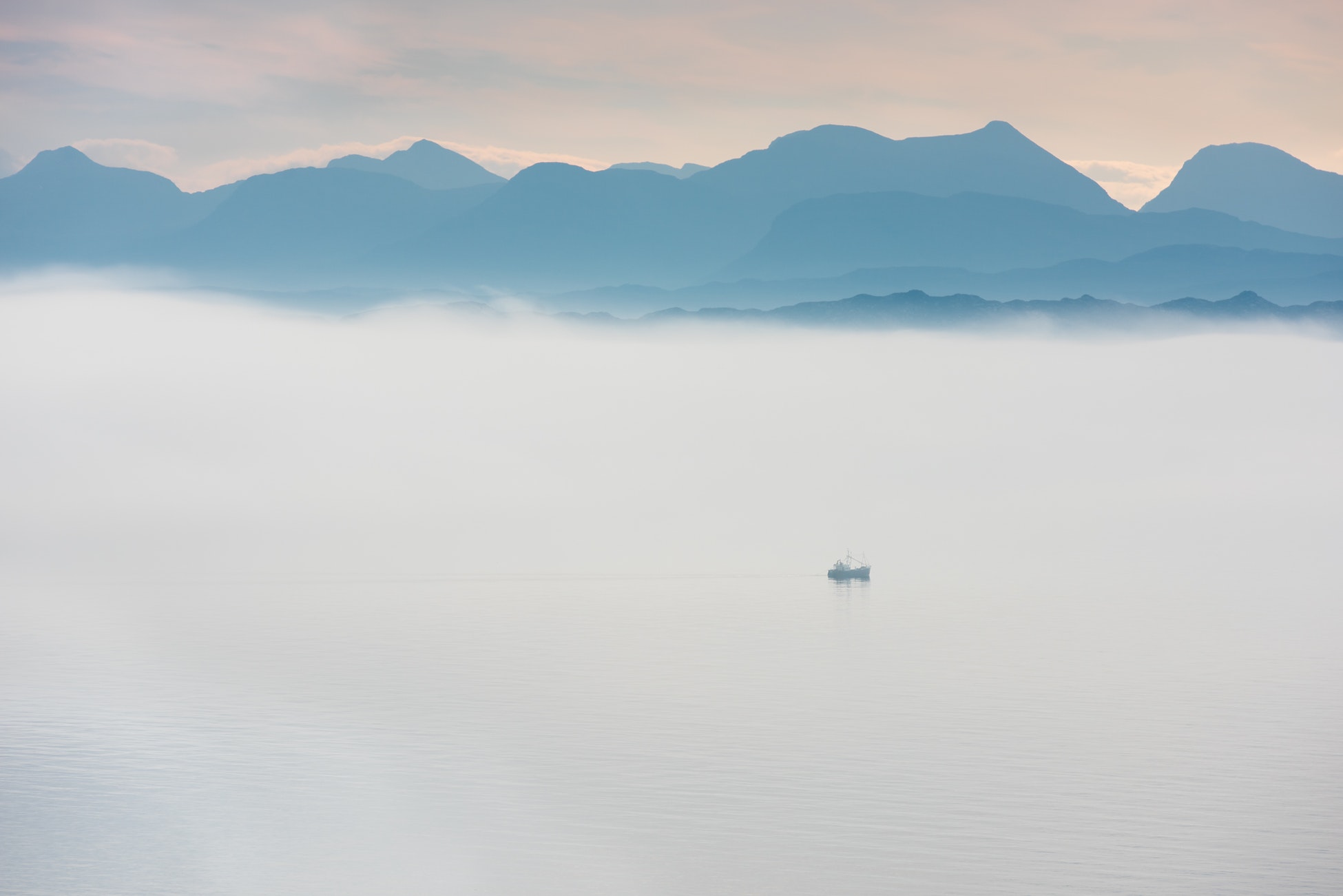 [F]inding what feels like real life, that changeless and inarguable something behind all our shifting thoughts, is less a discovery than a recollection … To me, the point of sitting still is that it helps you see through the very idea of pushing forward; indeed, it strips you of yourself, as of a coat of armor, by leading you into a place where you’re defined by something larger.
– Pico Iyer, The Art of Stillness

When my brother and I were kids, my parents would watch what we called “screensaver movies”: films that moved at a leisurely pace and boasted periods of little action in the traditional sense, featuring instead long, lingering shots of landscapes, interiors, and characters’ expressions. We mocked and groused, waiting for something to “happen.”

Naturally, as an adult, some of the films I love best are made in this languorous style. These movies tend to prize visual beauty over storytelling—or rather, they tell in a story in strong aesthetic terms, eschewing the touchstones of traditional plot in favor of a poignant stillness. This stillness can soothe or unsettle, depending upon the content of the shot and the mood of the viewer, but in either case, if done well, it heightens the art experience, evoking a kind of meditative sublime that connects the viewer with the grandness of the universe and the individual.

There is, too, a strain of literature that revels in stasis. These texts interrogate the very idea of narrative, poking at questions about the necessity of the eventful for meaning-making. Catching the baton from the great 19th century realists, who, in conceiving the classic novel of everyday life, shrank the locus of drama on a grand scale from battlefields and royal courts to the size of the home, 20th century writers narrowed the scope to the size of the human mind itself. The project of the psychological novel, begun a couple of centuries earlier, reached its fruition with writers like Henry James, Somerset Maugham, William Faulkner.

Stories in which not much happens are, well, a lot like life. Most of us live an ordinary existence, day by day, week by week. We are busy, perpetually in motion, but the busyness serves mainly to drown out the silence of an existential emptiness we’d rather not sit with. A practice of stillness forces us into an intimacy with our own minds, where the quiet animals of our beings live—and where all the real action of life takes place. Nothing is real but that we perceive it. Stillness—meditation, boredom, reading, a hot shower, whatever it looks like for you—puts us in touch with the vastness of the mind, the final receptor of all that happens in this world, and the power of the mind to shape the world in return. Stillness connects us to what matters, to that center place which some have called the soul.

Of course, in literature, even in stillness, the narrative must move forward; the reader continues to move her eyes over the text, turning pages. Unlike the cinematographer, who has the luxury of merely capturing rectangles of light and color, the writer must fill the time spent between reader and book with a succession of words that tempt the reader along just enough. A Hardy-esque, paragraphs-long sketch of a forest lulls her into a reverie within which the mind continues to churn, but gently, indolently, like a car idling. In this sense reading is the ultimate stillness-in-motion, a passivity within activity.

Alexander Maksik’s third and latest novel, Shelter in Place, offers several lovely demonstrations of how to write scenes of stillness. The novel is told in retrospect by narrator Joseph March, a recent college graduate who must come to terms with his own bipolar disorder, a tempestuous romantic relationship, and his mother’s imprisonment for murder. Maksik intersperses descriptions of these events with interludes of Joseph in his house in the country, after the turmoil of the story, going about the quiet movements of living.

These things still bring me some pleasure. Our warm bed, socks, my father’s old sweatshirt, our animal neighbors. I still open my eyes in the morning … I wake up. I get out of bed. I get dressed. I look outside. I come downstairs and grind the coffee, and boil the water, and unfold the filter. I still make toast, cut up an apple. I still light the fire. Somehow it feels necessary to say it, to make clear to you that I also exist here in my present world.
– Alexander Maksik, Shelter in Place

Here the beauty of the writing teaches us to take pleasure in the quotidian; the loving attention paid to ordinary tasks helps us see the religious in the ritualistic. Joseph merely exists, but there is nothing “mere” about it. In his wake-up routine there is pleasure, elegance, meaning. In a way, the action of fiction (and of life) serves primarily to bridge these moments of unassuming charm, the pauses in the drama while the stagehands change the backdrop. Wordsworth called them “spots of time”: episodes that “retain / A renovating virtue, whence … our minds / Are nourished and invisibly repaired.” These moments teach us that the densest richness, the ore that marbles our days of work and play and repose, lives at the seafloor of our being, beyond the reach of the loud, clumsy ships on the surface—if we can only settle long enough to feel its subtle vibrations.