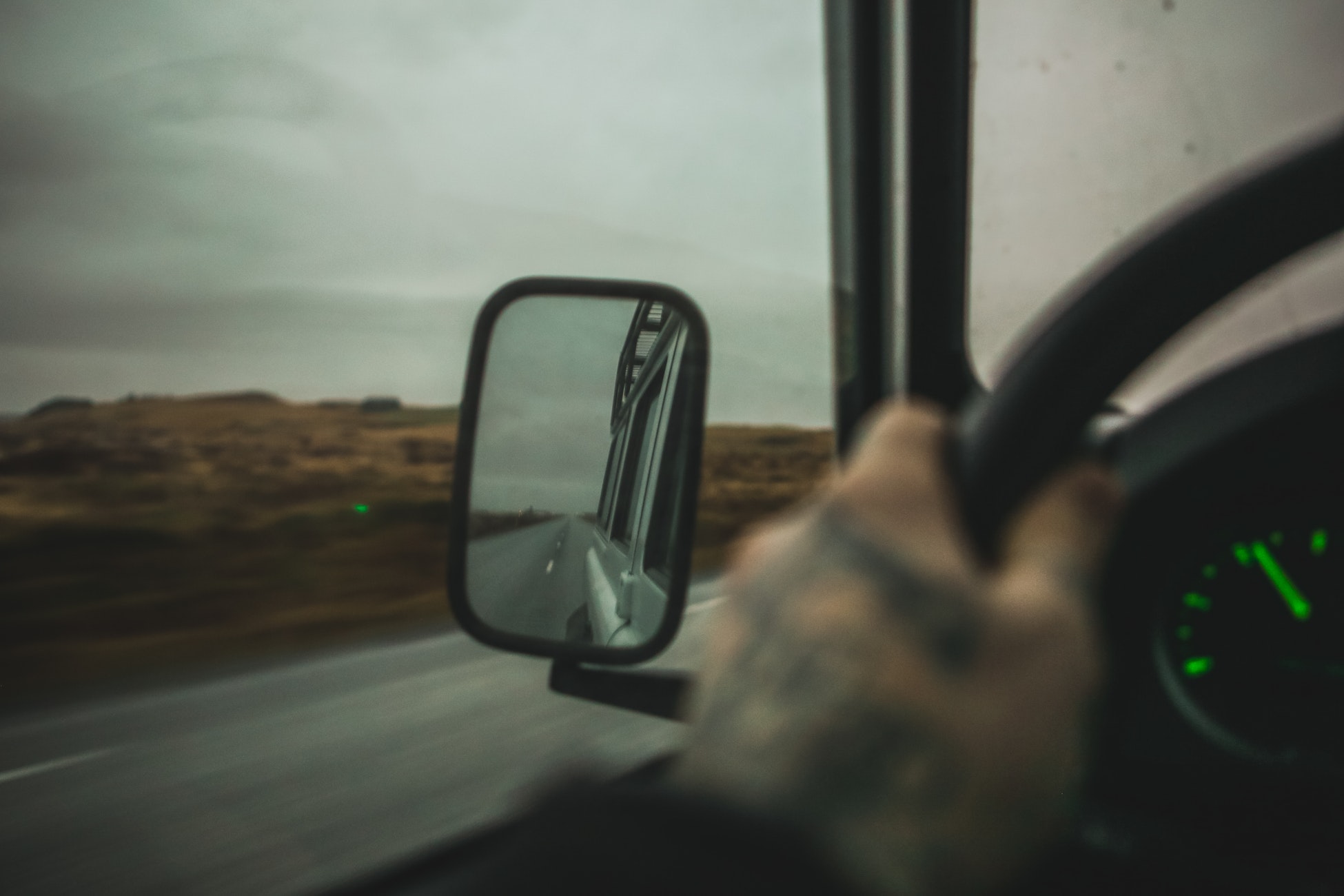 “You pass through a world so thick with phantoms there is hardly room for anything else” reads a line in Steven Millhauser’s short story “Phantoms.” The story uses a communal voice and direct statements to the reader to engage us with its ideas. The voice at first feels distant and, somehow, I’m still always deeply moved by the story. I began to wonder about this remove that still created resonance. How does an author get that particular voice to work? To engage with the question, I decided to look deeper into Millhauser’s writing style.

Millhauser’s writing often uses a factual-feeling voice or, just about as often, a distantly communal “we” voice. In his story “Eisenheim the Illusionist” (later made, sort of, into the film The Illusionist), the narrative style is one of pure reportage, as if the text is found in a history book. It begins by setting the scene for how magic was practiced at the time of the story. Later on, the reader is given precise and clear statements about how Eisenheim practiced his stage craft, often using great amounts of list and detail. We come to learn all of the apparatus used as well as the names of many of his illusions. Yet, we usually only learn their names as they’re listed off, nothing is ever overly explained (perhaps, this is like a magician’s trick itself). However, through this slow accumulation of facts, a reader comes to get the sense of awe that we might also feel upon viewing the stageshows ourselves. It’s as if, through the use of simple language and streams of data, we’re being as lulled by Milhauser’s story as we might be by a magician’s patter. When the story ends, it is on a note of magic, and because of the distance throughout, it seems even more extraordinary—this illusion suddenly infiltrating the mundanely historical.

In another story, “The Knife-Thrower,” Milhauser uses a communal voice to achieve a similar result (he uses the “we” voice in many of his stories and is, in my opinion, one of the only authors to consistently pull it off). In this story, a famous knife-thrower comes to a small town and his performance changes the audience, and not for the better. The story is as much about what we ask for from the world and what we are willing to condone, as it is about this single strangely dazzling performance. By utilizing the “we” voice, Milhauser invites the reader into the story.  And it was in looking at this use of voice that I began to understand most clearly why Millhauser’s distancing works.

Milhauser utilizes reportage, communal voice, and a distant narrative style in the same way that we think of folklore using it: by distancing us, it brings us closer, because it feels like something owned by every participant—both teller of the tale and the listener/ reader. Fairy tales are universal because they are universal: the unnamed girl who becomes a princess can exist in any narrative, just as the boy who didn’t know what fear was would feel like a different sort of story if it was Thomas who didn’t know what fear was. Distance also allows us to feel removed, which lends us a feeling of “safety.” Yet, when the story veers into uncomfortable questions or the magic reveals itself, we realize we were never safe at all.