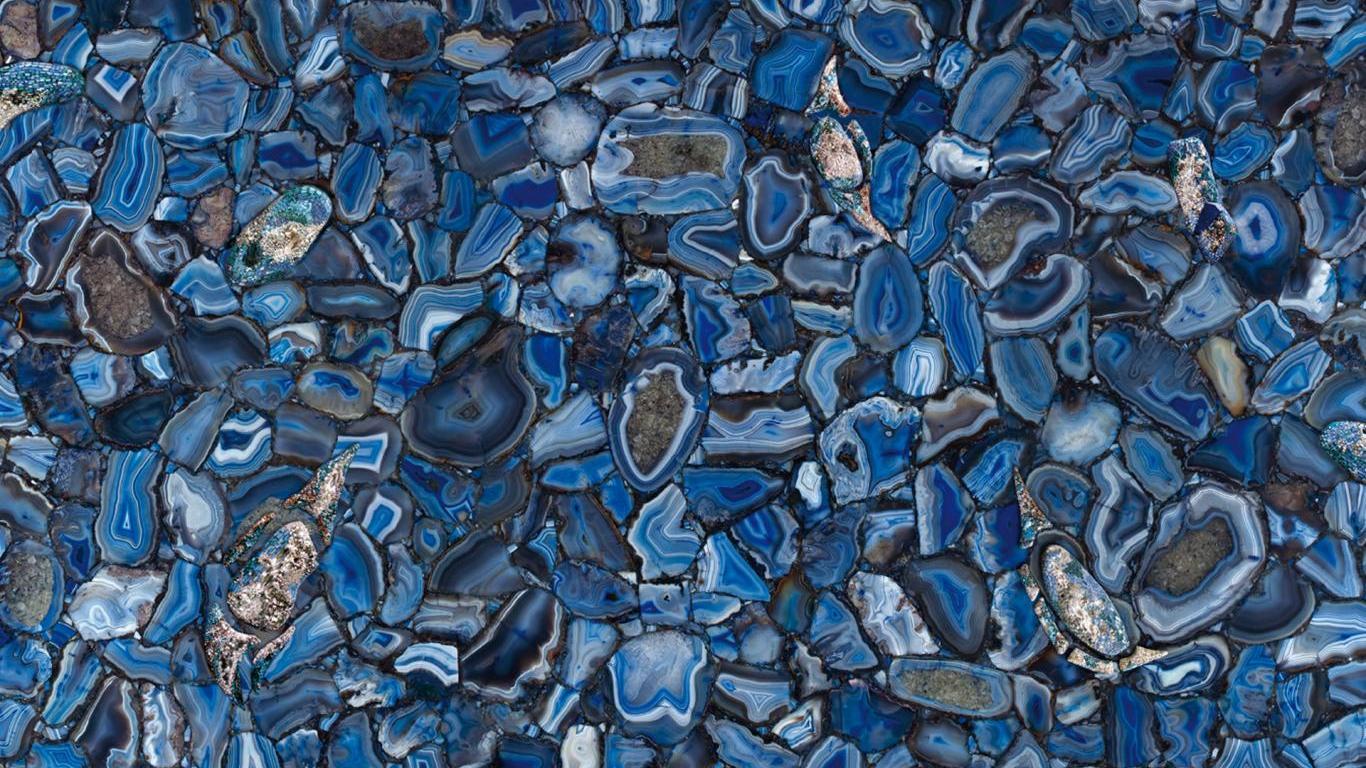 In recent months, Farrar, Straus and Giroux has released two poetry collections that encapsulate much of what I love about poetry: James Lasdun’s Bluestone: New and Selected Poems and Devin Johnston’s Far-Fetched. Lasdun and Johnston are quite different in style and subject matter, but they are both masters of the subtle shift, the poem that starts in an unassuming place and leads you away from the old logical paths to a fresh perspective.

I first fell in love with Devin Johnston’s work while reading his 2011 poetry collection, Traveler, and his prose collection, Creaturely and Other Essays. There’s a Thoreauvian sense of wandering in all his prose and poetry—a wandering over the landscape, language, and history of the United States—coupled with a mastery of form uncommon in an American poet. In Far-Fetched the tone is usually serious (except when he’s skillfully imitating Scottish lyric or translating Catullus or bouncing through rhyming couplets) and there is a prevailing mood of quiet and contemplation.

Better to show than tell. Here’s “Orpingtons,” originally published in the July/August 2014 issue of Poetry magazine and included in Far-Fetched:

A pair of Orpingtons,
one blue, the other black,
with iridescent necks
and fine, ashen fluff
cackle through the dark,
their damp calls close enough
to chafe, a friction with no spark.

They settle down to roost,
two rests along a stave.
Each curls into itself,
comb tucked beneath a wing,
as the days grow long enough
to kindle in each a yolk,
the smallest flame of spring.

To me, the two most telling lines in this poem are, “They settled down to roost, / two rests along a stave.” In this musical metaphor, the Orpingtons become rests, the symbols for silence in a musical score. To the audience, the rest doesn’t exist (because a rest is precisely that which can’t be heard), but the rest exists for the musician because it is seen written on the page. It’s all about perspective. Through imagination (and we first see the imagination flare up in that synaesthetic phrase “damp calls”) the poem pierces the surface world of the observer and lets our perspective shift to the private knowledge of the observed.

Johnston is, by comparison to James Lasdun, something of a rural poet. Throughout Bluestone, Lasdun is more bristly and urbane. My favorite poems are probably the ones selected from 1997’s Woman Police Officer in Elevator, but among the new poems are several gems. In “Mr. W.H.” Lasdun teases out the similarities between himself and W.H. Auden in order to establish a line of poetic inheritance. Lasdun has some of Auden’s wit and bounce, certainly, and his anxious desire to prove it is funny and vulnerable.

Of course every poet
appoints his own ancestors
but that’s one thing if you’re Auden
enlisting Byron, another
if you’re nobody claiming Auden.
Let me present, then
(like one of those not quite kosher
relations in Jane Austen)
my mite of collateral evidence
connecting me with Wystan. (p. 118)

Lasdun finds that in most respects, Auden’s life—especially Auden’s political challenges—was discouragingly grander in scale than his own. Compared to Auden, who was so somebody, how can a poet like Lasdun think of himself as anything more than a nobody? From the final stanza:

… I look out over the barn porch
where the old hollow hearted apple
all dad—what’s the word?
daddock—all daddock and moss
and sagging, swirling-grained bulges
stands like a fossilized
beggarwoman or sage:
dead, I’d thought, till I noticed
a cluster of green apples
like a branchful of underworld eyes
cooly regarding
my empty page. (pp. 122-3)

Lasdun stumbles over the word daddock, meaning a rotted tree, so that it becomes dad. This intentional stumble reveals a double meaning: the poetic predecessor as father figure is dead. Auden isn’t a guiding sage but the mere fossil of a sage. It’s not Auden looming over Lasdun but Auden’s fruit, his poetry. The whole history of poetry watches over the blank page for what will come next. It’s a serious burden, but a very different kind of burden from the Oedipal struggle that the poet was stuck with at the beginning of the poem.

In both poems there is a sense of transition. It’s the subtle shifts of mind that are the hardest to accomplish, something lost in novels of grand historical sweep or dramatic emotional tension. Lasdun and Johnston don’t try to take us far, which is exactly what makes their poetry so powerful.