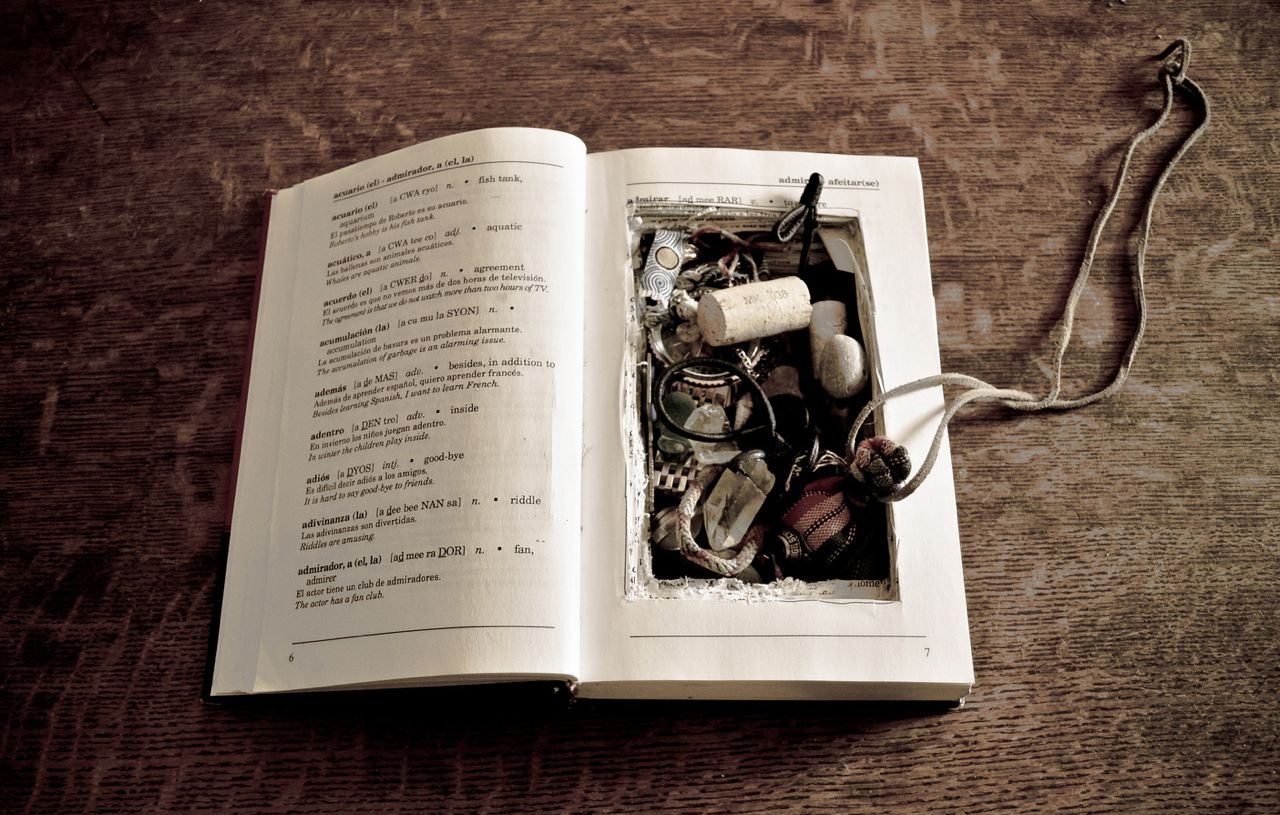 As sure as our perceptions of history are inherited, they are also incomplete. “History throws its shadow over the beginning,” wrote the poet Richard Siken. “History is a little man in a brown suit / trying to define a room he is outside of. / I know history. There are many names in history / but none of them are ours.”

Along with historical fiction and critical nonfiction, poetry plays a vital role in giving testimony to trivialized perspectives. The tradition of documentary poetics in particular juxtaposes lyric meditation alongside photographs, court records, and other source material to report from the margins, such as in Muriel Rukeyser’s The Book of the Dead (1938), or Mark Nowak’s Coal Mountain Elementary (2009). Yet I am also interested in poets who apply this expository aim to the past, working not so much to chronicle a moment as to correct the distorted record.

To offer a brief sampling, here are three poets who use their words like a lock-pick, opening historical archives to previously dismissed or largely unspoken perspectives. Their poems confront time, turn it backward, and discard the reductionist pretense that we know what we don’t know. In this, they insist that reconsidering our heritage is necessary to improving the future. “It’s a poor sort of memory that only works backwards,” wrote Lewis Carroll. To which these poems might say: Let us remember forward.

“Parsley” is a foremost example of how poetry can perform witness to the past. In this now well-known work, Dove recounts Dominican Republic dictator Rafael Trujillo’s 1937 order to execute 20,000 Haitians, many of whom worked in Trujillo’s sugarcane plantations. The genocide was later recognized as the Parsley Massacre, for it was by this word—perejil in Spanish—that Trujillo’s troops distinguished the Haitians: as Creole speakers of French, they were unfamiliar with rolling the letter “r,” pronouncing it instead as “l.”

The first section of the poem, “The Cane Fields,” presents the massacre from the Haitian’s point of view, evoking their testimony in the tight form of the villanelle. The second section, “The Palace,” uses free verse to expose the perverse logic behind Trujillo’s actions—a contrast that further emphasizes the absurd power divide between one dictator and a vulnerable community. The arbitrary nature of El General’s cruelty (“Who can I kill today””) was in part what compelled Dove to write “Parsley.” In a 1986 interview, she explained how records of the genocide were unbearably void of explanation: “No mention of the French Creole spoken by the Haitians…no description of the kind of execution, what instruments were used and how quickly the terror proceeded, no clue to the General’s state of mind at the time. Just the bald facts: 20,000 dead over a word.”

Of course, one poem cannot contain the gravity of genocide. It cannot give voice to those killed for their ethnicity and manner of speech, or stand in for the harrowing absence of information. Yet by writing “Parsley”—and later reading the poem at the White House as U.S. Poet Laureate—Dove brought the massacre to public consciousness, making present the names that time forgot.

While Dove’s “Parsley” fictionalizes history to more accurately bear truth, Collins’ book-length poem Blue Front reconstructs her father’s lived experience, as a five-year-old, of witnessing a double lynching in the town of Cairo, Illinois. She traces the horrific event using a collage of sources, including biological profiles, postcards, and newspaper reports. In their own way, these overlapping and contradictory accounts remark on the crucial distinction between fact and truth: the difference between what we tell ourselves happened, and what actually occurred.

At times, Blue Front openly engages in acts of redefinition, as when Collins meditates on the varied meanings of verbs such as “hang,” “drag,” “cut,” “burn” and “shoot.” In these instances, the poem becomes a primer for confronting the past, suggesting that reclaimed history might well begin with questioning the language used to take down a given record. Who are we hearing? Collins seems to ask. And beneath this: With whose words are they speaking?

Because Collins can only offer a secondhand account, Blue Front is occupied with what can never be known. Her own uncertainty, apparent in unfinished clauses and repetitions of phrases, replicates the bewilderment of her father’s young mind. Yet Blue Front extends far beyond family narrative. By approaching historiography through poetry, Collins is able to discuss the Civil War in parallel to the present, or weave excerpts from a speech by Martin Luther King, Jr. with contemporary reflections, thus portraying the persistence of racism. In this way, the crucial relationship between past and personal is made apparent: by remaking cultural memory, we might also remake our own minds. Writes Collins: “what he had seen / is also what I was / I had to know.”

Mao’s “The Toll of the Sea” demonstrates a third approach to historical retellings through poetry—rather than a specific event, the poem confronts the traditionally devalued or sentimentally idealized roles assigned to Asian women by Western society. It takes its title from the 1922 film The Toll of the Sea, the first successful Technicolor feature in Hollywood. The plot follows a young Chinese girl named Lotus Flower, who helps rescue an American man named Carver when she finds him floating unconscious in the ocean. The two fall in love, and though Carver promises to take Lotus Flower to America, he eventually abandons her. When Carver returns years later to claim Lotus Flower’s son, she commits suicide.

The Toll of the Sea was considered lost to fire damage until 1985, when it was restored from original negatives. Yet to Mao, the film’s clichéd, colonialist narrative—itself drawn from the 1898 opera Madame Butterfly—remained incomplete, numbed by prevailing stereotypes and restrictive tropes: “WHITE the color of the master narrative /…WHITE the color of erasure.”

Simultaneously expansive and distilled, Mao’s “The Toll of the Sea” pressurizes Technicolor hues to reach beyond these restrictive outlines. With the sharpness of salt, the poem suggests how preserving lost perspectives can help sound the depths of human experience: “In every story, there is a chance to restore the color / If we recover the flotsam, can we rewrite the script?” “The Toll of the Sea” reminds us that the past, subjected to scrutiny, might yet become fluid, creating space to assert our own narratives—at last, and on our own terms.