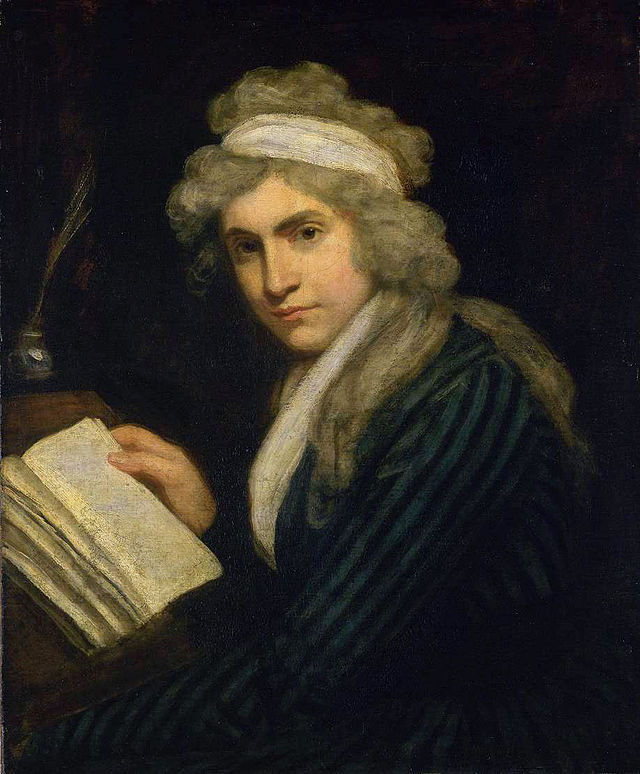 I’m a little disappointed in Jennifer Weiner. And not in the way you’d think. Certainly not in the same way as Jonathan Franzen. Rather, I’m disappointed that she’s seemingly buying into the genre vs. literary distinction while she (admirably and very hilariously) defends herself on Twitter against Franzen’s latest attacks.

One of the things Weiner recently wrote that left me shaking my head (rather than giving her the applause many of her other comments inspired) was this: “And yet, I end up saying it. Over and over and over again. Every. Single. Time. I should just get an I’M NOT LITERARY tattoo!” To me, that kind of statement, regardless of whether she actually believes it (and I hope the Princeton grad and prolific, bestselling author doesn’t), indicates that she’s upholding the binary belief that genre fiction is somehow less than literary fiction. I, for one, am over the genre vs. literary fiction debate, especially because it so often coincides with the discussion of the issue of gender imbalance in the literary world.

That said, I am monstrously upset at Franzen’s mansplain-y criticism of Weiner’s talent and simultaneous admission that he hasn’t actually read any of her books. He also clearly hasn’t read any of her many intelligent essays championing women’s issues–not just in publishing, but in health, image, and beauty (see one in the New York Times as recent as the Sunday after the Franzen interview broke). The more I read up on the Booth Franzen interview and its aftermath, the more annoyed I get—especially since, on one level, Franzen actually agrees with what Weiner has been trying to say all along.

Take this interview from 2010, in which he says, “When a male writer simply writes adequately about family, his book gets reviewed seriously, because: ‘Wow, a man has actually taken some interest in the emotional texture of daily life’, whereas with a woman it’s liable to be labeled chick-lit. There is a long-standing gender imbalance in what goes into the canon, however you want to define the canon.”

Bingo! It’s too bad he doesn’t deign to read Weiner, who has said more or less the exact same thing.

But beyond that, I’m terribly dissatisfied with the coverage of this feud being restricted to articles on the gender bias issue (about which I’m plenty pissed). I’m disappointed that we’re still buying into an imperfect system of categorizing novels.

To bring another art form into the discussion as comparison: We all cling so desperately to our perceived notions of categorical, high brow “goodness” that we believe it’s sacrilegious to enjoy both Taylor Swift’s “Shake It Off” on the way to the mall and attend an orchestral performance of Tchaikovsky’s hits in the same evening. Such a person could not exist. We believe that entertainment as pop-y as Swift’s could not also be nuanced and, dare we say it, meta-intellectual. (For a nice take-down of this argument, see this article).

I’ve been guilty of this on a literary level—we all have. As an MFA candidate and teaching assistant, I winced when my students informed me that this past weekend they all went to see Fifty Shades of Grey (“The book was better,” one girl told me, wrinkling her nose, and I tried not to snort). When I take a step back, though, I remember that this doesn’t necessarily mean my students are classless, uncultured philistines who wouldn’t know good literature if it paper cut them (in fact, many of them recently expressed their newfound admiration for Nick Flynn’s poetry, thanks to our class). I want also to remember how incensed I was when a writer ex-boyfriend told me I should take out a reference to yoga in one of my poems on silence because “yoga is a popular women’s thing” and I didn’t (he said in a hushed whisper) want to be associated with “women’s lit” if I hoped to be taken seriously as an artist.

How quick we are as a culture to wield categories as snap judgments on an entire person. Democrat vs. Republican. Chick Lit vs. Literary. Top Forty vs. Everything Else. Commercial vs. High Art. Gluten-Free vs. I Don’t Even Know What Gluten Is, You Freak.

What are books for? Are they for setting certain kinds of humans and situations on a shelf and thumbing our nose at the rest? Or are they meant to feel like hands reaching out across space and time, fostering a sense of human connection, empathy, and understanding for one another, no matter how flawed the characters, no matter how familiar the plot? Who’s to say that Crime and Punishment or Sherlock Holmes is any less “genre” than any of Agatha Christie’s novels? That Elizabeth Gilbert is somehow less literary than Jane Austen–or even Jeffrey Eugenides? That Nicholas Sparks is somehow less a person of merit than Charles Dickens? That popular somehow automatically equals lowbrow/not prize-winning? C’mon. The first novels ever written in English were amatory treatises on the value of virginity and were often criticized for being inferior art forms. (And arguably the most nuanced of those were under-praised works by female authors, such as Aphra Behn and Eliza Haywood. To find anyone who would prefer Pamela to Love in Excess is almost impossible–and, yet, Samuel Richardson is oft attributed as the founder of the novel in English, not Haywood.)

Why not, as Cheryl Strayed once wrote in her Dear Sugar advice column, write–not like a woman, not like a man, but like a motherfucker–and stop worrying which category you fit into? Or why not, as New Yorker editor Joshua Rothman writes in his recent article on the genre fiction debate, let books be books? Or better yet, as he astutely points out, let’s utilize a more precise, Northrop-Frye-influenced method of categorizing and thus organize (rather than polarize) literature according to structure rather than mostly gendered themes.

I for one am tired of the dichotomy—and if I never hear the words “chick lit” and “sentimental” hurled about as an insult in workshop, it won’t be soon enough.