Home
»
Round-Up
»
Round-Down: Poetry, Memoir, and the Ever-Shifting “I” 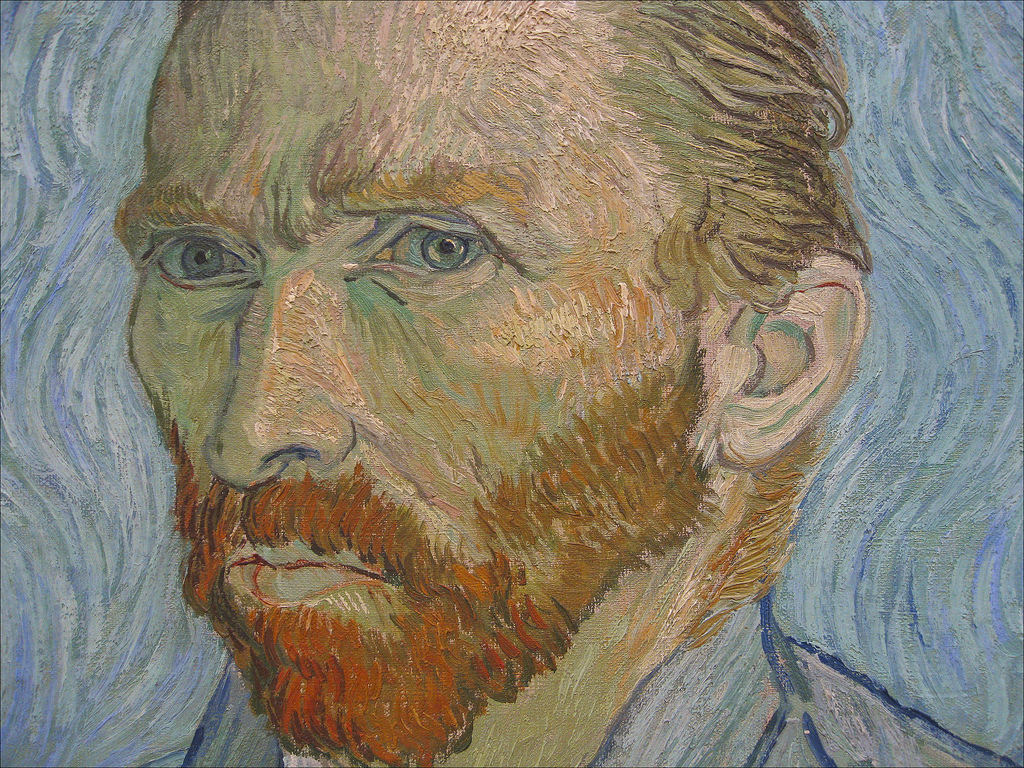 Recently, a trend has emerged: more and more poets are turning to memoir. In the last two weeks alone I have read essays by Tracy K. Smith about her new memoir and reviews of Elizabeth Alexander’s. Both detail the reasons for the authors’ switch in form, making me wonder, as Smith does in her essay, if prose offers something poetry can’t in terms of the nature of telling a story about oneself.

In a lovely, thoughtful piece, Elisa Gabbert writes that prose actually offers some quality of emotion at the level of the paragraph, rather than at the level of the sentence. She claims to be “obsessed with what [she’s] come to think of as the invisible transition, where there is no clear, necessary connection between two paragraphs, and yet–-something happens.” Such transitions “make a text feel more open, and inside these openings, essays gesture toward poetry”—yet they still give the writer space to do a full exploration of identity, juxtaposed against the backdrop of a memory. Thus, prose retains some nature of poetry, especially in nonfiction, while allowing for more fecundity and digression.

Smith offers another way to fruitfully organize similarities and differences between poetry and prose around vision. She writes that “it might also be true to characterize poetry as insistent in its vision: departing and returning, picking and choosing, casting and gathering. . . . perhaps it is equally true to describe prose as persistent in its manner of vision. Perhaps it is the long lingering gaze that allows detail and insight to gradually emerge.” What memoir allows, then, that poetry can’t is that shift in vision.

Perhaps it makes sense, this shift from poetry to nonfiction, since most poets draw their images, as Smith does, from the personal. For me, however, the biggest difference is the purporting sense of “realness” to the narrator of a memoir vs. the speaker in a poem who is often at odds or at a distance from the writer.

In an opinion piece for The Washington Post, Mark Athitakis, in a piece provocatively entitled “Memoirs Should Be More Than Just Selfies In Book Form,” explains that he disdains what he determines are shallow, attention-grabbing memoirs written by famous people, favoring, instead, more “literary” memoirs which write about a chosen subject, rather than about the author. He ends his piece by stating that “I” is the least important word in a memoir.

I disagree. I think the “I” becomes very important once we as readers seize upon the point Athitakis brings up towards the end of his piece. In reviewing Karl Ove Knausgaard’s memoir, Athitakis reminds us that nonfiction is in part fiction. That every work in the first person is, to use David Sedaris’s word, “realish.”

If we take a moment to parse out the notion that there is an element of artifice to first person, then the “I” becomes exceedingly important. The “I” is a semantic stand-in for identity, which, if we learned anything from twentieth century philosophy, we know is always in flux. So the act of putting an “I” down on the page is always an act of performance. Some writers handle this with more consciousness than others—which is perhaps what Athitakis means when he narrows his category to “famous” attention grabbing writers (Amy Poehler and Marco Rubio, to name a few) to those who are more “literary” (Annie Dillard).

I actually, unlike Athitakis, very much enjoyed Poehler and Fey as memoirists, because I admired how they wrote unapologetically and with humor about the struggles a woman faces in a predominately male environment (comedy) and about the struggles of motherhood. I think, too, of how in history, so much comes from secondary sources written with an unpacked “I”–one that is perhaps unconscious of its fluidity and more focused on its fixity. Even if they are not be considered “literary,” they are on some level still important artifacts for compiling an understanding of life as we know it.

There’s also the notion from ethnographic style research that the more the author lays out on the line who they are, where they are coming from, and what their biases are likely to be, all using the first person, the more likely the reader is to trust the author’s ethos. Perhaps this is the way in which memoir is functioning for “famous” writers who are trying to write a bit of history–or herstory, as it may be.

I begin, on the other hand, to wonder if a schooling in poetry allows one to enter the world of memoir in such a way that avoids the “selfie” effect that Athitakis chastises—if writing is more aware of a second or third (etc.) sense of self, a distanced “speaker,” it allows one to more convincingly write of the transitory nature of the self.

Regardless of genre, however, I think as writers and as readers it behooves us to consider more and more how writing of all kinds at once disturbs and solidifies our notion of a stable “I.” As Smith writes, writings of all kinds “lift us out of the real, out of the fixed and furious forward movement of time, at times they even lead us out of the very selves we have set out to interrogate and claim.”