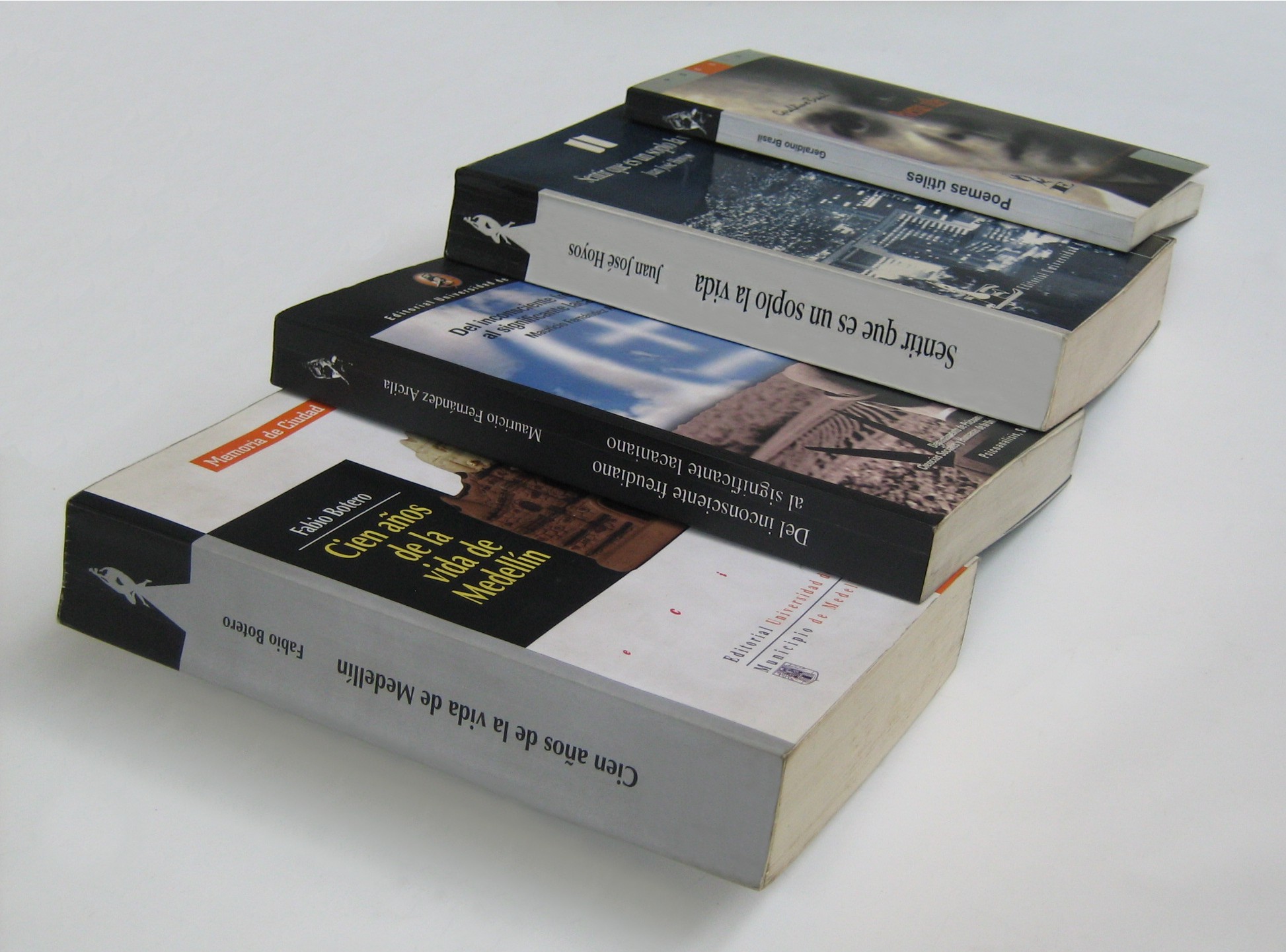 Those in the U.S. who speak Spanish in the home can rejoice: now, more easily than ever in this country, Spanish speakers can also find books in their lengua materna—and not just translations from English to Spanish. Real, authentic stories from all over the Spanish-speaking world are in demand in the U.S.—and more and more of those in the book biz in the U.S. are rising up to supply this need.

According to recent trends, both online and in stores, it seems more and more publishers are looking to better understand and market to their Spanish language customers. Take this article from Publisher’s Weekly, wherein the company announced the launch last month of a weekly column set to follow trends in the Spanish language book market in the U.S. Or the news of the successful opening last month of La Librería , LA’s first Spanish-language children’s literature store. On the tail end of these announcements comes another from the Academy of American Poets last week, wherein the organization declared it would be extending its contest qualifications to include non-U.S.-citizens who have been living in the country for at least ten years, as well as those protected under the new statues surrounding the Deferred Action for Childhood Arrival Status, Temporary Protected Status, or Legal Permanent Status.

As a bilingual citizen, Spanish teacher, and student of literature, I find these to be wonderful signs of progress. Before I came to the University of North Carolina-Wilmington in pursuit of my MFA, I taught creative writing to bilingual students at a middle school in Detroit’s Mexicantown. There, I saw firsthand how crucial it was for readers, especially young readers, to encounter literature written in their first language—and how difficult it was to find literature in Spanish (here a rare point in my mind where Amazon was beating out my local bookstores). I saw my students come alive when we read poems by migrant farm workers, as we upended the notion that poets had to be white and academic. Many of my harder to reach students sat up straighter in their chairs once they realized that issues they cared about, such as cultural practices their parents and grandparents brought with them to this country, or worries about legal status, could be topics for poems or short stories. Furthermore, that Spanish itself was legitimized as a mode of art was something I saw as very important for these young people to learn, since some had been shunned or shushed when speaking Spanish outside the home. In some cases the parents wanted their children to assimilate so badly that they tried not to speak Spanish to them at all once in the U.S. Others, before coming to school in Mexicantown, experienced teachers or administrators who banished Spanish from the classroom. We only have to look to recent litigation in Arizona to see instances where Spanish as a language has been demonized.

Many bilingual children in the U.S. suffer because they are not given opportunity to develop their first language, and are encouraged instead to advance their second language (English). This, in a nutshell, creates confusion in the brain, a stalling of development. Including more literature in Spanish from all over the Spanish-speaking world in this country, where more and more claim a Spanish-speaking background, is of paramount importance.

These recent acts—not just of validation, but also of encouragement of Spanish-speakers and international Spanish-language authors to participate in the U.S. publishing industry—are important for people who don’t claim Spanish as a first language, too. They are important for those of us who want to consider ourselves global citizens. I believe that to be a good citizen one must also be a good, curious reader—encouraged not only to seek out a second (or third, as the case may be in most other countries of the world) language, but to seek out that language’s literatures in the original as well.

As a country, however, we are failing. A recent article in The Daily Beast reminded us that most U.S. readers aren’t reading international fiction—even in translation, let alone in the original. I happen to be someone who values translation as itself an art, though I do believe certain qualities of the original language are lost once the act is complete (and gained, the poet in me argues, thinking of Ezra Pound, who said any translation should be a new poem in its own right). I therefore believe, como una persona bilingüe, que es importante comunicar y leer en otras lenguas, not just in translation.Given the recent news on this front, it seems 2015 may be the year many publishers and booksellers in the U.S. agree.