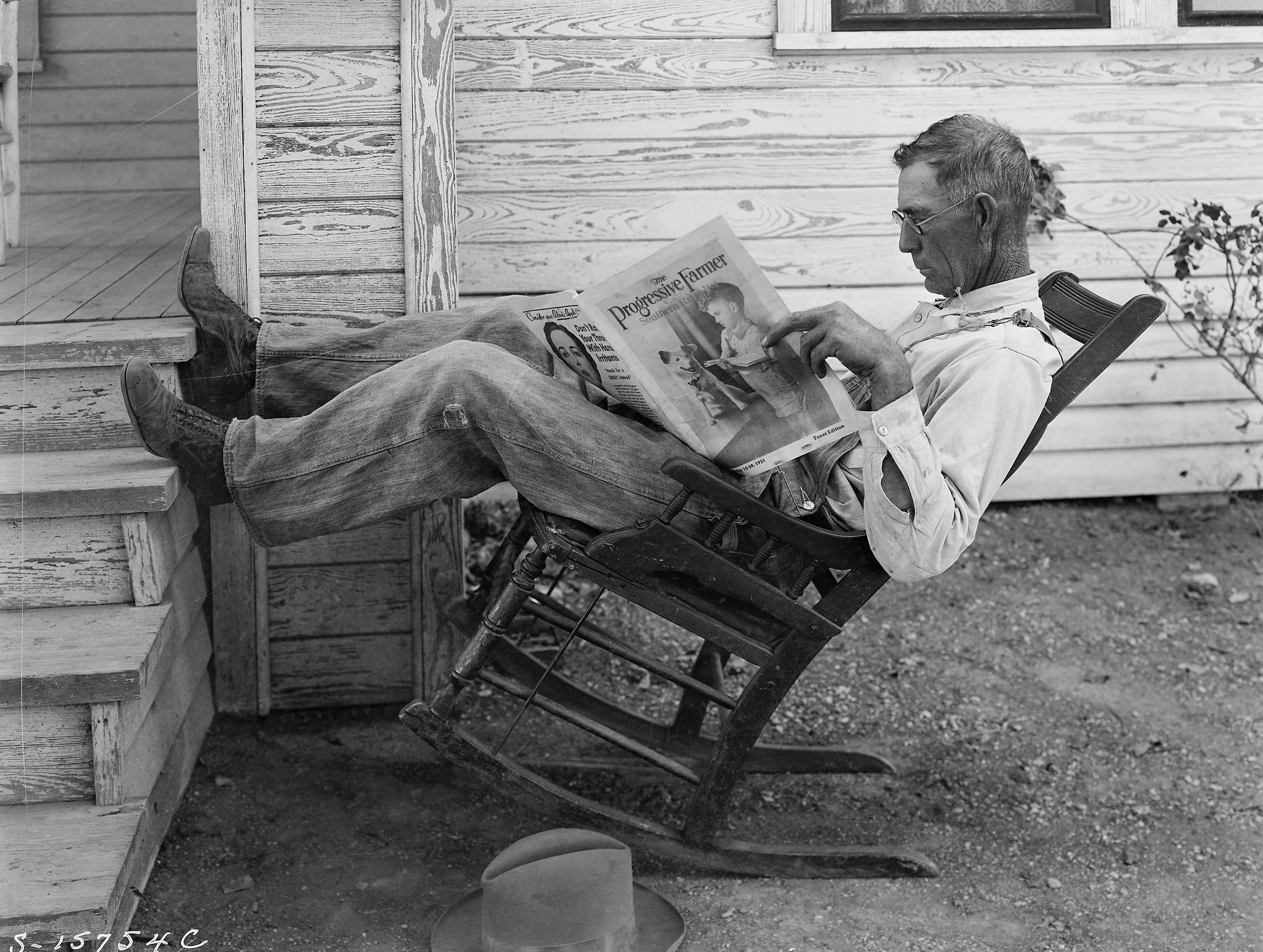 News moves fast, and so much can happen in seven days. That’s why we’re switching up the format of our weekly Round-Down series. Instead of concentrating on one topic at length, we’ll be giving you small synopses of the biggest literary headlines from the previous week.