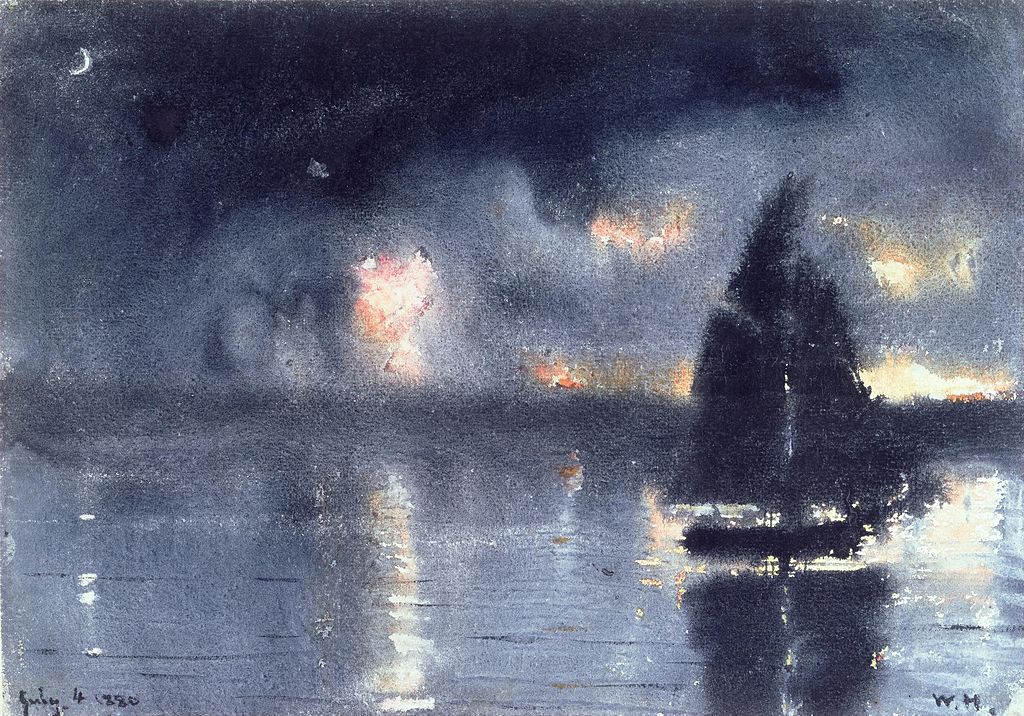 In what Alexandra Alter at The New York Times calls an “unusual experiment,” Stephen King has released a short story, “Drunken Fireworks,” which is forthcoming in his collection The Bazaar of Bad Dreams. The collection is slated for a November 2015 release, making this a months-advance sneak peek at the eagerly anticipated work. In the publisher’s press release, the original audio story is described as a “one-of-a-kind audio publishing event.”

King has long valued hearing work narrated; in fact, he paid his children to read novels aloud and record them. Alter writes that “in his basement in Bangor, Me., there are boxes full of cassettes narrated by his three children, including recordings of novels by James Ellroy, Wilbur Smith, and Frank Herbert.”

It is, of course, hard to say whether this decision to “pre-publish” a story in audio will mark the start of a larger trend toward this sort of promotion. But, it seems King’s collection might be uniquely poised to accomplish this. The ingredients seem to be there–a vast and committed readership, a shorter work, and content that seems enhanced by the audio component (the story takes place in Maine, and King wanted the narrating voice, Tim Sample, to capture the story’s sense of culture and place). Alter notes that, with the digital release, “Mr. King and his publisher are testing whether audio can serve as an effective teaser for a future print book.”

This promotional effort also raises the question of the best form for a story. When we think of the story form, our mind conjures an image of the page. The original audio release can helpfully complicate our own ideas about what a story can be, about how it can best look.

As a fiction-writing teacher, I keep returning to the question: How do we revise a standing definition of what a short story even is when the term “story” carries with it firm and learned notions of dinner table mentions, of homeroom gossip? A disassembly and reassembly of the definition seems necessary so we can understand what a short story is in its literary form. It is important, of course, to remember the oral tradition of the form, and King seems to be recognizing which of his pieces is best suited to be listened to first, instead of read.

For a synopsis of the story and links to accompanying material, visit Stephen King’s website.

Click here to listen to a sample clip of “Drunken Fireworks.”