Home
»
Round-Up
»
Round-Down: Why GO SET A WATCHMAN May Have Been Better Unpublished 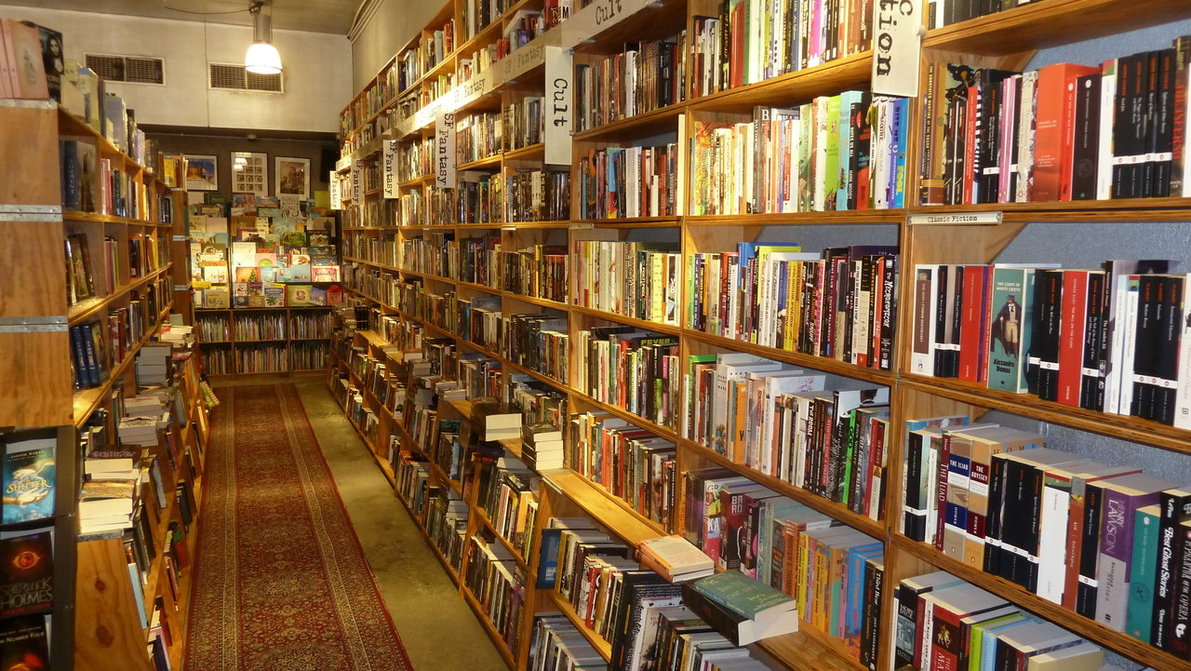 Discussion surrounding the recent release of Harper Lee’s purported To Kill a Mockingbird prequel–or draft, or sequel–Go Set a Watchman has dominated the literary community for the past several weeks. Just about every article on Watchman touches on the question of either whether Lee consented to having the long stowed-away manuscript released. At The New York Times, Randall Kennedy asks exactly this.

The initial reactions to Watchman’s release are expectedly mixed, yet strong. An informal poll conducted by CNN, in which about twenty thousand people have now participated, reveals public response to the question “Are you planning to read Go Set a Watchman?” Just over sixty percent say they will, and there’s about a twenty percent split on either side between those who are flatly not interested and those who won’t because they “want [their] memories of the original unsullied.” Lee’s new novel is operating under the extremely unique condition of existing within the same realm as and including many of the same characters from Mockingbird, a text that has been so widely loved and taught. It is because of these conditions that we should consider some facts of the questionable circumstance.

Lee’s deliberate silence with regard to the press–a silence that according to her agent and publisher she has maintained since 1964–raises questions about the validity of both this novel’s coincidental “discovery” as well as Lee’s ability to agree to have Watchman published at all after suffering from a stroke in 2007 that left her almost blind, and to what precise terms she agreed. Now that Tonja Carter, Lee’s attorney, claims to have possibly discovered a third novel, the unfolding of the Watchman discovery seems even more planned, like a bad plot twist meant to bring forth a long-known ending: the release of a series of stashed-away novels, possibly drafts, that for whatever reason Lee was not compelled to bring to the market when she could easily have during those decades after Mockingbird’s release and the resulting phenomenal acclaim.

Regardless of the circumstances, Lee, of course, did ultimately consent to having Go Set a Watchman published–under the condition that it would not be edited. Though I can understand an editor having deep faith in Lee’s writing and storytelling ability, it is very hard to think the book is at its best in this iteration, that it would not have benefitted considerably from another round of editing–editing that likely would have been a difficult, maybe impossible, process. While commercial success is an obvious lure when considering publishing such a sure bestseller, in the race to get the book to print, it seems something was lost, some critical care not taken in the process (in more ways than one).

The truth is, in the case of Watchman and any forthcoming discovered texts, there are no easy answers, which is what makes this decision to publish the novel so frustrating: There should be answers–about why Lee let this book be published now, and why for decades it was stowed away–and the answers should be simple. It is difficult to accept the arrangement as one made in good faith with benefit in all directions.