Home
»
Round-Up
»
Round-Down: Young or Old, Why Do We Write? 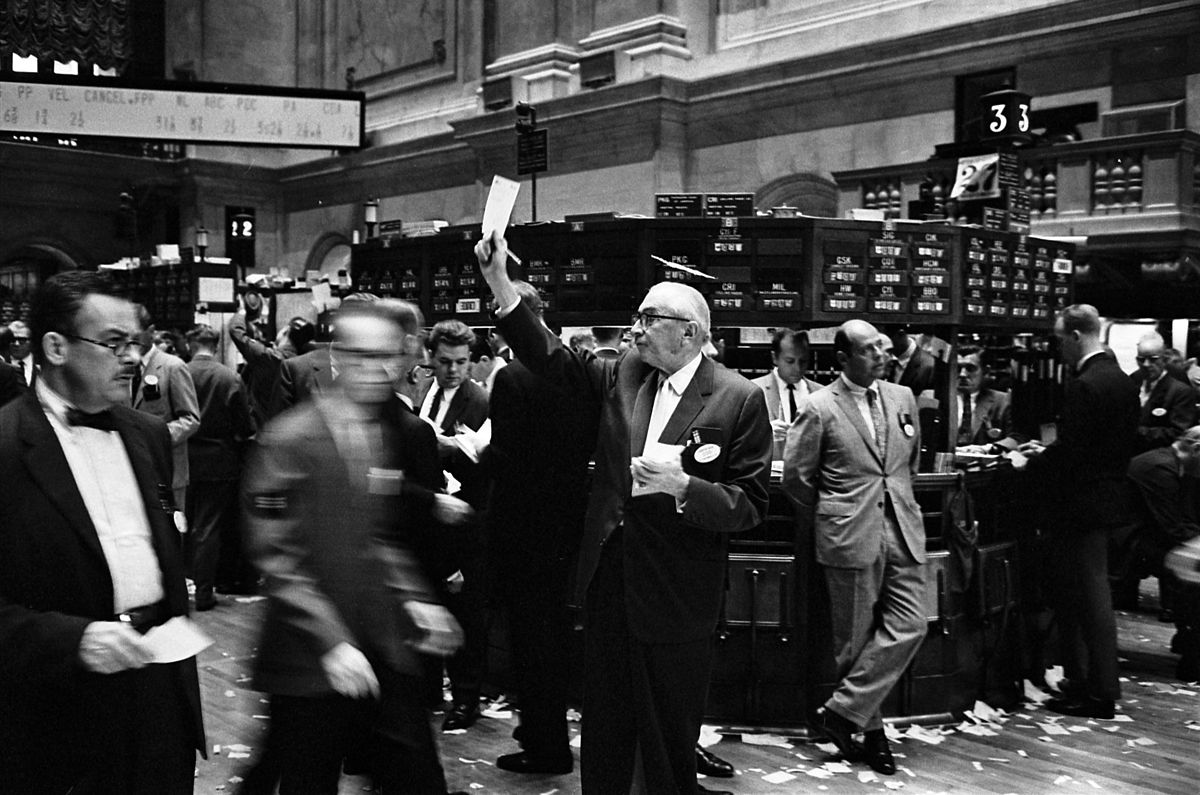 One essential question rises out of the hullabaloo of conflicting opinions broadcast in Cynthia Ozick’s philosophical essay in the New York Times on old vs. new writers and The New Republic’s Phoebe Maltz Bovy’s prickly response: Why do we write?

Both essays are well written, thoughtful, and make excellent points worth considering for writers of all ages and ilk regarding the difference between old writers and young writers, as well as between those who write for love of craft and those who write in the hopes of a paycheck.

Ozick laments the ways in which our publicity-crazed culture ostracizes “old writers” (her words) and instead encourages an ambition-fueled sense of entitlement amongst young writers, turning them into caddy entrepreneurs. She wonders at the end of her piece what kind of world we will have once millennials are themselves old.

Hers is a subtle, elegant, intellectually rendered reminder for anxious, over-eager young writers like me to question our original impetus for writing. Is it simply for attention? Fame? Careerism? Have we forgotten the simple pleasures of a blank page filling up with epiphany? Can we not employ a little better sense of trust and patience when it comes to the payoff of our craft? All of these are questions I as an already burnt-out second-year in a three-year MFA program needed to hear.

And yet, I can’t help but feel Bovy’s response is necessary to keep in mind, especially in today’s shifting economical context for writing. As she says, “It’s now stigmatized for a writer not to have practical concerns,” and there are new prescribed paths to a writing life that have nothing to do with the romantic ideals of a room of one’s own. Gone are the days of entry-level, apprentice positions being available to the literary-minded (except in the form of unpaid internships).

Instead, we live in a world where editors tell us at writing conferences that we pay to attend that we can expect not to try for a career in writing if we do not establish a social media presence by the time we have a manuscript. We live in a world where there is an influx of mediocre writers and an insatiable need for digital content. The market is over-saturated, and the odds of us living by our pen (or even teaching by it) are slimmer than ever. It’s enough to make me want to throw up my hands and in despair ask why I embarked on an MFA (so repugnant to Ozick and “old writers” of her mindset) and left a career in secondary teaching in the first place.

Another version of the question: Should art be a skill that allows one to live in today’s increasingly expensive society? Or should art exist in a realm outside of economics?

The romantic would-be writer in me wants to say it doesn’t matter, that cream will always rise to the top, that good writing will merit the attention it deserves, no matter the age of those writing it. But the anxious, in-debt, hustling entrepreneur side of me wonders: If writing isn’t the marketable skill I thought it might be when I embarked upon this path, what am I doing here?

Do I write to live? Or to make a living?

I hate that I feel like I have to choose. But if I do, ultimately, despite my practical concerns, I want the answer to be the former, and I might even have the luxury for that, when others might not.