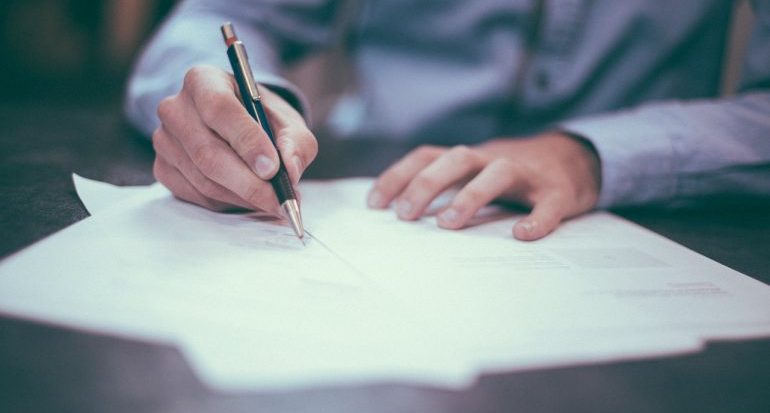 Thank you for sharing your new short story, “Oops I don’t have a title haha,” with the class. I look forward to discussing it in workshop. I read this story as an exploration of the narrator’s excitement and disappointments during a rock-climbing trip with a group of friends, and as a meditation on the drinking games and truncated sexual encounters that followed.

In many ways, this is an improvement over your last piece. Last time, we discussed the difficulties of creating a seven-tiered magical realm with a cast of hundreds in the span of a ten-page short story; limiting yourself this time to five main characters and a more approachable setting has paid off. I have a much clearer sense this time of what’s going on, who is human, and how many suns there are. Well done!

You deploy some vivid imagery in your descriptions of the characters’ expensive camping gear and the drinks they mix. For instance, when you write that “Blake was mixing together Captain Morgan and coke,” I knew exactly what drink was being made. (At least I think I did. Should “coke” be capitalized here? I’m not entirely sure what you all get up to these days. I’m starting to doubt myself.) You’ve also finally tried out some figurative language (hooray!): “It was hot as ass,” “We were tired as hell.” These images could perhaps be pushed a bit farther, but it’s a nice start.

It’s a little unclear to me how your narrator feels about her sexual encounter with Mark. The way the episode is described—the fact that it lasts thirty seconds, the uncomfortable acrobatic maneuvers, the way it ends with Mark spitting on her face—these details point to something unsatisfying and even alarming. The narrator’s insistence that it was “the best sex of my entire life” and “he was such a thoughtful lover” leads me to question whether she’s in denial, or perhaps less experienced than the early pages indicate… But again, I’m increasingly unsure of what’s normal for your generation, and I’ve read a lot of scenes like this lately. Maybe I’m just out of the loop!

I wonder if I was the only one tripped up by the appearance of the armed gang and their sudden murder of Blake. Might you provide some explanation for why an urban gang would be passing through the Colorado wilderness? It also felt just a bit odd that the gang leader would threaten Blake that way (“Buy these drugs or else I’ll kill you dead you hijo de puta!”); if the gang is already armed, why not just take the campers’ money and keep the drugs? I do admire your impulse to add excitement and stakes to the story, but the stakes have to be earned. (Please look back on “Escape from Spiderhead”!)

I wonder if you might consider toning down (or taking out entirely?) the gang’s use of Spanish slang. I know we’ve talked a lot about writing across difference, but this might fall more under the umbrella of perpetuating stereotype. Just a thought! (Same goes for the tacos and “700-dollar Nikes.” Also, how does she know that Juan-Carlos has only a fifth-grade education? He hasn’t told her that… Remember our point of view discussion!) Please do be careful here.

The friends continue drinking and chatting after Blake’s death. Is it realistic that they’d do this next to his “rotting corpse”? (Also: Would a corpse really rot after half an hour? This might be a question for research…) Are they disturbed by his death? Scared? Relieved? Let’s get some interiority going here!

Speaking of point of view: Can your narrator really see her own “blue eyes sparkle in the afternoon sun”? How does she know Blake’s dying thoughts?

We’ve talked a bit about commas in class. Might I implore you, once more, to consider using them? I don’t need you to use them correctly, even. Let’s just sprinkle a few on the prose and see what happens!

We’ve spoken also about picking one verb tense and staying with it. A sentence like “We are standing on the cliff’s edge then wondered what are we going to see next once we had climbed back down” might leave the reader a bit disoriented.

I’m a bit stymied by the section on page five that starts “CALL MOMMMMMM.” It appears to be a list of things to do… I’m going to give you the benefit of the doubt that this is your narrator’s interior monologue… but I have to admit that as such, it doesn’t make much sense. (For instance, she wouldn’t have access to a laundry room on this camping trip.) If this was a postmodern nod, it was lost on me.

Additionally, there’s a beautifully written passage near the end—the one about “boats against the current”—where the font does not match the rest of the story. Perhaps you’d like to change that font.

In short, Nikki, this is one of the finest pieces of student writing I’ve read all semester, so help me sweet baby Jesus. Please just turn in a clean copy for your portfolio and stop taking ten-minute bathroom trips in the middle of class, and we’ll call it an A.