Home
»
Uncategorized
»
The Best Story I Read in a Lit Mag This Week: “Dream Scenes” by Renée K. Nicholson

When I was a kid, I really wanted to be a dancer. Instead, I played softball and soccer—but that fascination with dance never really went away. So last week, when I found “Dream Scene” by Renée K. Nicholson in Issue 5 of Banago Street, my inner-ten-year-old was immediately hooked. 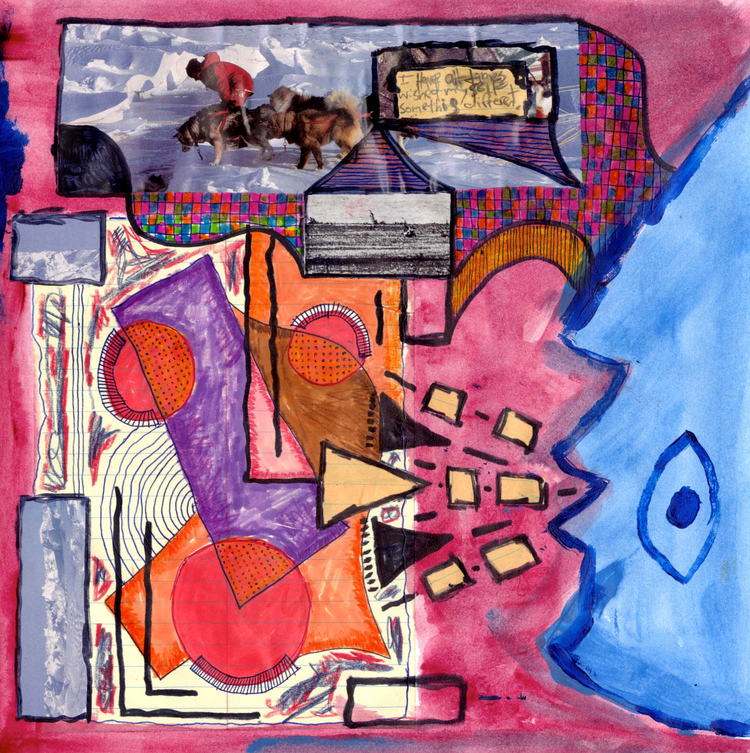 “Dream Scene” is about a ballerina, Cassie, a trainee at The Conservatory of Southern Ballet Theatre. In her late teens, Cassie lives with her grandparents in Palm Beach, Florida, and spends her days in classes and her time outside class hoping for a relationship to materialize with a fellow dancer named Stephen. Her closest friend, a girl named Fiona, dances with her, but Cassie’s friendship with her feels topical, removed and competitive. She understands the dancers in her company and classes by their ability to perform, and doesn’t have the capacity or need to see them beyond their skills.

Nicholson knows how to release information in the narrative to build tension and reveal Cassie gradually: her wounds, her quiet ambition, and her longing to live somewhere more like home, where the seasons change and the frozen winter ground stings the bottoms of her feet when she walks. Cassie’s desires are difficult to pin down—we open in a scene where she’s in variations class and the stern Lucinda Gates gives instruction. The opening of the story feels dreamlike. We don’t get a physical description of the space nor many of the other dancers—there’s only the voice of the instructor, the backstory of her history with the company’s principal dancer, and the way Cassie felt in her own performance in another ballet, one that made her feel spectral. And so we’re introduced to Cassie’s life—a life that feels, in many ways, unfocused, shifting, and still undecided.

There’s a lot of focus in the story on what is a dream versus what is reality, a fair theme in a story about growing up, figuring out what you want and how to get it. Which relationships will materialize? Which vision of the future will come to fruition? Cassie’s past life in a cooler climate, when her father was still alive, seems to follow her everywhere, and so it too comes out feeling like a dream that she can’t escape—despite the reality of the hot climate of Florida and her isolated life at the conservatory.

The emotional core of the story is exposed in the middle. Cassie, who misses the cold weather and her dead father, carries around a scarf he once gave her, but the Florida weather prevents her from wearing it. Instead, she keeps the scarf with her in her purse, tucked away in a Ziploc bag, safe from the stench of her pointe shoes. She carries it with her even though she knows it’s impractical, even though the boy she likes finds the bag and teases her. “‘Maybe I can’t wear it,’ [Cassie] reasons, ‘but I can have it near me.’” It’s a line that reveals her determination, her willingness and acceptance that in order to get what she wants, she must make certain sacrifices.

For much of the narrative, Cassie is passive, but Nicholson has captured a distinct phase of adolescence—the moment you realize your autonomy but have yet to fully act on it. It’s such a particular period in a life, and Nicholson aptly pairs this moment with a character whose entire life is a process of “mastering the steps,” a dancer who spends long hours perfecting her form so that she might use what she’s learned later on. Cassie is surrounded by women who are powerful—Lucinda Gates, the instructor; Miranda Adams, the principal dancer; her own grandmother.  But she’s not yet become any of them, and we know she still has a ways to go.

Much fiction about girls at this age features main characters who are passive and uncertain—but what I like about “Dream Scene” is that we get to witness the beginning of Cassie’s awareness of her own power. Nicholson has written a transition that honors the reality of growing up, of experiencing a shift in our perception of ourselves, and it’s a treat to discover in this story.

There’s plenty else to love about “Dream Scene” in Banago Street. Cassie’s grandparents are vibrant, full, and lively characters, and their scenes, especially the grandmother’s dialogue, consistently made me laugh. You can check it out here.