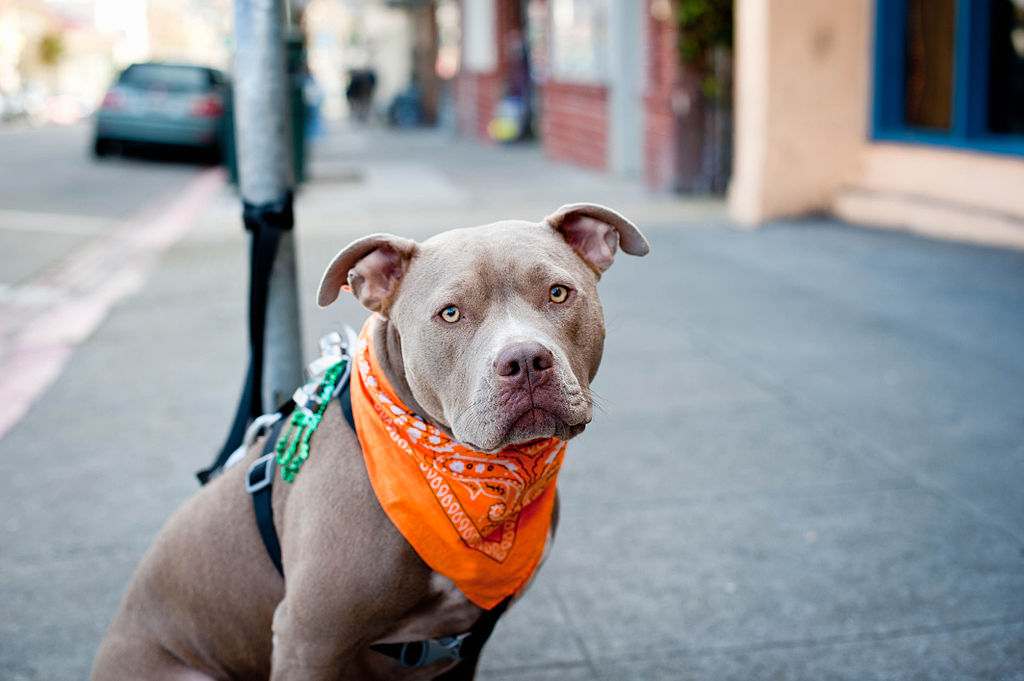 It feels as though every posting starts somewhere else, and this is no exception.  I’ve been reading one of Angela’s “Why I Reread…” postings, in the midst of state and federal budget cuts which, far from rereading much of anything, seem designed to keep the world from reading most texts even once.  As in most “business-friendly” states, the desires of “corporate citizens” (that’s a lot of scare quotes, but there seems little alternative in this forest of euphemism) have a disproportionate effect on curricular emphases, to the point that it’s hard to stay sanguine about what teachers and writers do.

If what the world really wants are engineers and middle managers, and literature is a luxury commodity, why do this at all?  And why are my colleagues in creative writing breaking their schedules and their hearts and their backs for literary events which we then have to bribe and threaten audiences into attending?   Yes, I thought; why reread, or press students to read?  Why teach what’s in such low demand?  For pleasure, sure:  but while the corporate rulers of the known world need no explanations as to the pleasure value of a HumVee, the pleasures of the word are a different story.  And what about all the writings which aren’t initially or obviously pleasurable?

It was at this point that I remembered the Pit Bull.

I’m ashamed to say I’ve forgotten his name; he was kind when I needed it and he deserves better, especially considering what else he did for me.  I’m even more ashamed that I don’t really know what he did for a living:  something, at some company, where I did some temp work during grad school, the summer before qualifying exams.

That was a rough summer; it was marked by an impressive sinus infection and the attendant weeks-long pseudoephedrine high, by frantic readings of texts I should’ve read long before (qualifying exams had long reading lists), and by nightly viewings (for the same reason) of BBC films of British classics (Tess of the D’Urbervilles, brrr.)  But none of this was buying the store-brand spaghetti which sustained so much grad student life, so the day job was temporary secretarial work for a variety of institutions:  the insurance commissioner’s office, a library, some kind of local aeronautics company.

It was at the latter that I met the Pit Bull.  I was filling in for whomever was on vacation or had left in a huff, but this job was unusual in that there wasn’t much to do except wait for the phone to ring.  With quals looming, it seemed like a good chance to catch up on Victorian literature…until the manager told me, three days in, that he’d had complaints about my “reading books on duty”, and that he expected me to stop.

Now when you’re a geeky grad student and an aspiring writer, and someone feels the need to append books to reading—in most cases, in fact, where reading is treated as a transitive instead of an intransitive verb—you know you’re dealing with a different worldview.  And I was:  my boss harbored no malice, but it wasn’t in his worldview that the books mightn’t be pure leisure, that the temp might have responsibilities outside the realm of the company whose name she’s so long forgotten, or that staring at the carpeted cubicle wall and waiting for the shriek of the phone wasn’t enough to occupy a young temporary secretary earning slightly above minimum wage.  But that staring and waiting was enough to start said temp down the road to madness…and that was when the Pit Bull, maybe sensing a certain rising preoccupation with rifles and bell towers, wandered out to talk.

He was a smallish white man somewhere in middle age, probably nowhere near as old as he seemed to me then.  We didn’t have a lot in common—he did something technical or managerial with some technical stuff which maybe had something to do with aircraft, and he was a problem solver.  I don’t know what his home life might have been, but my sense was that there wasn’t a lot of it; he seemed wholly involved in the company and his work there.  They called him the Pit Bull, he told me with justifiable pride, because when he took hold of a problem, he didn’t let go until it was solved.  Even in my youthful preoccupation, I was impressed by a state of dedication with which I couldn’t identify then.  And he’d come out to chat and keep the lowly minion company, because the boss had told me he didn’t want me reading books on duty.

He told me about his work, and, like I said, that’s gone.  I knew his name, certainly, and that’s gone.  I was self-absorbed and had my head deeply embedded in my own nether parts (I wish I could say that was gone.)  But what’s stuck is what happened when he asked me what else I did.  He was one of the few people in my temp adventures to ask.  I was pleased, and I told him, possibly at too much length.

Ah, he said.  You teach English.

Yeah, I said, more or less.  It was more than I’d gotten from most people in his world.

I took an English class once, he mentioned.

I braced myself.  I knew the next lines would be it was my worst subject or I’ll have to watch my grammar around you or why’d we have to read all that crap?

I was mistaken.  I took an English class once, and we had to memorize some poetry.  Do you make people memorize poetry?

Not so much.  It was fun for me when I was in school, but I’m kind of dubious about its pedagogical value.

Fortunately the Pit Bull ignored this digression.  I memorized this poem once, he said.  Do you want to hear it?

Sure!  Why not? Even then, in the teeth of ample evidence about the depth of my own prejudices and where my head was more or less perpetually lodged, I was kind of expecting Joyce Kilmer and bracing myself not to show any literary snobbery; the guy had been kind to me.

he began, fixing his eyes on some cloudy horizon through the cubicle wall,

Creeps in this petty pace from day to day,
To the last syllable of recorded time;
And all our yesterdays have lighted fools
The way to dusty death. Out, out, brief candle!
Life’s but a walking shadow, a poor player,
That struts and frets his hour upon the stage,
And then is heard no more. It is a tale
Told by an idiot, full of sound and fury,
Signifying nothing.

Yes, he said.  Did you ever hear of that one?

I allowed as how it seemed a bit familiar.

I didn’t know what it meant, then, he said, checking on the horizon again with his cubicle-piercing X-ray vision.  I didn’t get it.  But I do now.

As you might’ve deduced, it takes a bit to silence me, but that did it.

Yes, he said, abandoning the horizon to examine the particleboard desk.  I understand it now.

Wow, I said, floored by him, and by the appalling realization that I might be going to cry, and by all the things I couldn’t say without crying.  In the snappy dialogue department, I was coming up a distant second to Keanu Reeves, which was pretty appalling in its own right.

I don’t remember, either, whether he said he was glad now that his teacher had made him memorize it; I’d like to think so, but that may be the editorializing of the intervening couple of decades.  What I remember is that he’d remembered those lines, for at least a couple of decades of his own;  and that he knew something unspeakable, something I could only dimly get my head around, about years-long despair; and that he had those lines, to express the despair.  To tell him that someone else had felt like that.

The fact that Shakespeare had meant this to him didn’t cancel out my horror that he understood it, which he clearly did, nor the other way around.  Both have stayed fresh:  the despair, and the meaning he’d found in the despairing words.  I wonder fairly regularly what’s happened to him; whether he’s retired, and, if so, what he found to do without his company and his nomenclature; whether he’s alive, considering where Macbeth was going when he spoke that speech.  I wish I could tell him that he gave me justification and absolution for twenty years of reading books on duty, and showed me that in the best case, we write to other people, to tell them that someone else feels like that.  And not just to literary geeks:  to engineers, technicians, Pit Bulls.

I still don’t make students memorize poetry, though I may yet change my mind about that.  But I do tell them, especially the proto-teachers, about the Pit Bull, living evidence of why we read, and re-read, and remember, whose memory has never let go.

This is Catherine’s fifth post for Get Behind the Plough.