Home
»
Uncategorized
»
The Way In 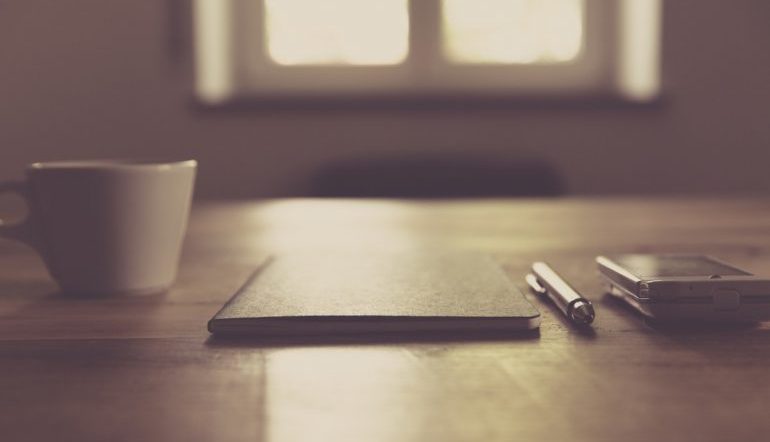 Between the ages of 18 and 24, I did consider myself to be a writer, though I wouldn’t have known whether to call myself a poet, novelist, screenwriter, literary critic, or playwright, and I wrote almost nothing.

My occasional literary effort fizzled out after a page or two. To my secret mortification, I couldn’t see any path from where I was to what I wanted, but I believed passionately in an idea summed up by William Blake as “The road of excess leads to the palace of wisdom.” If only I were more experienced, I told myself, I’d have something to write about.

At 19, I interpreted experience as mild psychedelic adventures and having a girlfriend. At 22, after a lackluster undergraduate career, I felt that I needed more job experience: more experience of what I then called “the real world.” At 27, I was in an MFA program, and I knew that a writer is someone who sits at a desk and writes. Nonetheless, I felt that if I wanted to be an extraordinary poet, I’d need to live an extraordinary life, and to that end, I did many things that I’d rather not talk about. I also drank more than anyone I knew; one of my professors, a poet whom I respect enormously, warned me that unless I restrained my drinking, I’d damage my brain and never amount to anything as a writer.

By 31, I’d stopped drinking altogether. I’m now 35, and married. I hope that by the time I’m 37, I’ll experience fatherhood, though I do sometimes worry that I’m too self-involved to be anyone’s parent.

It’s possible that I’m still in the woods. Maybe we stay in the woods all our lives. However, I’ve learned, or think I’ve learned, two lessons of genuine worth: (1) despite my best efforts to lead an exceptional life, my life hasn’t been particularly unusual, and (2) the value of your writing to other people is determined not by your exceptionalism, but by your ability to recognize and continue to understand that you are not personally important.

This post is more intimate than the one I intended to write, but it’s my final blog entry for Ploughshares, so a personal reflection, though a bit uncomfortable, doesn’t feel wrong. In fact, during the past month, I’ve begun to think that blogging, like writing poetry, involves a mix of self-disclosure and self-suppression. If you talk too much about yourself, the reader feels imposed upon, and withdraws. But at the same time, you have to be vulnerable.

Even if you are not the subject of your writing, you must create intimacy… or really, the illusion of intimacy, since you the writer are not a person, but a shadow, sufficiently indistinct that the reader can round you out with his or her imagination; your willingness to disappear in this way is what gives the reader a way in.

This is James’ final post for Get Behind the Plough.