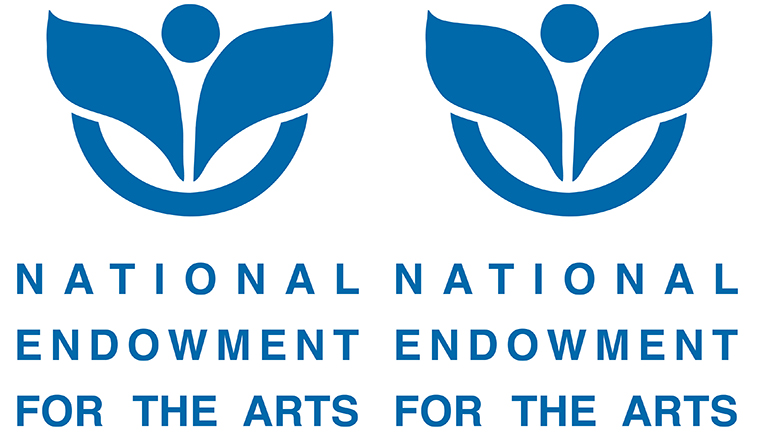 Last week, the Trump administration revealed its budget proposal, which included the full elimination of funding for the National Endowment for the Arts. Congress controls the purse strings, so persuading members of the House and Senate of a program’s worth is the surest way to protect it from budget axes falling from the White House.

This kind of advocacy is well underway, and is finding receptive audiences on Capitol Hill. Republicans and Democrats have expressed their support for federal funding for the arts. The Academy of American Poets circulated a letter signed by 24 U.S. Senators, stating that “federal support for the arts and humanities is essential to our education system, economy and who we are as a nation.”

The drumbeat continues from organizations like PEN America and Americans for the Arts. Petition-signing opportunities abound. State level elected officials are making their case in the news media.

But meanwhile, organizations engaged in the day-to-day work of running NEA-funded literary programs are continuing to serve their communities. For example, in the shadow of the U.S. Capitol are neighborhood schools where as few as a quarter of students meet or exceed grade-level expectations in English class. To expose these students to books and writers can be transformative.

This is the work of the PEN/Faulkner Writers in Schools program, the largest program of PEN/Faulkner, which receives NEA funding. A “literary arts outreach program that brings free copies of contemporary works of literature into DC schools, and arranges for the authors of those works to visit classrooms and discuss literature and the writing life,” the Writers in Schools program sponsors well over 200 author visits a year to classrooms in the District of Columbia and Baltimore.

“The mission is for students to be engaging with literature, and engagement starts with reading,” said Elizabeth Gutting, Program Director at the PEN/Faulkner Foundation.

Writers in Schools connects students and teachers with bestselling authors like Stephen King and Chimamanda Ngozi Adichie, as well as local writers based in the students’ community. In addition to the inspiration of meeting well-known authors in person, the approximately 3,000 students who participated last year also received nearly 5,000 free books, thanks in part to NEA funding.

NEA-funded programming that promotes literacy, creativity, and expression happens outside the classroom as well, such as the Split This Rock DC Youth Poetry Slam Team, which “uses poetry to teach and empower teens from the DC metropolitan area to speak up about issues of social justice.”

Joseph Green, Youth Programs Coordinator at Split This Rock, sees the impact spoken word poetry has on the 2,000 local students who participate in the organization’s youth programs each year, saying “in a very short period of time young people grow from barely having the nerve to perform to presenting their poetry on a national stage in front of thousands of people.”

In addition to confidence, the program instills a sense of service and belonging, according to student participant Mariam Coker. She said, “being on the DC Youth Slam Team made me think less about myself and learn what ‘community’ actually means. I guess the simplest way for me to put it is that Split This Rock changed my life.”

Program alumnus Henry Gonzalez, an artist and community organizer, said Split This Rock’s Youth Programs “gave me the gift of the first artistic community I was ever a part of” and helped to “develop a voice and purpose which carries me forward to this day.”

The profound impact of these programs, Green says, “comes at no cost to the teens or their families.” Green continues,

“While the funding from the NEA is paired with our own fundraising efforts, losing funding for the NEA would constitute a dramatic decline in our ability to reach and serve young people. There is already a severe lack of youth programing in both urban and rural areas; it would be unimaginable to restrict their options even more. The argument for continued and increased funding to the NEA, which supports so many youth arts programs throughout the country, is simple and can be summed up in one question: how important is the future?”