Home
»
Critical Essays
»
We Have Always Lived in the Castle: A Prelude to a Myth 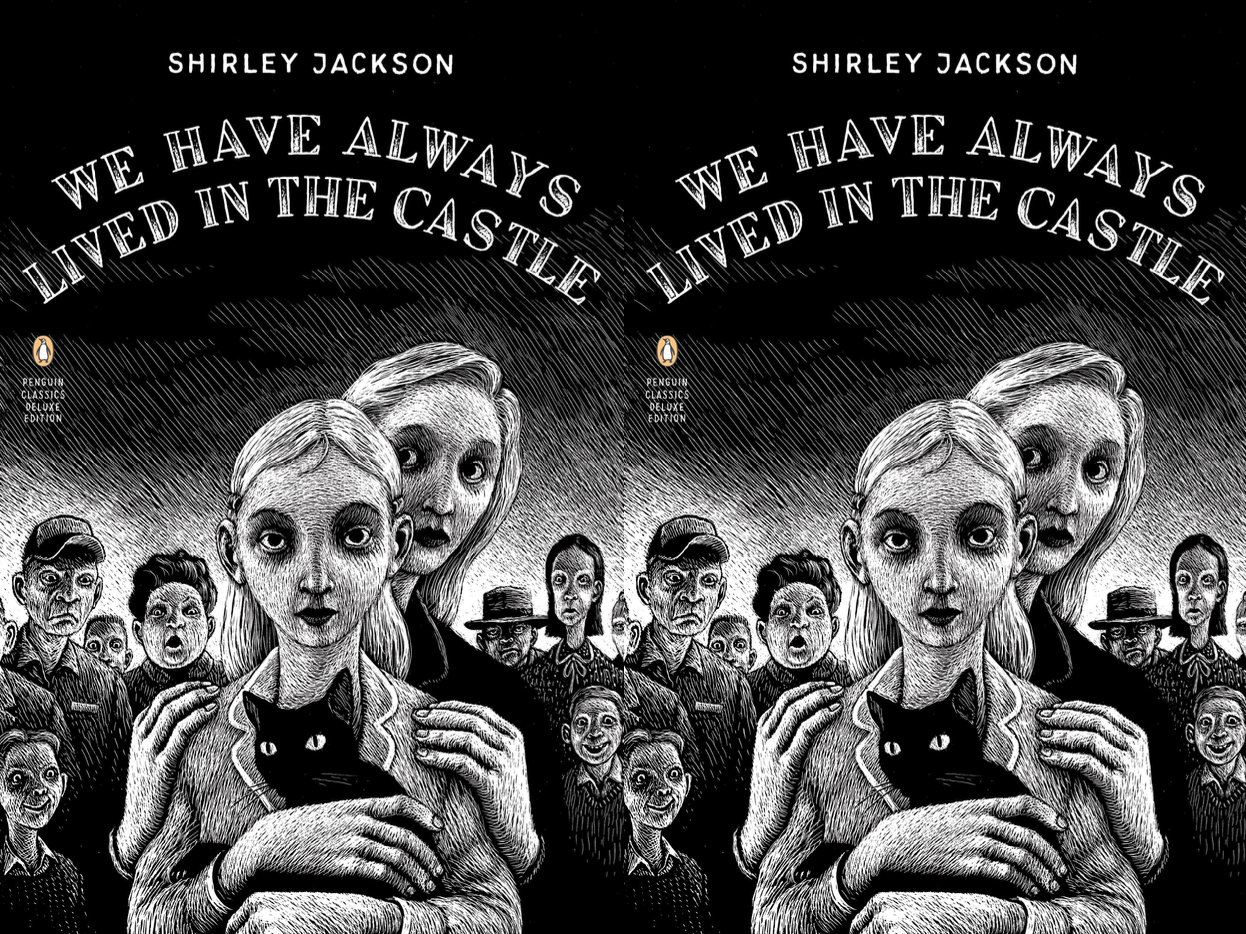 From Carmen Maria Machado’s Her Body and Other Parties to Madeline Miller’s Circe, prominent women writers have recently been reworking problematic feminine archetypes from male-centric myths. But where most feminist retellings complicate familiar stories, Shirley Jackson’s We Have Always Lived in the Castle takes an inverted approach: the novel starts with relatable (if spooky) characters, and then tracks their transformation into the “neighborhood witch” archetype.

We Have Always Lived in the Castle follows two sisters, Merricat and Constance Blackwood, who already have a somewhat “witchy” reputation at the beginning of the book: most of their entire family died of poisoning a year before, and the women spend most of their time locked in their house with their uncle, away from the villagers who ostracize and despise them. But the women do have tenuous ties to the community: Merricat regularly ventures into town to buy food and books (although she spends a considerable portion of that time wishing all the villagers dead), and visitors occasionally stop by the house.

In a more typical feminist retelling, the house would be akin to a prison, where the women are trapped in domesticity because they do not conform to societal expectations. By the end of the novel, the reader would expect to see the women “liberate” themselves from the house and join the world again. But instead, Jackson takes great pains to remind us that the house is the best place for the sisters. The villagers are cruel to Merricat when she comes into town, singing songs about Constance murdering the women’s parents. And Charles, a handsome cousin and potential suitor whom Constance sees as a potential avenue to a traditional lifestyle, makes it abundantly clear that he’s after the sisters’ money when he comes to visit.

Ultimately, Merricat sets her own house on fire to expel Charles from it. One would think this was a means to liberate the sisters from the house, thus following the trajectory of classic feminist retellings like Wide Sargasso Sea. But instead, Merricat sets the fire to reclaim ownership of the house and complete the sisters’ transformation into “neighborhood witches.” During the fire, Charles is more concerned with saving the sisters’ wealth than saving their lives, proving that the house is the only safe place for Constance and Merricat. And the house is not destroyed, as it would be if it were a symbol of oppression, but is instead transformed into a castle: after the fire, the house becomes “a castle, turreted and open to the sky.”

By the end, Jackson doubles down on all of the sisters’ “witchy” characteristics, rather than subverting them. Merricat admits to Constance that she did, in fact, poison their parents. The women’s remaining ties to the outside world are severed: their uncle dies in the fire, while Charles tries to return to Constance but she doesn’t let him in. The only people who visit are the villagers, but they don’t come in. Instead, they simply leave the sisters food and books so the sisters never have to come out. The sisters have completed their transformation into archetypes: mysterious local legends who stare out at the villagers from a burned-out house.

This subversion of the typical feminist retelling is embodied in the jam preserves in the women’s basement, which is left miraculously untouched by the house fire. The reader sees Constance making the jam throughout the novel, painstakingly adding to the reserves made over centuries by generations of Blackwood women. In another type of feminist novel, the jam would serve as a symbol of domestic oppression, but instead it serves as a way for the sisters to remain independent, even if the villagers stopped bringing food.

In this subverted fairy tale, the women’s “happy ending” is not liberating themselves from the home and joining society, but living independently outside of society. Unlike many other feminist tales, they don’t transform into human beings, they accept that they have always been “witches”: voluntary outcasts who come from a long line of powerful, ostracized women.

Tags:Shirley Jackson, We Have Always Lived in the Castle