Home
»
Writing
»
Which Candidate Will Write the Theme for the 2016 Election? 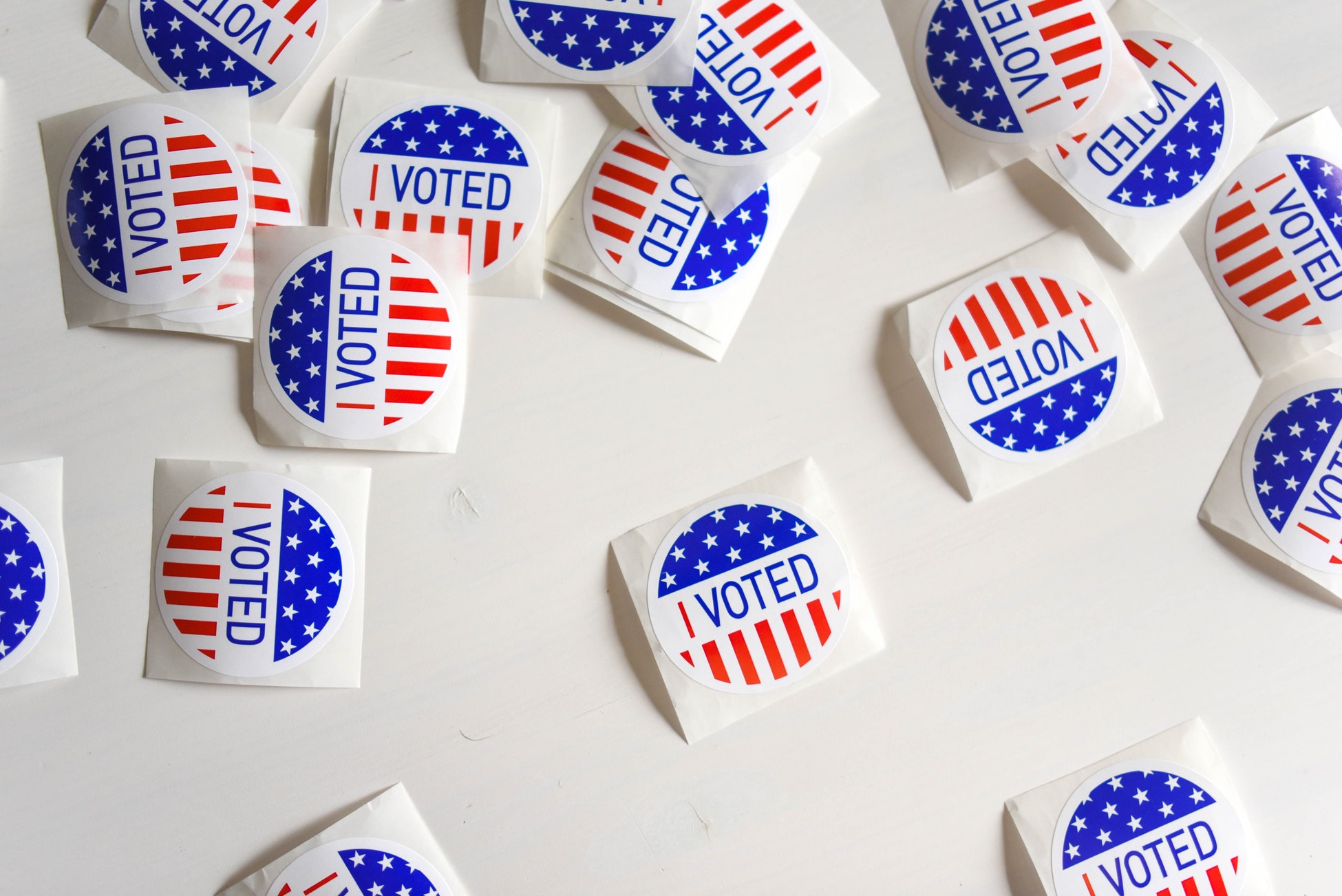 Political campaigns, like novels, have a beginning, middle, and end. Hard as it may be to believe, we are still in Act Two of the story that will come to be the 2016 presidential election.

Act One is comprised of everything that happens in an election prior to the first primary and caucus votes being cast. Normally, that covers a lot of ground, but this election cycle it was positively Tolstoyian thanks to more than a dozen Republican candidates in the field.

Act Three won’t begin until the nominees have been confirmed after the conventions. For the Democrats, former Secretary of Hillary Clinton is virtually assured to carry her party’s banner into the fall. The Republicans are a separate matter. There is some uncertainty as to whether Donald Trump will acquire the requisite number of delegates to lock up the GOP nomination. Even if he does, the distaste for him even within the GOP is so deep that efforts by so-called “party leaders” are underway to thwart him. This may happen before the convention in Cleveland in late July. It may happen during the convention. It may not happen at all.

This is of enormous benefit to Clinton because it gives her a head start, by a couple of months at least, to control the themes of the final act of the 2016 election. History shows that the candidate who controls the terms of the discussion—i.e. the themes—has the best chance of being victorious.

In recent days, Clinton has been talking more about foreign policy and trade, which are critical issues in any general election, but especially so this time around. On the stump, Clinton will still talk about issues that are of concern to the audience she’s speaking to—be it drug addiction or labor unions or early childhood education—but she’s inching toward the general election when she talks about ISIS and tariffs with China.

While the Republicans left in the race rarely pass up a chance to take a jab at Clinton, they are still using their precious time to argue about delegates, arcane convention procedures and who will compete in what states. These are not topics that will help them regain the presidency.

Themes are as central to elections as they are to novels. They are the elevator pitch to voters, and alternately, readers. Clarity is essential, the shorter the better. Some examples from novels:

The Catcher in the Rye: A teenager comes of age in post-World War II New York.

Netherland: Love and money in London and New York in the age of terrorism.

Gilead: How the mysterious relationship between fathers and sons is impacted by race and war.

Themes are rarely explicit in novels, likewise for presidential campaigns. Once a campaign settles on one, every piece of information and/or controversy that occurs is filtered through that theme. Candidates will hardly ever say “you can’t trust so-and-so” or “you should be scared as hell of such-and-such.”

Instead they let the media do it for them, a tradition dating back decades. In 1960 the campaign of John F. Kennedy campaign wanted the theme to be his youthful energy as a contrast to then-Vice President Richard Nixon, who they thought was an empty suit. When a reporter asked Dwight Eisenhower about Nixon’s accomplishments, Ike asked for a week to come up with one. It was a joke, but the subtext was clear.

Nixon turned the tables in 1972. Facing re-election against George McGovern, the Nixon campaign tried to paint the South Dakota senator as a risk compared to the steady hand of the incumbent. McGovern selected Missouri senator Thomas Eagleton as his running mate and it came to light that Eagleton had struggled with mental illness. When it was revealed that McGovern wasn’t aware of this, he had fulfilled the Nixon campaign’s prognostication.

Eight years later in 1980, Republicans painted Ronald Reagan as a sunny optimist ready to bring back “Morning in America.” In one of his debates against incumbent Jimmy Carter, who the GOP framed as a whiny pessimist, Reagan chided Carter on a point about Medicare, saying “There you go again,” which became shorthand for the difference in demeanor between the two men.

In 1992, Bill Clinton adopted a similar approach to JFK in 1960. Like JFK, he was running against a man who had served as vice president in the previous administration. As with JFK, Clinton’s staff positioned him as a fresh face compared to George H.W. Bush, who, they said, was out of touch. When reporters captured Bush on video amazed by the technological advances of the supermarket scanner, they had proved their point.

In 2008, the GOP tried all manner of tactics to derail then-senator Barack Obama. They criticized his inexperience, they insinuated he didn’t love America, they implied he was a radical. In response, the Obama team devised the now-famous “Hope” logo and pounded the message of hope and change out day after day. They also suggested that Republican John McCain was too erratic for the Oval Office. When McCain selected unknown and unprepared Sarah Palin as his running mate he proved them right.

One reason this election has been so compelling is that Trump has dispensed with subtext. He believes he’s great and only he can Make America Great Again. And he says so. He said Ted Cruz is “lying.” Jeb Bush was “low energy” and Marco Rubio was “little.” This bluntness is viewed with favor by his acolytes. But to many women, Hispanics, African-Americans, Muslims, the disabled and two-thirds of the country (according to polls), he’s offensive and rude. This is why GOP party leaders are seeking to block his nomination. While Republicans figure out who their main character will be, Democrats will be sending the galleys to the printer.