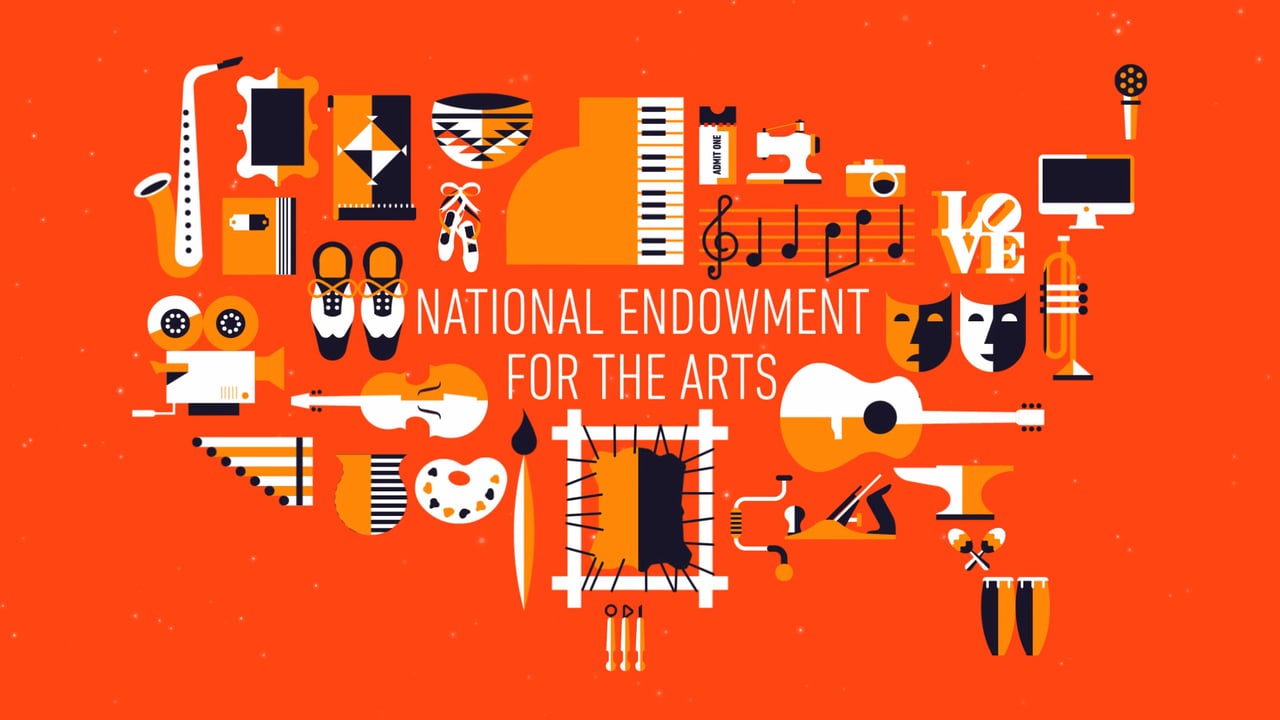 The scariest part of the proposed cuts to the National Endowment for the Arts and the National Endowment for the Humanities is that people seem to have accepted them already. This, despite the fact that there’s been no executive action yet (as of this writing) against the NEA and NEH, no real debate, no done deal yet. In this post-truth era we’re sometimes inclined to take the worst-case-scenario for granted (conflate it with reality, even) given that that trend has mostly been true on other issues from he-who-shall-not-be-named’s campaign. But core to the survival of writing and writers in the wake of this inevitable fight will be remembering to show up to the fight itself—remembering that it’s not all lost yet. It will also mean taking the time we have right now to prepare for the proposed assault on the arts and the humanities by fortifying extant institutions that support them. The MFA system would be a good place to start.

Though we spent much of the Obama years maligning the MFA—for its “professionalization” of writing, for its role in Cold War diplomacy, for its horrible job prospects, for its racism—it might be time to start seriously considering the ways in which the system might be retooled/re-envisioned as one alternative system designed to support writers in the absence of the NEA, NEH, and other entities, while also taking the opportunity to seriously confront those problems that plague the MFA system as it’s now known. This is not to say the MFA should replace the NEA or NEH (that would be unthinkable and impossible), but the MFA system could partially fill the void in underwriting projects like novels, poetry collections, translations, programs, etc. for students and professors alike under an expanded system.

Of course, getting into these programs is tough. For anyone who has ever applied to an MFA, you know the odds can be astronomical and the results often demoralizing. It’s not uncommon for some of the most well-funded, elite programs to maintain cohorts of anywhere between eight and twenty writers for every seven-hundred or more that apply, which is how programs guarantee funding to the writers they do accept. Other programs enroll more students with less funding or no funding at all, forcing would-be MFA writers to take out loans in order to pursue their craft. Couple this with the fact that MFA admissions largely don’t reflect the diversity of applicants to these programs–whether because of race, gender, ableism, or craft (read: genre)–and the outlook can seem discouraging. But then imagine if there were a place for those writers too. Imagine if the existing MFA was retooled to correct those inherent biases as it also retooled itself for this new era. Imagine new programs at emerging universities funded with the same zeal and given the same resources as PhD programs in English, say, or Philosophy or Physics or History. Fully funded programs underwritten by donations and endowments, sure, but possibly even state legislatures and sanctuary cities who see the value in preserving the arts through WPA-like projects. I don’t think it’s impossible.

The Women’s March on Washington has taught us many things so far. Two things in particular ring out the loudest: 1.) grassroots resistance is possible, real, and very much alive and 2.) alternative systems and methods of support will be crucial in the coming years.

Latinx writers—many excluded from federal grants (not to mention book contests, fellowships, jobs, and residencies) because of visa or immigration status—have known this for years and so have relied on the MFA system as just one method of patronage (among many) to survive as a writer but also maintain legal status in the United States under DACA.

Personally, I owe my entire writing career to the MFA. The MFA allowed me time to hone my craft within a community of writers and professors. But it also gave me other things too: healthcare for annual checkups and for that one time I cut my hand wide open in Ithaca, healthcare again when I was able to secure a lecturer gig (with my MFA degree) after I’d aged out of my parent’s policy, a solid stipend to live and pay loans on, a travel fund to attend conferences like MLA and AWP, a library that ensured I never had to purchase a book out of my own pocket, an entire army of student service professionals that always seemed to have answers to the biggest (and smallest) questions, an incredible Fulbright office that propelled me into my professional career. In summary, everything. And while I recognize the relative privilege of my specific program and those experiences, I’m grounded by the sobering possibilities of what a lack of NEA grants would mean for literature and what’s already structurally possible within the MFA system.

Should universities and colleges decide to prioritize, underwrite, and expand these programs in the name of art, in the name of the humanities, no doubt a very real existential threat to many of them would ensue. An existential threat to the degree itself would be inevitable. What would the MFA even be good for if everyone’s got them? they’d ask. And I’d reply, Salvaging America, unironically just like the CIA did back during the cold war when they actually underwrote the system to fight communists (this really happened). But really, let’s not kid ourselves—the fight for the soul of America is the actual fight. It’s the reason these cuts are happening in the first place. We’re actually having to preserve critical thinking and appreciation for literature in this country and for better or for worse that fight lands squarely on the shoulders of American universities, many funded with taxpayer dollars (thus the existential threat). In other words, that stone has already landed at our doorstep and we either confront it or we don’t with the tools that we have.

Going back to the idea of showing up to the fight for humanities and art, I still believe there is time and room for institutions to coalition-build with grassroots efforts in order to save the NEA and NEH. PEN America, the Modern Language Association, and the National Humanities Alliance have all voiced their support, adding their institutional voices to the chorus calling for the institutions to be spared from the federal budget chopping block. The Association of Writers & Writing Programs has yet to put out an official statement, though its director, David Fenza, has underscored AWP’s alliance with Americans for the Arts Action Fund, the nation’s sole arts advocacy organization.

We need to make the case (within the MFA system and outside of it) that investment in the arts is a sound financial move for everyone. It’s a fact that for every dollar spent on the NEA, nine dollars go back into the US Treasury. A similar economic multiplier effect can be seen at the regional level when measuring the economic impact of universities with robust student populations and skill-building programs (like the MFA). Concerning the English major, as enrollment decreases nationwide there is a growing emphasis on writing-related courses (including creative writing courses) and a retooled/reoriented MFA system would not only provide support for a healthier major trending towards those courses but could provide institutional support to writers most affected by possible national cuts–institutional support that could in turn be leveraged to continue the fight to preserve things like the NEA and NEH