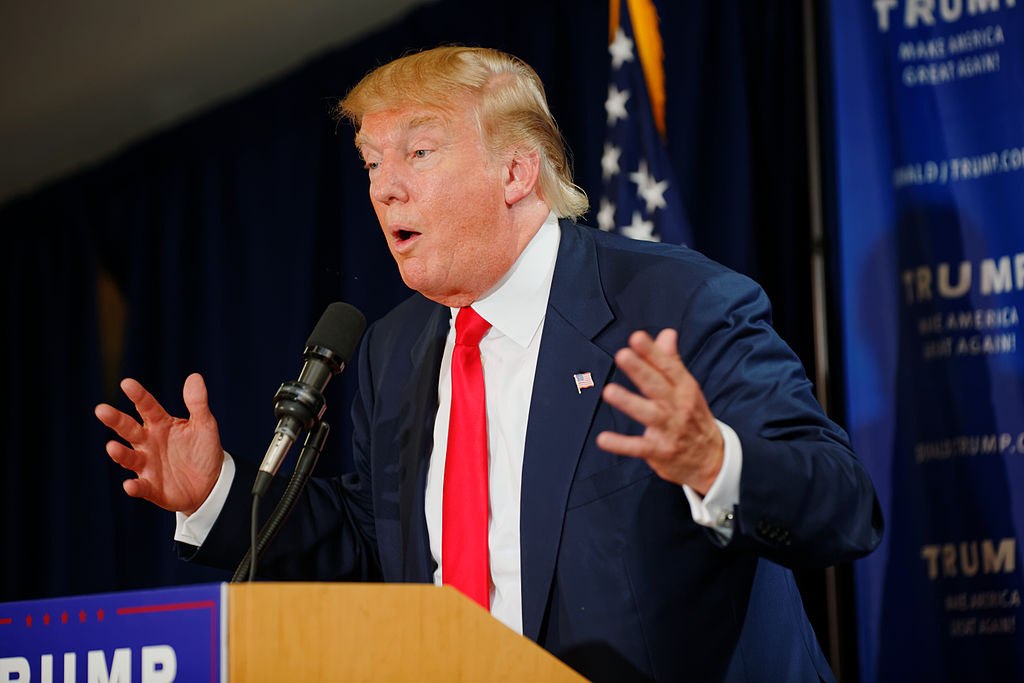 Since Nov. 8, like millions of others, I’ve been trying to come to grips with Hillary Clinton’s loss. Even writing that sentence was an undertaking. It is not so much that she lost, but who she lost to and how. Had she lost to someone like John McCain or Mitt Romney it would have been disappointing, but not as dispiriting as losing to Donald Trump. Trump does not appear to have an introspective bone in his body. He does not appear to value complex thought, let alone some of the finer aspects of our culture, like poetry and prose. For him to be replacing a mind as curious as President Obama’s in the White House is a bitter pill to swallow.

More to the point, what does Trump’s election say about our democracy? What doesn’t it say? Was the progress made under President Obama a cruel illusion? Will that progress be overturned by Trump and the Republican Congress? How quickly?

Any hopes that Trump might change his ways upon election vaporized with his cabinet appointments. And Trump still tweets recklessly. His relationship with facts is still on an as-needed basis. He still seems to have every intent of marginalizing groups large and small, meaning women, people of color, the LGBT community, journalists, and anybody who happens to question him or disagree with him.

Many of us will need to cope with, resist, or try to understand (or all of the above) Trump in 2017. So, below are 12 books—one per month—that can help with those unexpected projects.

Hope in the Dark by Rebecca Solnit. One of our best longform journalists, Solnit’s book was first published while the United States was reeling from two wars and the terrorist attacks of September 11. In it, she posits that hope is a radical choice in modern life and one that has been chosen by activists down through the years as a means of sustaining their work in the face of impossible odds.

The Fire Next Time by James Baldwin. When it was published in the early 1960s, The Fire Next Time secured Baldwin as one of America’s greatest writers and installed him as the literary voice of the Civil Rights movement. While Baldwin’s flowing prose has never lost its ability to inspire, the urgency of his work is sadly relevant again.

The Image: A Guide to Pseudo-Events in America by Daniel Boorstin. Like him or not, Donald Trump is a master media manipulator. He is a master of what Boorstin called the “pseudo-event” some 55 years ago. It’s an event where nothing much happens, such as a press conference or ribbon cutting, that nevertheless is covered by the media. Trump’s campaign was an exercise in pseudo-events, but now, as president (gulp), everything he does is newsworthy. Boorstin’s book is a handbook for non-media types to track how coverage of Trump succeeds or fails.

The Culture of Narcissism: American Life in an Age of Diminishing Expectations by Christopher Lasch. “Narcissist” would probably be among the first words you could use to describe Donald Trump. Lasch’s book was a classic from the moment it arrived in bookstores in 1979. Now, in the age of the selfie and websites for all, it’s must-reading.

How to Survive a Plague by David France. France’s book, which made many year-end “best of” lists this year, is a study of how activists and scientists brought AIDS under control in America. Anyone looking for strategies on how to resist Trump or fight for a cause they are passionate about would be well-served by France’s chronicle.

Our Only World by Wendell Berry. Much like James Baldwin, any number of Berry’s works could be listed here. Now in his 80s, Berry’s work just gets better with age. In 2011, He took part in a sit-in at the Kentucky governor’s office to protest mountaintop removal mining. Our Only World, his most recent book of essays, has him assessing the state of affairs: environmental, moral, and otherwise. Given Trump’s disregard for our natural world, Berry’s writing is as essential as ever.

Hillbilly Elegy by J.D. Vance. Painting Trump voters with the racist brush is a lazy shorthand for the frustrated. Yes, some of them are racist. But many more are like those in Vance’s memoir of his Appalachian home, which is to say, they feel economically and culturally left behind. If there was a go-to book this year for people trying to understand Trump’s appeal to the white working class, Hillbilly Elegy was it.

Confederacy of Dunces by John Kennedy Toole. On the other hand, some may find similarities between some Trump supporters and even Trump himself with the protagonist of Confederacy of Dunces, Ignatius J. Reilly. Hypocritical, loud, and self-centered, Reilly blusters his way through Toole’s book and thankfully comes nowhere near public office.

The Handmaid’s Tale by Margaret Atwood. Atwood’s science fiction masterpiece about subjugated women in a near-term dystopian future is utterly chilling in its prescience.

Or Living in Truth by Vaclav Havel. This collection of essays was written by Havel while his country was under the thumb of a dictator. It’s a treatise on how to survive and retain one’s dignity in such circumstances. Of special note is the essay “Power to the Powerless.”

Into the Beautiful North by Luis Alberto Urrea. Urrea’s delicate but captivating story will resonate with Latinos and Latinas and anyone in their circle of friends. It’s a novel about finding love and hope when you find yourself drawn, by choice or by circumstance, to two places at once.

The Reluctant Fundamentalist by Mohsin Hamid. Hamid’s book made waves when it was released in 2007. His slim, simple plot manages to encapsulate all the uncertainty and fear that accompanies the Age of Terrorism and offers no easy answers.