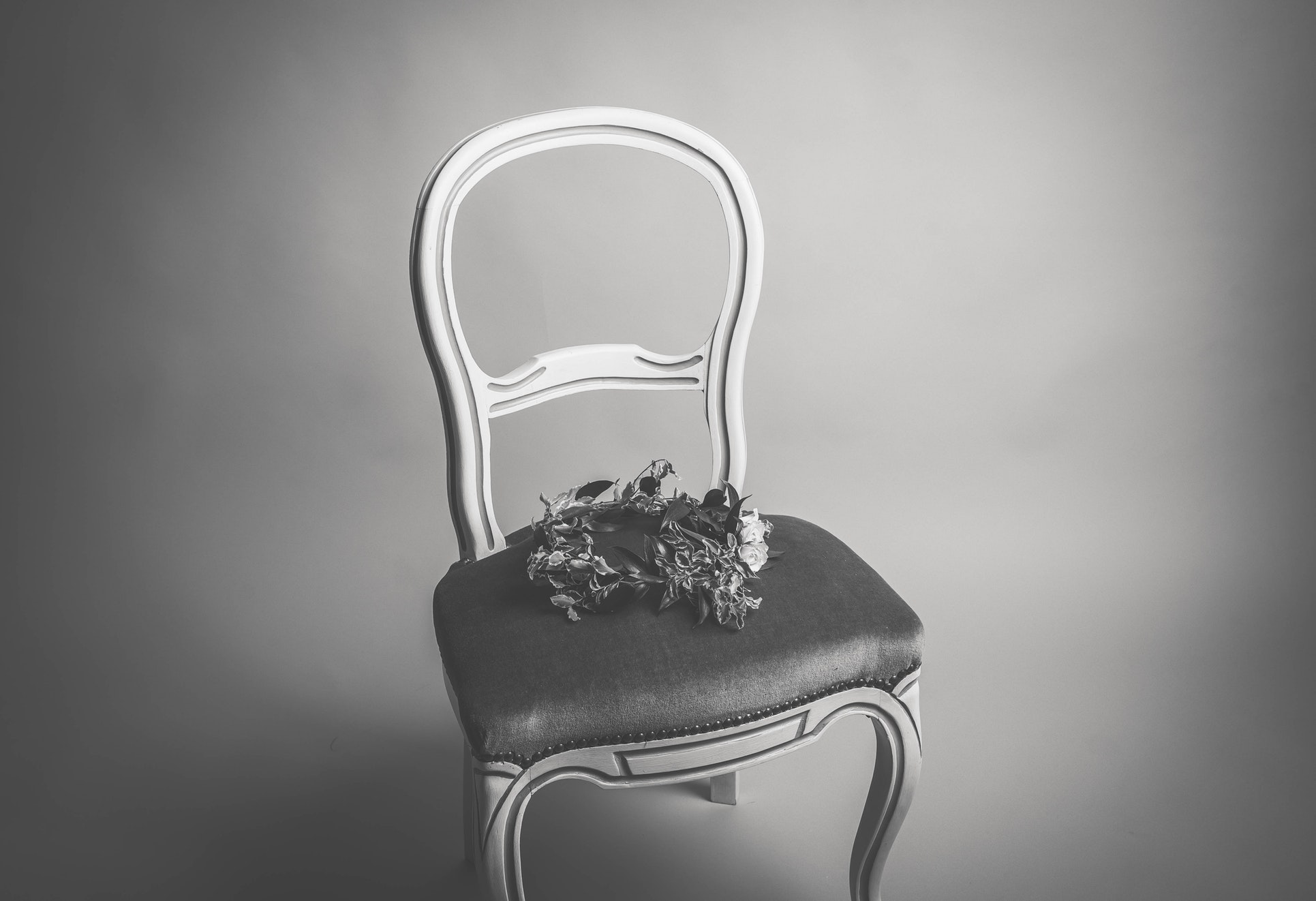 An epigraph does more than set the tone for a poem—it raises the stakes before the poem even begins. It challenges a poet to engage with the words she’s set apart on the page in her own original and compelling poem. Most poets I know have notebooks (and computers, and smartphones) full of lines from poems, screenshots from Twitter, snippets of overheard conversations, and links to articles that have inspired their work.

Almost every poem could have an epigraph, if inspiration and interest were the criteria. But I’d like to propose the opposite. Let’s put a moratorium on epigraphs until we know why we have them in the first place.

Once an epigraph is there, in italics, looking important, it casts a shadow over everything that follows. It does not remain a tidy couplet or block quote of slanted, slightly difficult-to-read Garamond letters, but begins to influence the poem’s tone, its narrative. This can lead to an alienating influence on the overall language and form, if I’m not paying close attention. And so, rather than a poem meditating on love and loss, my poem becomes something else: a cheap imitation of Jack Gilbert, after a failed séance to persuade him to arise from my “Failing and Flying” epigraph and write the rest of the poem for me.

There are poets whose understanding of economy of language allows for a synergy between the epigraph and the poem that enriches our reading. In Joel Brouwer’s “Last Request,” the penultimate poem from Exactly What Happened (Purdue 1999), he chooses a less expected source for his epigraph (“A pine box for me. I mean it. –My father”). This is something to consider if you find yourself getting sucked into writer’s block or a rote call-and-response framework every time you use a poetic quotation for an epigraph. While Brouwer constructs the poem as a response to the epigraph, there’s no direct response from the speaker to the father. Instead, he begins with his own declaration of requirements:

For the record, friends and family,
I’d like a pyramid when I go.

A small one is fine: build it
out of cardboard in the backyard.

This avoids the rhetorical flourishes and narrative pitfalls of a straightforward rebuttal, which make for fulfilling poetry exactly never. The poem’s description of the burial ritual, elaborate, ridiculous, and futile (“The wind will push the pyramid over often. / Grumble as you set it back up”), gently mocks the extremity (in the other direction) of the original instructions. While the poem revels in excess against the epigraph’s austerity, both share a restrained levity toward death—and life. At the end of the poem, he moves past the ritual, and the epigraph, toward those he’s addressing, and loses the restraints: “accept from me the only gift / I’ll have to give: relief / you’re not me.”

Tarfia Faizullah’s “1971,” the first poem from Seam (Southern Illinois University 2014), begins with a brief description of the 1971 Bangladesh genocide, which resulted in the formation of the independent state of Bangladesh out of what was East Pakistan. When facts, news, or history are provided as an epigraph, they can become a monument on the page. It’s difficult not to simply elaborate on them, maybe imagine some cursory details, but never touch the immensity of the event itself. Faizullah, having constructed this monument, some of it truly impossible to comprehend (“According to Bangladeshi sources, two hundred thousand women were raped, and 3 million people were killed”), slowly dismantles it with vivid visual and tactile description. Its elements first appear in the background or on the periphery, or as metaphor:

in the distance, thunder,

though the sky reflected
in the water her mother
floats in burns bright blue.

But in the poem’s fourth section, the recurring story of the American-born speaker’s grandmother bathing in a pond in soon-to-be Bangladesh becomes intertwined with images of a woman assaulted while bathing (“—the torn woman curls / into green silence—first, she // would fold her sari, / then dive in—”). By the fifth section, the speaker is in Bangladesh to learn for herself, the scythes of the past present even in the moonlight, her mother’s country “a veined geography inside” her.

Epigraphs can act as a lens for our poems, focusing our thoughts and language in response to an idea, helping us find our way into a subject. While considering it from different scales and circumstances in these poems, Brouwer and Faizullah both use epigraphs to approach and address death and grief, to make it something tangible, if not intelligible. This is difficult, patient work; to find an epigraph that can have a subtle or quiet power, and to write and wait to find out if the epigraph and poem resonate.