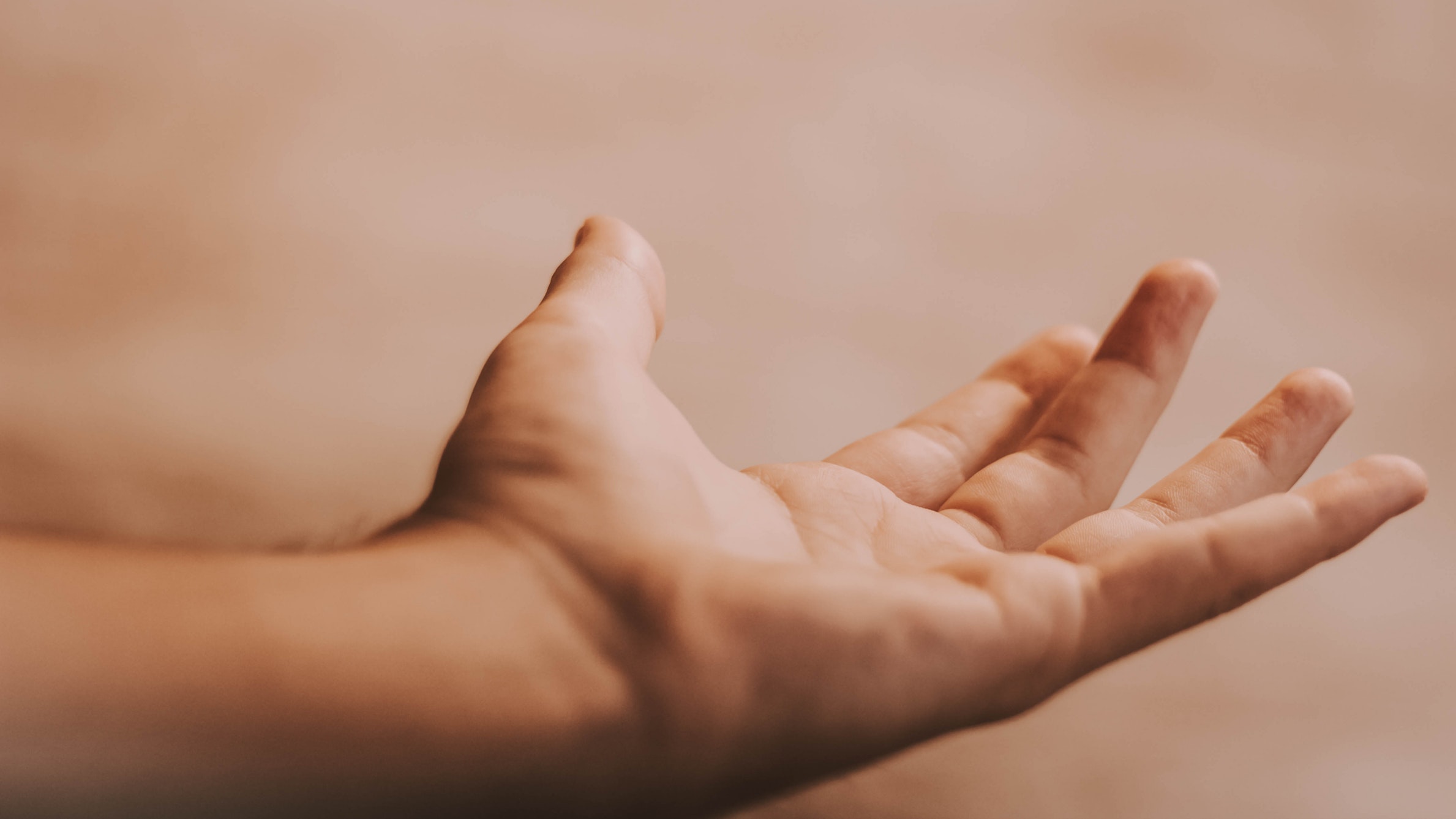 Body language is the nonverbal expression of emotion and thought—a form of communicating arguably more effective than the system made up of words. Words are adequate for the less complex task of conveying information, but body language and tone do the heavy lifting.

By some estimates only 7 percent of all communication is verbal. Our ability to read body language is embedded in our DNA. Our ancestors survived by understanding body language. We interpret it intuitively and instantaneously.

The skillful depiction of body language should be considered an essential aspect of literary art. It can tell us so much more about a character than language can.

We can see inside a character, we can understand how that character feels by observing, for example, the way she walks. Does she slouch or point her chin upward? And exactly how is that done? With a high and mighty attitude or does the gesture reveal a hint of vulnerability? We can understand a person’s true intentions by reading body language. Is he making eye contact, does one eye twitch when he speaks, is he leaning in or stepping back?

The language of the body is contained in every part of it: the hands, shoulders, hips, legs, feet, spine, and in every feature of the face. What is it about the gesture that telegraphs a certain feeling? Does your character’s expression of shyness and longing reside in the tilt of the head or is it in the pigeon toed, slightly knock kneed stance? Or is it a combination of both?

For the writer of fiction, there is no better way to decode the nuances of body language and how to render it, than by looking at how artists handle it. For the visual artist, the study of human form is paramount. Like language is to writers, or the scale to musicians—it’s the foundation from which all other forms come.

Figurative artists, like Alice Neel, Max Beckmann, Cindy Sherman, Rodin are masters at amplifying the qualities that make the language of the body understood. Writers could learn by looking at how they do this. Alice Neel, for example, is known for her exaggeration of line in her depiction of hands. Max Beckmann often uses architectural elements to contrast with the softness of the human form.

Few writers are better at capturing body language than Flannery O’Connor. Consider this:

The old woman watched him with her arms folded across her chest as if she were the owner of the sun….”

Hazel Moats walked along downtown, close to the storefronts but not looking at them. His neck was thrust forward as if he were trying to smell something that was always being drawn away.

O’Connor’s facility with describing body language, her capacity to capture a gesture completely with so few words, was surely an outgrowth of her ability to draw. The figures in her cartoons and illustrations belie the same distinct blend of bluntness and humor.

Any discipline can help your writing: logic, mathematics, theology, and of course and particularly drawing.

Body language can be bold and blunt:

“Two shining, arrogant eyes had established dominance over his face and gave him the appearance of always leaning aggressively forward.”
–F. Scott Fitzgerald.

“Pamela listened dumbly, her posture informing him that she wouldn’t be offering any counter arguments, that what ever he wanted was okay…”
–Salman Rushdie

Or ominous and oblique:

“The manager’s arms hang away from his body, as if he were wearing an eiderdown coat, and he flexes his fingers.”
–Lisa Moore

It can be humorous:

“Margery …was stout and round… and set close to the ground, like a cabbage.”
James Thurber

Or simple and sad:

“She dropped her head and gazed at her small feet.”

Body language can both define and defy dialogue and it can tell us things about a character they may not know themselves. A look, they say, can be worth a thousand words. Don’t leave it out.