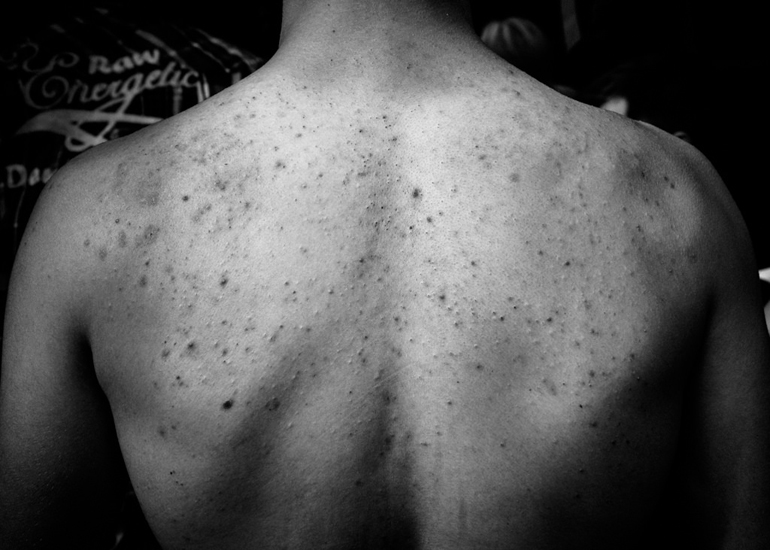 Garth Greenwell’s debut novel What Belongs to You is a beautiful and heartbreaking meditation on how we learn to fill the emotional space between ourselves and others. The unnamed narrator is an American teacher in Bulgaria whose coming-out experiences as a teenage boy in the South indelibly shape his relationships with others later in life.

Yet, it would be falsely reductive to label this book as somehow limited in its interests to gay experience; the loneliness and the struggle to reach out, to touch other human beings, belongs to all of us. Indeed, one of Greenwell’s successes in this book is the ability to subvert common tropes of shame and disgust around homosexuality, and expose an original tenderness, a vulnerability underneath, that we all share.

In the opening chapter, after the narrator experiences his first small betrayal by a younger Bulgarian man named Mitko, he reflects, “There’s something theatrical in all our embraces, I think, as we weigh our responses against those we perceive or project; always we desire too much or not enough, and compensate accordingly.” But romantic attraction is only an entry-point into this question for Greenwell, who guides his narrative gracefully through the narrator’s strained memories of his father, meandering walks through the Bulgarian landscape, and encounters with strangers in a hospital and on a train.

Of all the gut-wrenching images in this book, the one that stands out the most to me as a defining moment is the car ride taken by the narrator with his father and his friend, called simply “K.,” to take the friend home after a sleepover. The previous night, the narrator and K. had slept in one another’s embrace, innocent but sensual, and sought out mutually by the boys. If anything, K. was the more assertive one in seeking out touch. Yet the next morning when the narrator wakes up, K. is vomiting on the floor. As so often happens in Greenwell’s writing, a tender moment is followed by disgust. And the disgust is unforgivably extended by the narrator’s father on the ride to take the friend home:

My father glanced at us often in the mirror, a quick flick of the eyes. K. sat with his face to the window but I thought he must have felt it too, that watchfulness and the weight it added to the air. It was the watchfulness that made it foul, I realized, not with its own foulness but with a foulness it found in us. K. turned away from the window but didn’t look at me, and when I asked him if he was all right he didn’t answer, though when my father asked the same question, the very same, as though he hadn’t heard me ask it or as though it were a different question from his lips, K. spoke, he said, Yes, sir, and I felt him turn from me, in that foul air I felt him identify me as foulness. It was as though he felt my father was health and I contagion, and I was at once bewildered by this and unsurprised.

This first beat in the narrative establishes the transfer of physical foulness—the smell of vomit on the friend—across to the narrator almost entirely via the father’s body language, which K. picks up and seems to understand implicitly. The narrator understands it implicitly, too, but he is the one intentionally held apart by it. After K. is dropped off, the father continues to assert that feeling of disgust as if to hit his unspoken point home.

[…] When the car stopped for a light at the end of the street, I looked again in the mirror where I could see my father’s face. He was watching me, not with the flickering surveillance of moments before but steadily, and when my eyes met his he grimaced, as if he could still smell K., though there wasn’t any smell in the air anymore. I stared back at him. For a moment I thought he was going to speak and I steeled myself, I saw his face harden with what he would say; but instead he saw that the light had changed and began driving again, and I let my head fall back against the window, watching the streets as they passed. I had been ready to accuse my father of what he had done, the disgust he had shared with K., and I felt my anger again [in Bulgaria] as I walked through the grass in that undeveloped space [in Mladost] I hadn’t known was there.

Later in this strand of fragile memories, the narrator recalls visiting his friend’s house to “guard the door” so his mom can’t barge in while K.’s new girlfriend gives K. a blow job. Supposedly it’s a “favor” K. is asking of him, but, as the narrator quickly realizes, “I understood this was what he had wanted me to see all along, that I was not there as a guard but as audience. I was there to see how different he was, how free of the foulness my father had shown him; and now that I had seen it, our friendship had run its course.”

At the same time readers’ hearts break on the narrator’s behalf, they can root for his budding adolescent bravery, which finds full expression in a phone call soon thereafter with his father. His father asks if “what you say about yourself is true,” meaning is he attracted to boys:

He presented it to me as if it were something that might be spoken away and made right, but I couldn’t speak it away, I realized; to speak it away would have been to speak myself away, what else could it have meant, and so Yes, I said, laying claim to myself, it is true, yes.

The narrator’s claim on himself comes with a predictable cost: he is not allowed to come home. We mourn with him, and we share in his rage, which is still with him in Bulgaria many years later when he receives a letter inviting him to come home to see his father on his deathbed. He does the healthy, brave thing: he lets the crumpled paper with this request fall into a stream unanswered.

What would I be without the anger I felt then, I wondered as I stood looking out over the water, the anger I still feel, it ebbs or surges but is always there; whatever it has kept me from, without it I would have lost myself altogether.

His anger is not just a protective shell. It pushes against that silent look of disgust in the car and allows the narrator to occupy space in the world. We sometimes glance too quickly away from anger in the face of gross injustice. Here, Greenwell revives its value. The narrator is not perfect, often struggling with lust and shame and, at times, exploitation in his relationship with Mitko. But he asserts himself over and over again as a human being in search of love and connection with others—something that never should have been a question in the first place.

Tags:garth greenwell, What Belongs to You