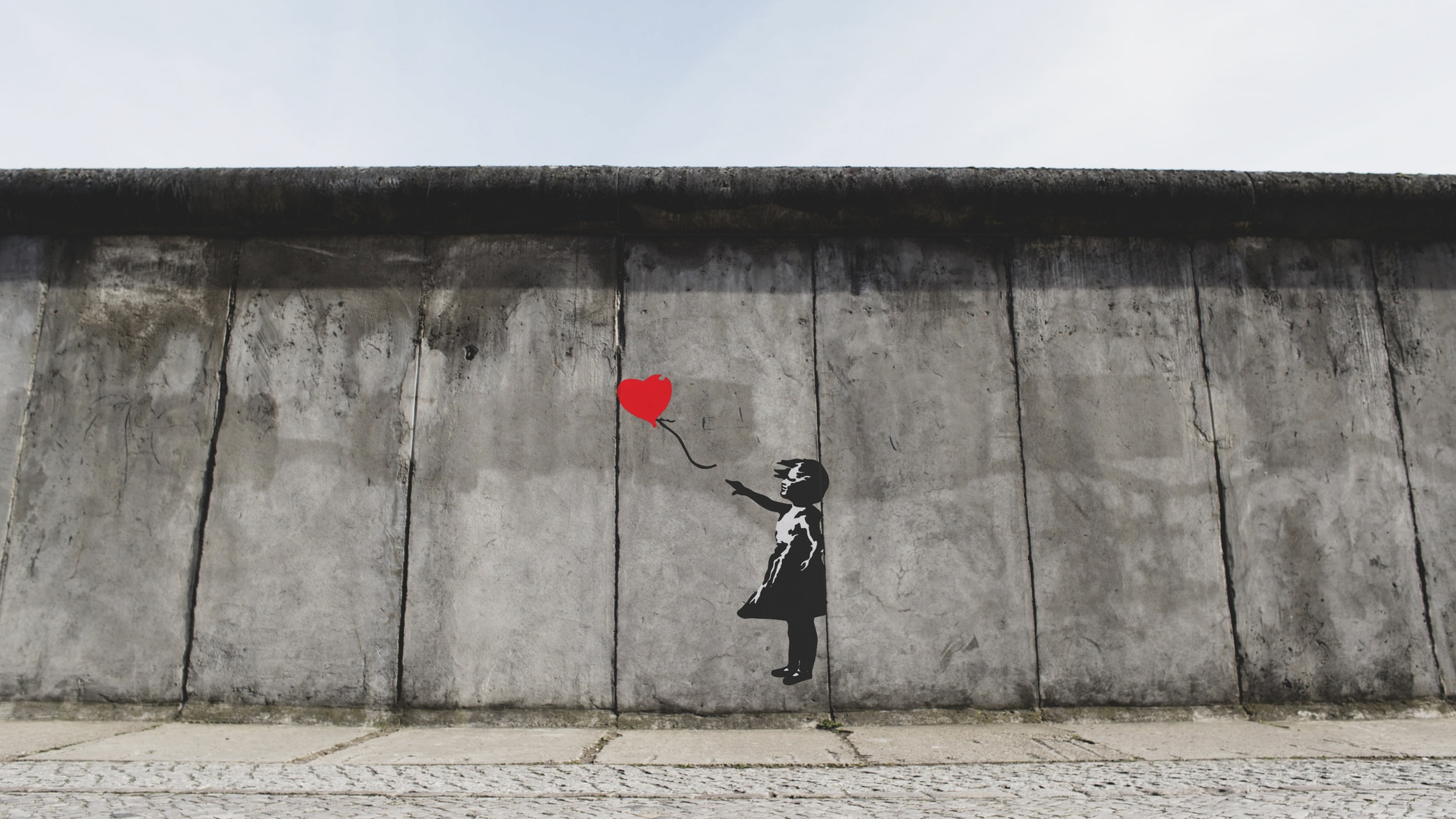 Kallos suggests then exploring hot button issues that matter to you and loading your characters with them so that they can fight in a deeper, richer way. A lot of writing advice cautions against starting a story from an issue, because you may end up with a badly written essay instead. But investigating what is starting to emerge in a story draft and then deepening those conflicts is worthwhile. Kallos urges writers to question whether their characters are being too polite, and, crucially, to endow them with attributes different from ourselves while never imagining any of them as villains. This would only reduce the depth and complexity of the conflict and its ability to engage and resonate with the reader.

How else might you insert and escalate conflict in a story? In Writing Fiction, Janet Burroway recommends looking at moments in a story where “explosive scenes should happen–places where characters ought to confront or defend.” Rather than allowing characters to evade their confrontation through some convenient interruption, take the scene as far as you can. As with dialogue, go beyond your instinct to close off the scene. You might even risk writing melodrama for the sake of getting deeper into the conflict. A trusted critique partner may help you see where you’ve avoided conflict or if you’ve gone too far and are straining credulity. The point is to get out of the habit of evading conflict where there should be. Go further than you think is necessary; you can revise later.

Merrill Feitell offers a wonderful exercise called “Shopping for Conflict in the Second Draft” in Naming the World and other Exercises for the Creative Writer. She suggests having your main character give a gift: “when [the] point of connection [between characters] has morphed and muddied, the gift–like any antagonist introduced into a narrative–has the capacity to prod and agitate the sludge of conflict lurking beneath the surface of a relationship.” The choice of a gift, the second-guessing involved, and how the gift is received are all useful for digging deeper into the friction between your characters . For my ekphrastic classes, I’ve narrowed Feitell’s exercise to focus on a particular work of art.

Choose a work of art that will be given as a gift in a story. Who is the giver? Who is the receiver? What is the motivation? What are the consequences? As Feitell points out, gifting inherently provides a natural beginning-middle-end arc through the selection process, the act of giving, and the act of receiving. Below are a few somewhat random selections from the WikiMedia Commons Picture of the Day collection. You might find more inspiration at an art gallery near you or over here on the Google Art Project. Of course, you could (and should!) widen out the prompt to any object that especially suits the stories you are working on. 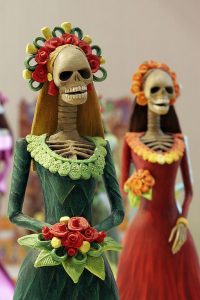 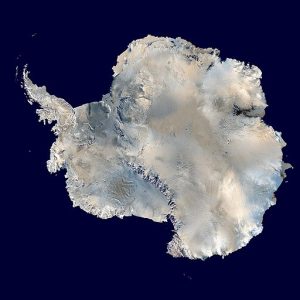