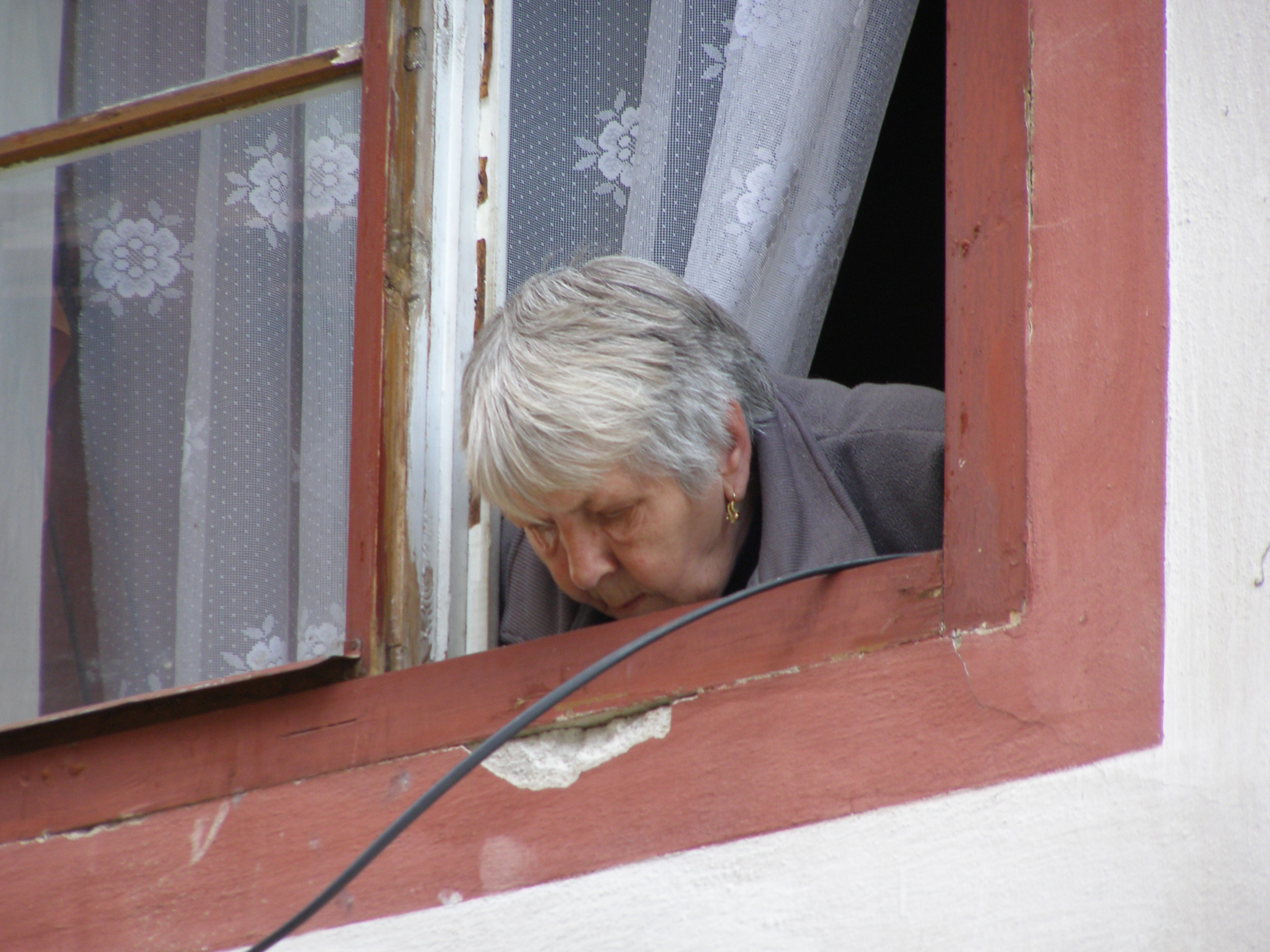 After years of dodging PTO meetings and volunteer opportunities, I became involved in a school overcrowding issue in my town because I didn’t want my children’s class sizes to become enormous. The problem seemed simple at first, but soon enough I was attending school committee meetings, spending hours writing emails, and holding forth at a four-year-old’s birthday party about educational inequity.

As I sank deeper into the quicksand of civic involvement, wondering if this were one of the times I’d said yes when I should have said no, I remembered a passage from my favorite short story. I pulled the book off the shelf, as I’ve done so many times before. “Wants,” the classic Grace Paley story, is three pages long, and it contains the entirety of the narrator’s life.

The narrator runs into her ex-husband at the library. She returns two books she’s had for eighteen years, pays the fine, and checks out the books again. Her ex-husband rehashes their marriage, brags about the sailboat he’s got money down on, and says, “But as for you, it’s too late. You’ll always want nothing.” Left to consider this “narrow remark,” the narrator sits on the library steps and lists the things she wants.

I want, for instance, to be a different person. I want to be the woman who brings these two books back in two weeks. I want to be the effective citizen who changes the school system and addresses the Board of Estimate on the troubles of this dear urban center.

I had promised my children to end the war before they grew up.

I wanted to have been married forever to one person—my ex-husband or my present one. 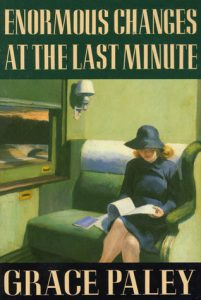 The list begins with a small desire, but her ambitions escalate until we reach the problem of war. Which war? There’s always another one. The list circles back to the domestic—the realm the story started in. The impossibility of this last want is the final, heartbreaking blow.

I think the narrator tried. There’s a reference to Tuesday-night meetings as an issue in her marriage with her ex-husband. And she’s not done trying. She returns the two books before she’s had a chance to reread them—an imperfect solution.

Grace Paley was famous for both her writing and her activism. She was jailed for her participation in Vietnam War protests. She was active in feminist issues and also protested nuclear proliferation and the war in Iraq. The New York Times was not alone in noting, in her obituary, both her activism and her “modest” output of creative work.

Which gets at the quandary. As a writer whose output was somewhere between nothing and paltry during the years when my children were babies and toddlers, and who is just now emerging from those years to work on what I hope will be my debut novel, I’ve tried to embrace advice like Jane Kenyon’s.

“Protect your time. Feed your inner life. Avoid too much noise… Be by yourself as often as you can. Walk. Take the phone off the hook.”

But I wouldn’t want to read stories by a Grace Paley who’d always sat down at her desk to write instead of standing on the corner handing out leaflets.

Alaa Al Aswany, the bestselling Egyptian author, participated in the 2011 protests in Tahrir Square and was blocked from publishing for years by the government. He writes “to help people understand how terrible it is to live without freedom.” Among his literary influences is Dostoevsky, who spent four years in a prison in Siberia for his involvement in revolutionary circles.

James Baldwin returned to the United States from his literary life in Europe to report on the civil rights movement, embarked on a tour of the South lecturing on racial equality, and marched from Selma to Montgomery. On this blog, more than forty years later, it’s still necessary for Bryan Washington to call “for the black guys in our literary fiction, if nowhere else, to be given the benefit of the doubt.”

A writer friend of mine in Iowa is fighting the Bakken Oil Pipeline because of what it would do to the water, the land, and the people. Her writing is included in Fracture: Essays, Poems, and Stories on Fracking in America, out this week.

And then there are writers who aren’t activists, but who might qualify as Paley’s effective citizens. In a 2014 profile, Lydia Davis was described going door-to-door collecting signatures so she could run for the governing board of her village in Upstate New York.

“I don’t go into it thinking I need material… I follow [my interests] in a kind of natural way, without questioning them too much… I’m kind of always working, in a sense. Sitting and talking to my neighbors, I’m not really working, but I’m always sort of alert to things.”

Aswany says, of his writing process

“I begin the sketches of several novels, feed them with the days. And, at some point, there is a click.”

Feed them with the days. What will those days contain?

The morning after I revisited “Wants,” I went to Town Hall and picked up papers to run for Town Meeting. Now I’m collecting signatures from neighbors to get my name on the ballot. Which proves, as the narrator of “Wants” says after she’s returned her books for the second time, “that when a person or an event comes along to jolt or appraise me I can take some appropriate action, although I am better known for my hospitable remarks.”

It’s a worthy cause to advocate for educational quality and equity in my town, but it’s also safe, middle class, and polite. It’s not going to be enough.

In “Anxiety,” one of Paley’s outspoken and unnamed narrators leans out her window and issues a warning to a young father.

“Son, I must tell you that madmen intend to destroy this beautifully made planet. That the murder of our children by these men has got to become a terror and a sorrow to you, and starting now, it had better interfere with any daily pleasure.”