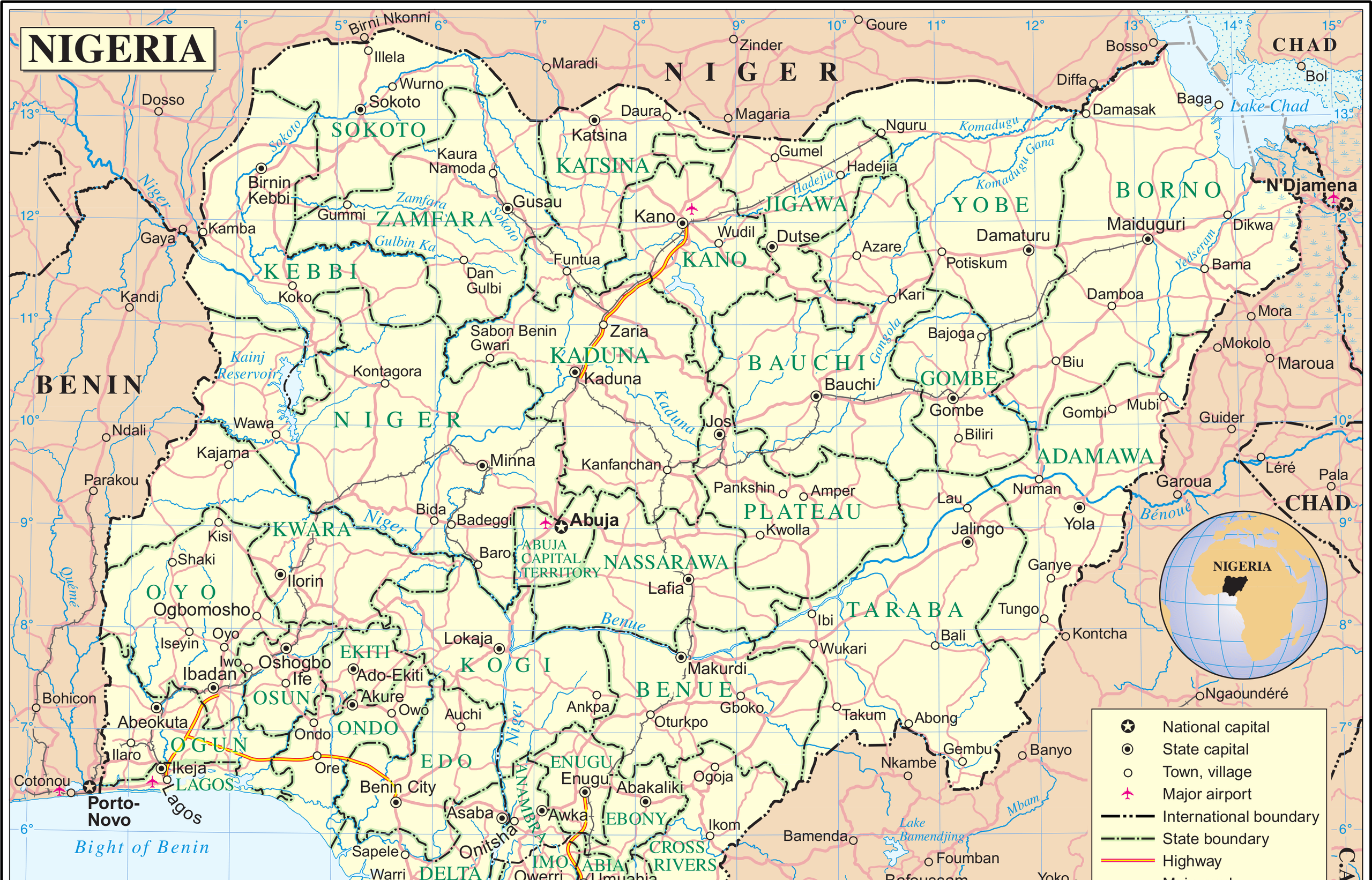 Language plays a crucial role throughout Chimamanda Ngozi Adichie’s novels, but nowhere is it more decisive than in the author’s second novel, Half of a Yellow Sun. Written against the backdrop of the Biafran War, two wealthy sisters return from England to a nation on the cusp of revolution and choose two different paths: Kainene moves to Port Harcourt to take over their father’s business, while Olanna moves to Nsukku, a university town, to teach and live with her “revolutionary lover,” Odenigbo. Southeastern Nigeria secedes in 1967, in response to ethnic, cultural, economic and religious tensions, and a largely Igbo nationality forms the new nation of Biafra—officially the Republic of Biafra. Characters are thrown into the crossfire of war, where speaking the wrong language can get you killed.

Throughout the novel, Adichie is careful to note when someone speaks in English, Igbo, Yoruba, or Hausa. Why take the time to write what languages are spoken and when?

As a former British colony, English is the official language of Nigeria. However, over five hundred different languages have been spoken within the country. Adichie’s characters often participate in code-switching, a linguistic concept of alternating between two languages within the context of a single conversation. Code-switching in literature can reveal relationships and hierarchies, the background, social status, and motivations of individuals, and shed light on issues of race and oppression.

Odenigbo and Olanna are both professors who alternate between English and Igbo, which demonstrates their awareness of and emphasis on the importance of utilizing their native language, one that has ties to the land and culture. In contrast, Major Madu Madu—a member of the military—repeatedly ignores an Englishman’s initiations to strike up a conversation in Igbo. While Odenigbo and Olanna fluidly and intentionally navigate English and Igbo in one conversation, the Major sticks to English, the language of the colonizers, of oppression and socioeconomic mobility, and political power.

Language and code-switching throughout the beginning of the book slowly reveals characters, and escalates until the right language saves a character’s life. Olanna is spared twice, by two different people and two different languages: first by her cousin Arize, and then by her former boyfriend, Mohammed.

Olanna is at the market with Arize when the inklings of war become real: a crowd gathers, and someone yells, “’We are counting the Igbo people.’” “Arize muttered under her breath, ‘I kwuna okwu,’ as if Olanna was thinking of saying anything, and then shook her head and started to speak fluent, loud Yoruba, all the while casually turning so they could go back the way they had come.” Shortly thereafter, Mohammed speaks in “rapid, coaxing Hausa” to a mob of men wielding machetes and axes as he helps Olanna evacuate the city.

While Olanna is focused on intellectual pursuits and the revolution, her cousin is wholly concerned with getting married and having children—and yet it is Arize who saves them from harassment on the street, code-switching from Igbo to Yoruba to make onlookers believe they belong to a different group. Early on in the novel, Adichie demonstrates that Arize lives amongst Yoruba and Hausa nationalities, relying on those languages for day-to-day life. This exchange portrays the nuances of the Biafran War: that people were killing one another without being able to easily discern who belonged to what nationality; that relationships prior to the war crossed lines of religion, ethnicity, and language; and that communities forged deep and/or transactional relationships that encouraged them to learn multiple languages to fully express and communicate.