Home
»
Writing
»
On Abstraction and Acessibility: Poetry, Perspective, and the Painting of Jordan Kantor 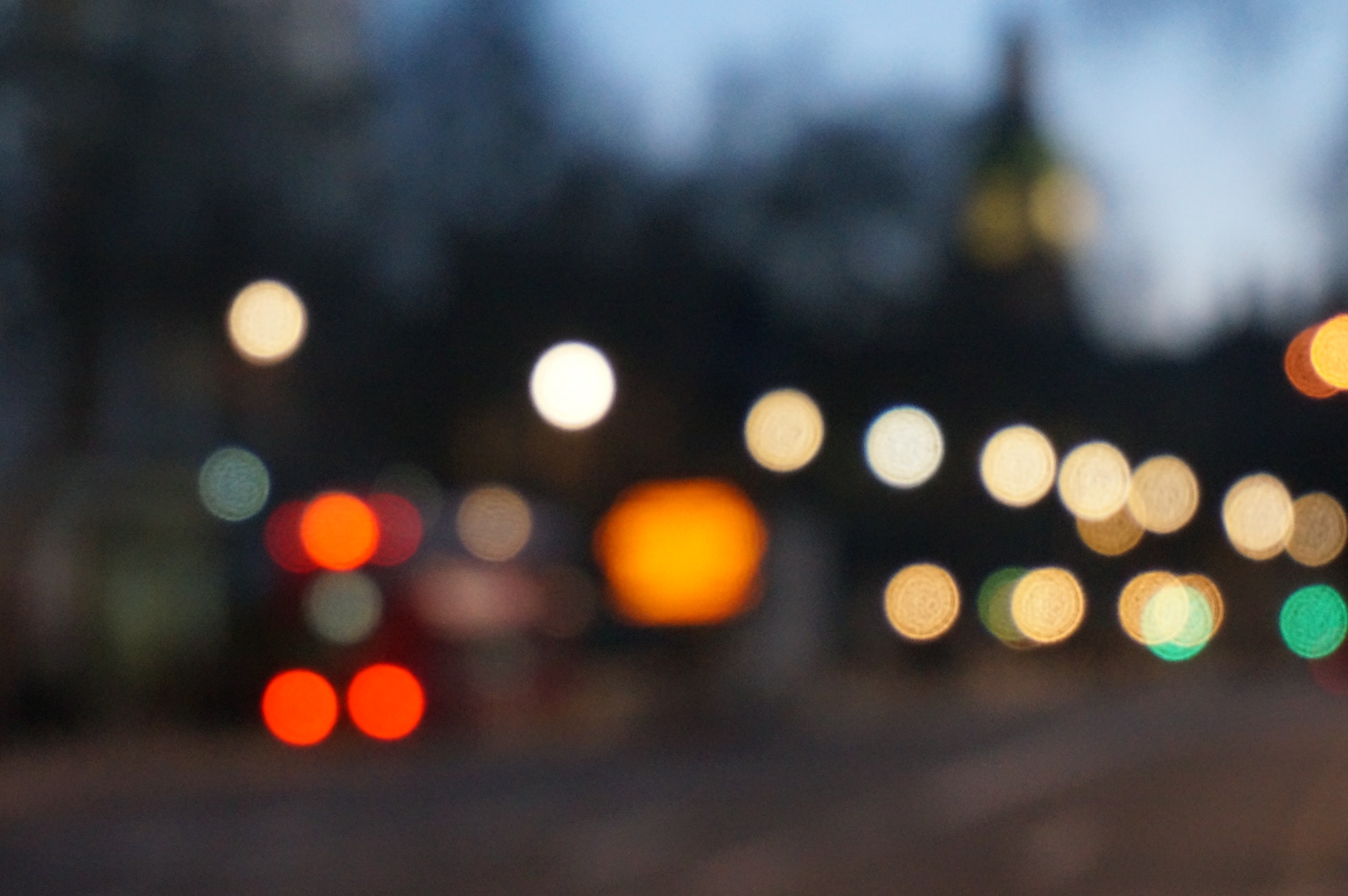 For the last several years, I have been preoccupied with the ways the gestures of poetry and painting overlap. I would extend this neoobsession beyond reception to creation. My last book, Landscape Portrait Figure Form, explores many things—terminology, aesthetic restrictions, temporalities, influences—that poetry and painting share and tries, unsuccessfully I would say, to do on the page what a painting does on a canvas. I’ve always been envious of the immediacy of painting as well as its interactivity. There is something about the impact of the physical proximity of a great work of art (what Walter Benjamin called “aura”) that literature, no matter how brief or well crafted, can replicate. And yet, I keep trying. And keep failing.

Lately, I’ve been particularly intrigued by the work of Jordan Kantor. His work has prompted me to revisit how I have been formulating the Venn diagram of poetry and painting. Kantor is an artist who gets many things right. Looking at his paintings has provided me a way into thinking about the shared endeavor of painter and poet that goes beyond the physicality of the two texts and considers instead technique, surface, depth, and accessibility.

One of the things I admire about Kantor’s paintings is their rather magical blend of figuration and abstraction. His work is neither overly available nor overly impenetrable. The paintings ask you to think, but they never make you feel stupid. Even if you don’t know the art historical antecedents or the photographic sources, you still are able to access the paintings on a pictorial, emotional, and intellectual level. Consider Untitled (fallen civilian), we can make out the body but we can’t see the face.

We don’t know the gender, we don’t know the location, we don’t know the age or identity of the citizen (not even the title helps out here). The greyscale color palette makes the image more cinematographic or photographic but only by way of color—not by way of mimetic fidelity or clarity. Jericho Brown writes “I strive to be clear—not obvious. I am neither afraid of nor married to difficulty or accessibility. I mean to write poems that are felt before they are understood.” It is this lack of obviousness that makes Kantor’s painting both open up and compress. This is a painting of reduction that becomes an experience of expansion.

In the language of color, figuration, palate, and composition, Kantor hits the sweet spot. In Untitled (four searchers), for example, the painting’s facture is the dominant feature.

Somber tones, a muted palette. Figures that could be aliens but are more likely humans wearing headlamps seem to hover above/sink into/disappear into a bizarre almost lunar landscape. Visible brushstrokes are the signifer; arms the signified. It is a skillful move–one of high technique. In the previous untitled painting, our perspective is just off screen but we are above the body; here we appear to be looking up at the searchers. The incompleteness of the painting, its refusal to reveal too much, is its source of effectiveness. The painting–like life itself–is ominous but beautiful.

The tone of this piece, like the previous. is one of anxiety, surveillance. Here, though, it is the viewer who is being watched. But by whom? For what?

Poems should pose more questions than provide answers. Kantor’s paintings certainly do. They offer no solutions; rather, they seek some sort of collaborative experience with us. In captionless images, we are ourselves the captions. In a more abstracted field, in a less narrative space, we are asked to bring more to the story. “I think I land on the level of abstraction at the threshold where something or someone can be recognizable,” Kantor says, “but the image is not illustrating it/them. This also tends to leave more room for the viewer.”

That threshold between reproduction and invention is the contested space, the frontier, of where art happens, regardless of whether it is painting or poetry.

Another reason I’m drawn to Kantor’s work is because like many poets, he is haunted/motivated/pursued by his artistic ancestors. In a fine catalogue essay on Kantor’s art, Matt Saunders writes “As the photograph’s drama yields to painterly drama, the chief and real ‘peril’ in Kantor’s paintings seems to be art history . . . Kantor dwells on an earlier model, the anxiety of lineage, a la Eliot or Bloom.” Saunders, of course, is referring to T. S. Eliot (“Tradition and the Individual Talent”) and Harold Bloom (The Anxiety of Influence) both of which ask big questions and make large claims about the gravity of the past and its powerful pull on the present.

My favorite Kantor series in this vein are his renderings of Johnny Cash, which are based on specific paintings by Édouard Manet.

As homage to Manet, Kantor re-paints a Manet painting but instead of using Manet’s guitar player model, Victorine Meurent, Kantor substitutes Johnny Cash. Not only do these paintings evoke Bloom and the imposition of influence but, even more interestingly to me, Michael Riffaterre and his notion of intertext. For Riffaterre, it is immaterial that one text is the source of another; what is important is how one text completes the incompleteness of the other. This is a poetic theorization of literary production, but it applies equally to literary and visual texts.

Is it possible that Kantor completes the incompleteness of Manet?

I would say yes. What interests me as a poet is how Kantor translates Manet (and Cash) into a different register (the way Alan Ginsberg translates Walt Whitman or Jorie Graham translates Wallace Stevens). The imprint of Stevens and Whitman is there. The echo, the shadow, of Manet is there; however, Kantor’s Cash doesn’t look like Manet’s guitar player, and he only looks just enough like Cash to let the viewer know (and hope) it is the Man in Black. In fact, the blackness signifies Cash as much as the figure does.

Ultimately, Kantor does not trust the image, and yet he has, nevertheless, placed his faith in the image.

As I wrote that sentence, I was reminded of a line from Terrance Hayes’s fine poem “Snow For Wallace Stevens”–an excellent example of intertext–where Hayes writes, “I too, having lost faith / in language, have placed my faith in language.”

What we have fails us.

But that’s okay. If we didn’t fail, we wouldn’t have art.