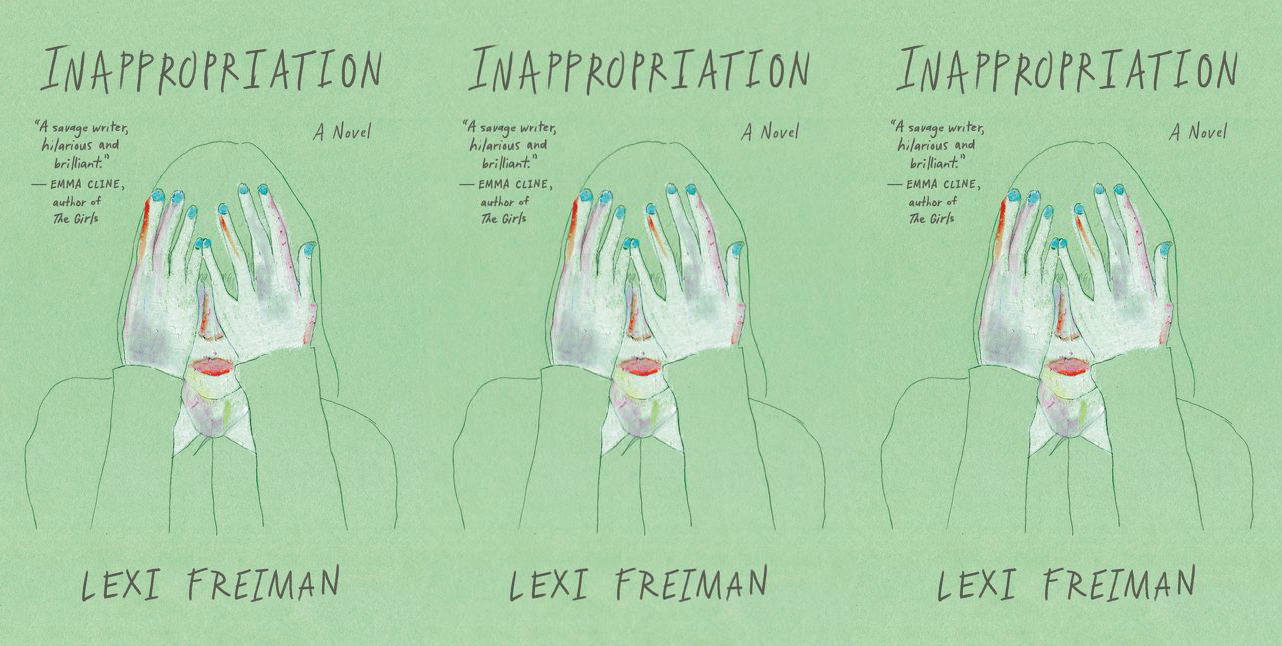 A year ago, I got into an argument about the #MeToo movement with an older man. He didn’t empathize the need to give voice to the trauma and the connecting thread between catcalling and rape, and didn’t perceive social media as an effective platform for promoting women’s rights. He saw the practice as oversharing, and the confessions as a stretch. To him, my arguments were too subjective, and therefore not strong enough. The longer we went on, the angrier and more upset I got, which, unsurprisingly, to him, spelled more weakness, more small-scale trouble. I couldn’t convince him that it was precisely my subjectivity—all women’s subjectivity—that mattered the most in this case. That we were talking about the experience of half of society, living in a world that made them feel like prey.

I knew that my bared emotions made him take me less seriously, but I felt he needed to know how angry I was; how angry society was making me, and that his dismissal of my experiences and encouragement to just keep these painful stories to myself (in other words—don’t bring it up, don’t rock the boat) was part of the very same toxicity.

Almost a year later, I sat glued to my computer, watching the Senate Judiciary Committee hearings. I was overtired even though I’d been sleeping well, was constantly seeking out food even though I was full. My mood shifted up and down wildly. When Brett Kavanaugh was eventually confirmed to the Supreme Court, I felt trampled. His confirmation told me that in spite of how far we’ve come, in the eyes of the state, the judicial process, and the law enforcement process, women’s voices and experiences are still worth nothing.

In the midst of the public parsing out of Kavanaugh and Dr. Ford’s emotional testimonies, I read Rebecca Solnit’s “All the Rage”, an essay on anger that muses on who can express it and what it accomplishes. Solnit not only explores the public perception that women are not entitled to rage because it doesn’t look good on us (which Kavanaugh’s sweaty indignation and Dr. Ford’s mournful, broken voice demonstrated)—she also discusses writings about women’s rage, the power the emotion has in moving people and generating revolutions, and the poisonous effects it can have on those experiencing it. She seeks out the ways in which we can utilize anger to our benefit without allowing it to knock us down like the proverbial Buddhist “second arrow.”

As a case study, Solnit focuses on Uma Thurman’s decision to wait before responding to the multiplying sexual assault allegations against producer Harvey Weinstein. By waiting until she had an opportunity to sit down with an interviewer at length rather than offer a brief soundbite response, Thurman was able to channel her emotions into a thoughtful testimony that not only exposed her personal experiences with Weinstein, but also tied them in with the different kind of abuse she suffered at the hands of director Quentin Tarantino.

Throughout history, women have always had to choose between playing the game society has set forth and trying to change the rules. What Solnit highlighted for me, was that in the expression of anger, women had the opportunity to do both—to break familiar patterns by being unabashedly enraged at the way the world was ruling us; while also picking our moment, choosing the time when we felt ready, calculated, and fully informed, so that we may express our anger clearly and powerfully, shooting the single arrow of comprehension at our listeners without letting that second arrow pierce our skins, being a composed Dr. Ford rather than a wild-eyed Judge Kavanaugh. As a societal expectation—that we be calm and breezy and not get carried away—it is oppressive and unfair. As a power wielded willingly by women, it can be groundbreaking.

I was considering how early in life women were being indoctrinated into the suppression of anger as I read Lexi Freiman’s debut novel, Inappropriation. This novel is a lot of things: a satire of identity politics and how they can become oppressive rather than empowering, an exploration of sexual discovery at different ages and life stages, a coming-of-age story about a girl searching for friendship in an alienated world. To me, it is also to a great extent a preface to the tyranny of emotions.

Fifteen-year-old Ziggy, a Jewish Australian student at a prestigious all-girls school, is at a loss. She doesn’t blend in with the rich, flirtatious, perfect-looking popular girls in her grade, and is intent on not befriending the social outcasts, even though they are the funnier, more interesting people to her. Struggling to maintain a friendship with girls who use their “wokeness” as an excuse to abuse other women, Ziggy desperately seeks her gender identity and social place, while simultaneously getting flustered by her middle-aged parents, who are undergoing their own process of hippy-dippy self-actualization.

Frustrated by her transforming sexual desires, the opaqueness of her friends’ identity politics, and the popular girls’ willing submission to a patriarchal worldview (symbolized by the rich boys in the school across the way), Ziggy finds it difficult to control her shifting emotions. An anger at her peers’ obsession with cis-gender beauty and sex drives her to come up with schemes ranging from harassment to forged trauma, further alienating her friends and family. When she pauses in her rage, shame takes over her, portrayed by an ongoing, disparaging internal monologue by voices she defines as “Hitler Youth.”

As Ziggy finds, in adolescence, earnestness is not an option. As raging hormones and clarifying perceptions of the world and our place in it spin us out into a fit of ongoing rage, every action and expression of emotion knocks us down into a well of shame. Young women are urged to sit down, be quiet, keep to themselves. As we grow older, society and what we think it thinks of us continues to take up much of our psyche’s time and energy. The anger and the shame don’t go away—they just become more corporate, a savage animal living within us, disguised as a harmless pet.

Women often veer between the anger we so often feel at our predicament, and its subsequent sublimation into shame when we realize that our anger will not be considered anything more than hysteria or aggression. It’s what keeps us quiet through years of mild to severe put-down from the patriarchy and has us fretting about household chores when we could be inciting a revolution. Our experiences are shameful, our existences are shameful, and even our righteous anger is shameful. At least, that is what they’d have us believe. But the misguided, teenage confusion of Ziggy in Inappropriation grows up to be a righteous, focused, determined indignation in Solnit’s subjects. As I read it all, I fanned the flames of my inner rage, honing it like a skill, loving it like a superpower.