Home
»
Round-Up
»
Round-Up: Bookslut, BTBA Winners, and the Intersection of Poetry and Music 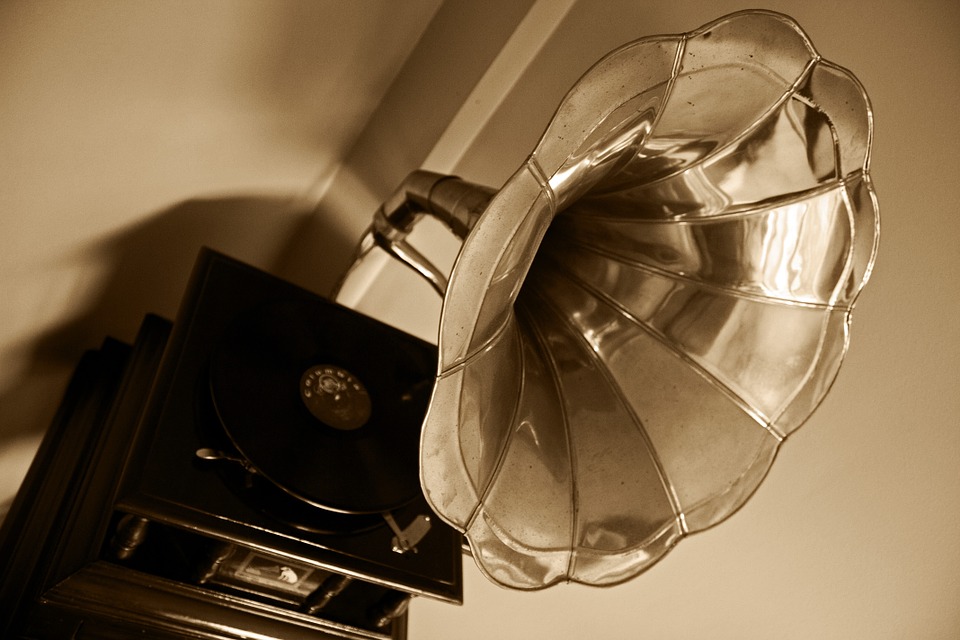 From Bookslut’s last issue to the important role poetry and music play in each other’s lives, here’s a look at the latest literary news: