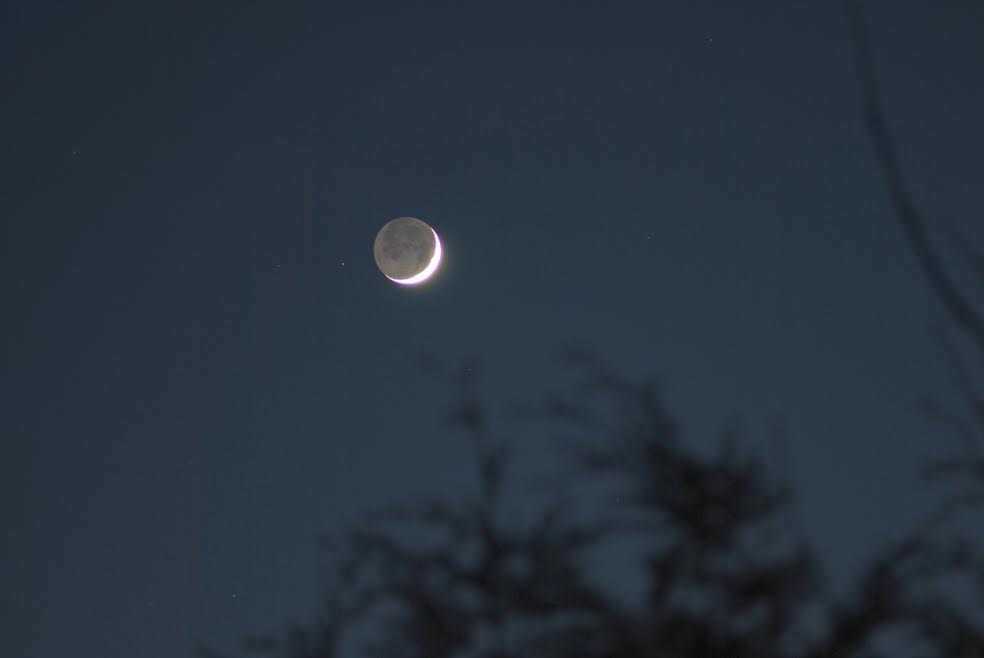 Irish poet Sinéad Morrissey first caught my attention with her long poem “The State of the Prisons” about the 18th century reformer John Howard’s humanitarian mission to bring some sanity and basic decency to England’s prisons. Morrissey brought to life a fascinating story from history using regular stanzas and a bit of rhyme, which struck me as impressively new in its old-fashionedness. Narrative poetry has largely gone out of style in English since Paradise Lost, despite a few notable attempts to restore its reputation. What remains is a kind of dramatic monologue that puts the lyric “I” into the mouth of a figure from history, giving the poet the narrative drive of an epic without the impractical length and the confessional passion of a lyric without all the embarrassing self-revelation. Morrissey uses the best of each genre in “The State of the Prisons.”

It’s easy to see this balance between epic and lyric at work in a long poem, but as I found reading through Morrissey’s newer collection, Parallax, it can work just as well in a short poem. You can take someone from history and piece together a personality and a sense of story in just a few short stanzas, proving that the lyric snapshot is just as good for historical poetry as longer forms. Here’s “1801”:

A beautiful cloudless morning. My toothache better.
William at work on The Pedlar. Miss Gell
left a basket of excellent lettuces; I shelled
our scarlet beans. Walked out after dinner for letters—
met a man who had once been a Captain begging for alms.

The Afternoon airy & warm. No letters. Came home
via the lake, which was near-turquoise
& startled by summer geese.
The soles on this year’s boots are getting worn.
Hear a tiny wounded yellow bird, sounding its alarm.

William as pale as a basin, exhausted with altering . . .
I boiled up pears with cloves.
Such visited evenings are sharp with love
I almost said dear, look. Either moonlight on Grasmere
—like herrings!—
or the new moon holding the old moon in its arms.

You’d be right to first ask, “Who is speaking?” The clues are there to be followed: William, The Pedlar, Miss Gell, Grasmere. But maybe hold off and see what you can learn without the full context. Try to find the poem’s emotional center before digging into the historical details. The speaker is someone practical, keeping house and cooking and dealing with neighbors and going out to get the letters while William stays in with his work. The speaker is also someone with imagination, capable of seeing the lake as “startled” and comparing the moonlight to herrings. She’s quiet—I’ll surmise she’s a she—and a close observer of nature. She’s isolated.

A little research will show that the speaker is Dorothy Wordsworth, whose brother William in 1801 was busy mastering the long poetic forms that would become The Prelude and The Excursion (which absorbed The Pedlar). Look a bit further and we discover that Morrissey has been gathering images from Dorothy’s journals—the scarlet beans are Dorothy’s, as is the comparison of moonlight to herrings, the word “altering” to describe William’s process of revision—but putting them in a frame of her own invention. Morrissey is free to take clues from the historical record and twist them in her own way. The “Captain begging for alms” is perhaps taken from William’s The Prelude or could be a variation on the sailor Isaac Chapel who (as Dorothy tells in her journals) shared with her his stories of adventures and misfortunes at sea. In either case, the poem isn’t pure invention: it’s fact made new.

Which isn’t to say that the invented frame is unimportant. Morrissey adds all sorts of clever puzzles. That last line “or the new moon holding the old moon in its arms” is especially dense. Samuel Taylor Coleridge would have been using the line as he composed “Dejection: An Ode” in these same years. (Like Dorothy, Samuel was devoted to William. In most contemporary collections the ode is addressed to the poet’s wife, Sara, but in many alternate versions it is addressed to William.) Samuel’s use of the phrase was itself a quotation from The Ballad of Sir Patrick Spens (an unhappy sailor like the one Dorothy met), known from a collection of ‘ancient’ ballads popular at the time. Samuel was importing scraps from history into his own work, just as Morrissey is importing them into hers. We can follow the chain of quotation back to some ur-poet who, moved by the appearance of earthshine one night (see the image above), added a new phrase to the English language. Poetry begins, like Dorothy’s journal entries, with experience put into words: a vista seen on a walk home, a gift from a neighbor, a morning spent shelling scarlet beans.

All of literary history is this great accretion of words, the whole always being altered and added to by its devotees and the devotees of its devotees. Notice the last word of each stanza: Alms. Alarm. Arms. It’s like a game of telephone, the word transforming as it’s passed forward in time, bearing forward traces of its own past. Historical literature explores the borders of memory and imagination, making it especially well-suited for lyric poetry.